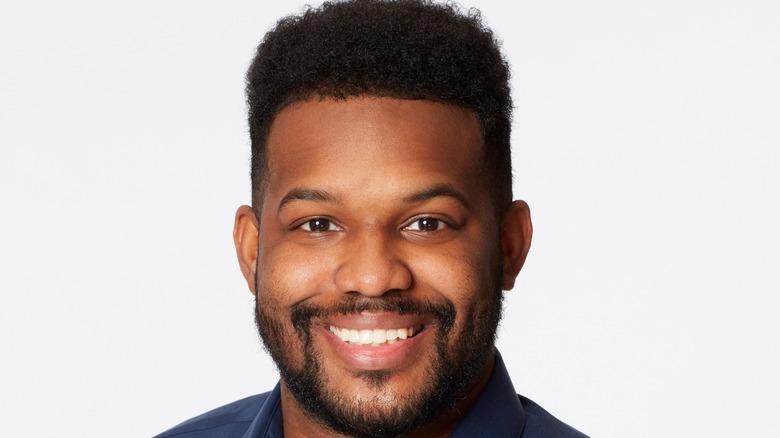 Summer’s here and the start of Season 16 of “The Bachelorette” is around the corner. Back in March 2021, Katie Thurston – who was originally on Matt James’ season of “The Bachelor” – was announced as the next leading lady of the franchise (via Us Weekly). Thurston’s season, which reportedly ended early, will look quite different from the past 15. Rather than Chris Harrison hosting her season, former bachelorettes Kaitlyn Bristowe and Tayshia Adams will help Thurston on her quest to find love (via People). In addition to having new hosts, Thurston’s season will also step away from the tradition of traveling around the globe for swoon-worthy group dates and challenges.

Instead, the Washington native will meet, fall in love with, and potentially propose to her future husband in New Mexico (via Cosmopolitan). While this season may look a little different, one tradition ABC continues to uphold is releasing the names of the contestants before the start of the season. The network shared some details about each of the men competing for Thurston’s heart, and Tre Cooper has caught people’s attention. 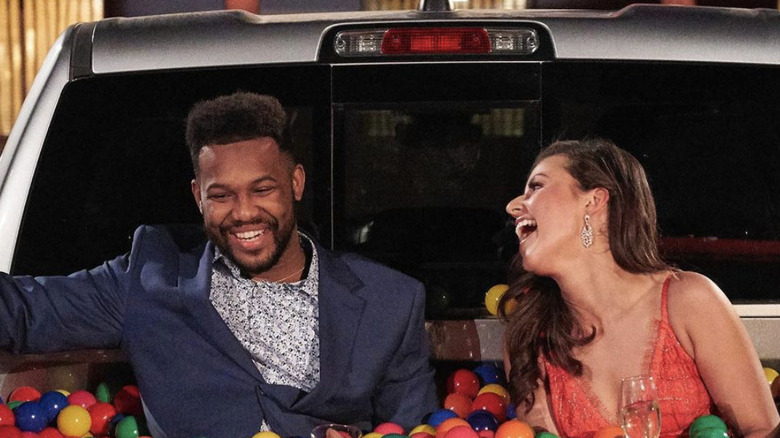 Tre Cooper has a lot to offer Katie Thurston. According to his ABC biography, the 26-year-old software engineer is very kindhearted and open-minded. He loves to grab brunch with his friends and is even an avid reader. It’s important to the Georgia native to seek out new experiences and he is looking for the perfect woman to take on his spontaneous adventures. Cooper is very passionate and could certainly woo Thurston with his romantic side.

Cooper comes from a big family and wants as many kids as possible. As for the mother of his future children, the engineer is looking for someone willing to be vulnerable and loyal, like he is. This could boost his chances with Thurston, as she is known for always being unapologetically herself. His bio also reports that he loves to play the harmonica. It’ll be interesting to see if he showcases his musical talents this season.