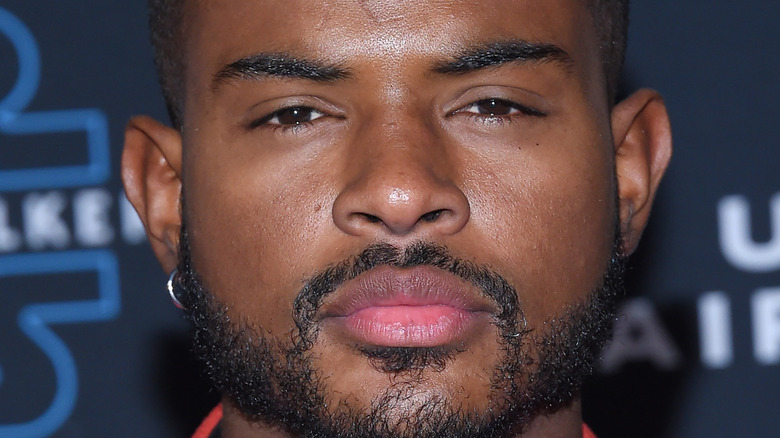 The hit television series “Grown-ish” premiered on Freeform in early 2018 and immediately gained as much traction as its predecessor, “Black-ish” (via CheatSheet). The series follows Zoey Johnson and her group of friends at the fictional college Cal U. Though Zoey has made many interesting friends throughout her time at university, one of the most notable people in her life is her love interest, Aaron Jackson. The pair have a tumultuous on-and-off relationship that is perfectly portrayed by Yara Shahidi and Trevor Jackson.

Though Jackson’s stint on “Grown-ish” helped take his career to new heights, the actor has a long history in the entertainment business (via IMDb). Jackson started his acting career in a production of the Tony Award-winning Broadway national tour of “The Lion King” (via Freeform). For three years, Jackson played Young Simba and his talents helped him transition to the screen. After booking small parts on television series, the Indiana native landed a role in the Disney Channel original film “Let It Shine.” This enviable part lead to more roles on Disney Channel, on shows like “Austin & Ally” and “K.C. Undercover.” Aside from his blossoming acting career, Jackson has a very promising future in music.

Trevor Jackson is a man of many talents 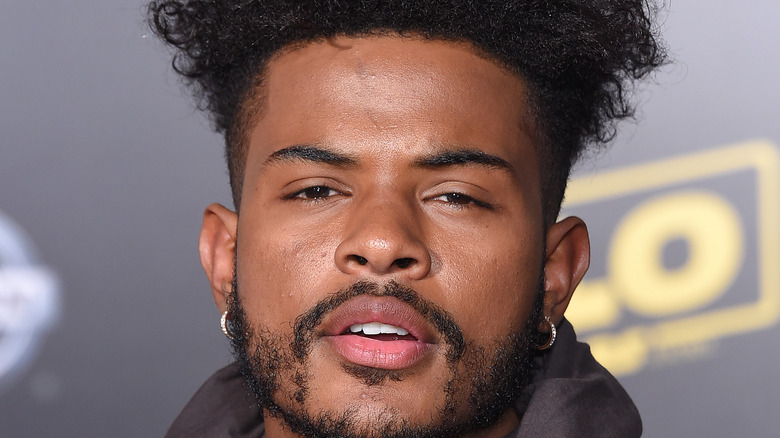 After showcasing his musical chops on the Disney Channel musical film “Let it Shine,” Trevor Jackson released his debut EP “#NEWTHANG” in 2013 with Atlantic Records (via Freeform). The EP featured hit track “Drop It” which charted on the Billboard R&B/Hip-Hop Airplay chart, as well as the catchy tracks “Like We Grown” and “Know Your Name.” Following his debut, Jackson continued to release a steady stream of singles, before dropping his first official album “In My Feelings” in 2016.

In an interview with Complex, the 24-year-old performer said of his album, “The Love Language,” that he hoped listeners would gain confidence from listening. “Love is the universal language of all things,” he said. “The power of this music will not only bring people together, but it’ll also bring people closer to themselves.” In addition to promoting his new album, Jackson is preparing for his new film, “Hate to See You Go,” and the release of Season 4 of “Grown-ish” (via Newsweek).