Don’t know much about Anya Taylor-Joy’s relationship history? I’m not surprised, seeing as the star of The Queen’s Gambit prefers to keep her private life under wraps. As Taylor-Joy told The Guardian in March 2018, she’s not one to open up about who she’s dating. "There’s a beauty in being anonymous," she said. "There’s a reason why we’re actors, we’re playing other people, so I think the idea of someone being interested in me — I’m quite a private person — is a bit daunting, but I try not to think about it." Of course, that hasn’t stopped fans from wondering who the actor has romanced.

Most recently, Taylor-Joy was romantically linked to photographer Ben Seed. In May 2020, the Daily Mail published pics of the two reportedly walking around London together, with a source reportedly claiming, "They make a lovely couple." However, nothing has been reported about the maybe-couple since then.

Before that, she was linked to Irish actor Eoin Macken. Little is known about their reported relationship, but the two possibly met on the set of the short film Crossmaglen, which they starred in together. In November 2016, Taylor-Joy made her first appearance on Macken’s IG. "Every now and again you work with people that transcend how you see things," Macken captioned a black-and-white pic of him and his co-star. "@anyataylorjoy is one of those people — this girl got skills."

Though neither actor has revealed when they started dating (or if they even officially dated), Taylor-Joy took to IG to post a couple-y pic of her and her rumored man in New York City in July 2017. A few months later, the two sparked engagement rumors after Taylor-Joy appeared at the 61st BFI London Film Festival Awards with a sizable rock on that finger. 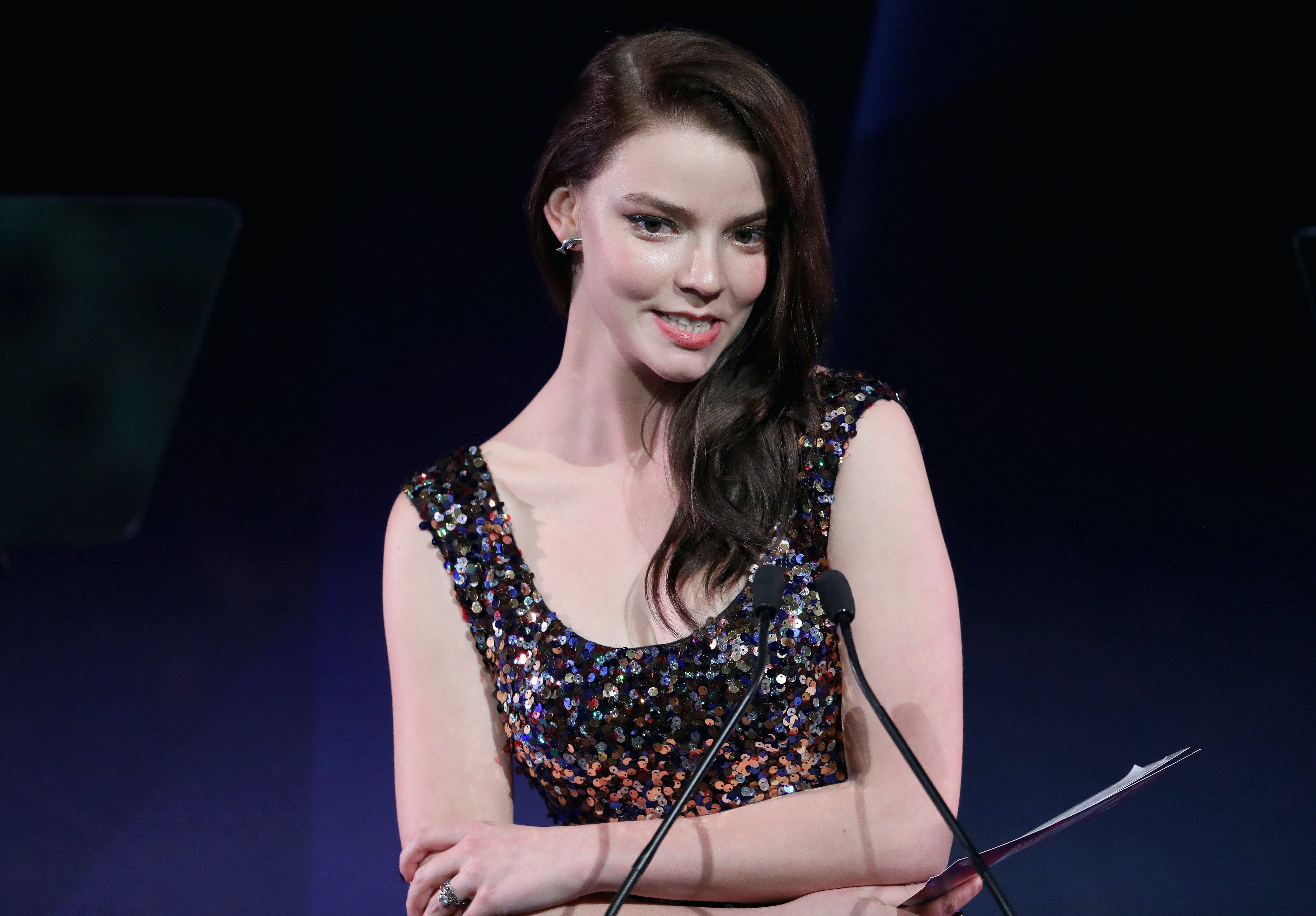 In December 2017, Taylor-Joy was even spotted smooching her maybe-fiancé and, once again, flaunting her suspicious sparkler. However, the two never commented on engagement rumors. 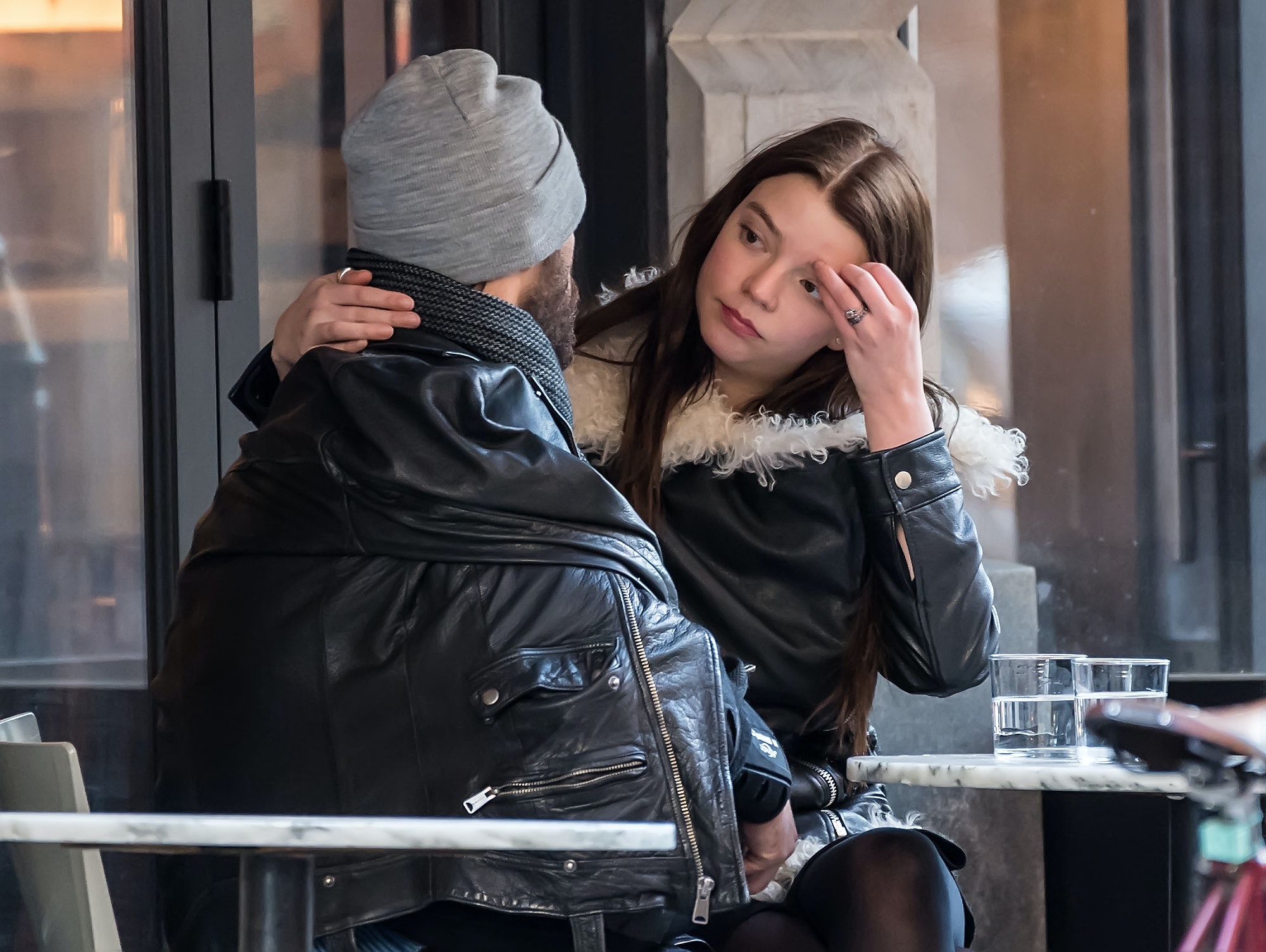 Taylor-Joy continued wearing her maybe-engagement ring to events through April 2018, but she notably attended the 2018 Met Gala with a bare left ring finger in May, and she seemingly hasn’t worn the ring ever since. She and Macken ended up working together for a second film, Here Are the Young Men (which Macken wrote and directed and which debuted at the Galway Film Fleadh in July 2020), but it’s still unclear if they broke up before filming, during filming, or were never even a legit couple.

Even if Taylor-Joy is, in fact, romancing someone new, I have a feeling she’s going to keep that relationship on the DL.