For the greater part, 2018 was the year of celebrity losers. 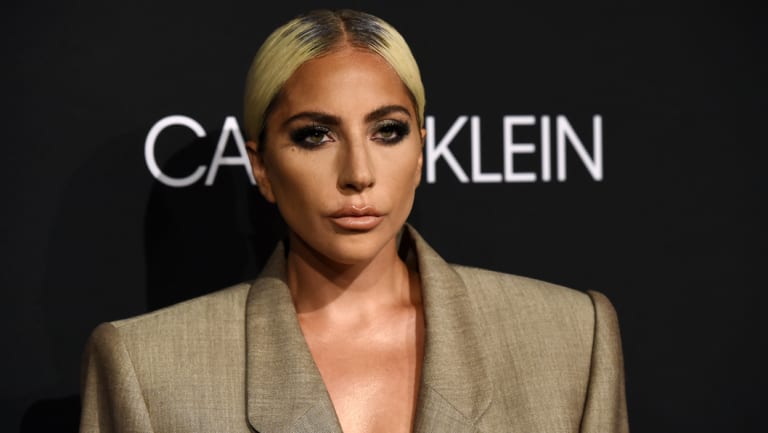 Lady Gaga had a successful 2018.Credit:Invision

Bill Cosby found himself sentenced to three to 10 years in prison, in the culmination of the year's major #MeToo case.

And then whatever you want to call the thing that happened to Karl Stefanovic happened. Public pariah, no job. If someone parks their Corolla in front of his driveway we'll have a nice trifecta.

Still, some stars transcended the meagre news. Some stars will enter 2019 one rung higher in their career stakes than they did 12 months earlier. Some stars will gloriously soar, wings a-flapping pigeon-like, into the grand future that is … next week.

Like, Lady Gaga. "Lady Gaga, best actress Oscar nominee" is not a line anyone would've uttered on January 1, 2018. "Lady Gaga, new haircut" or "Lady Gaga, tour mishap", maybe. But the pop star's turn as musical ingenue Ally in A Star is Born – directed by fellow 2018 wonderball Bradley Cooper – has unlocked a legitimate career pivot for the musician, and I can't wait to see her on our big screens in 2019 using that superb acting talent on [enter obscure Marvel character here]. 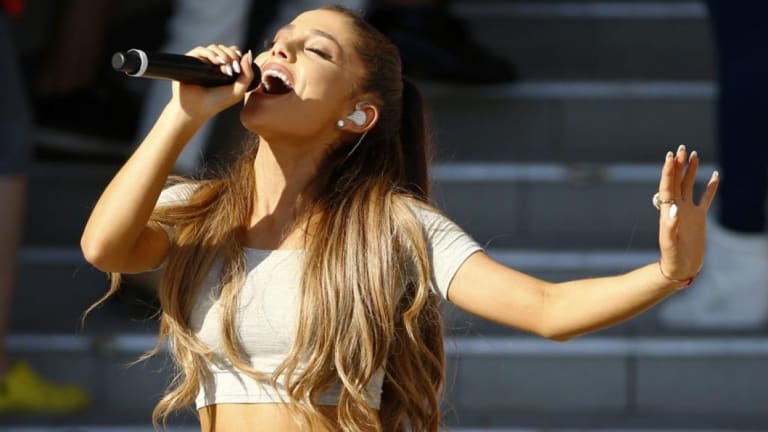 Ariana Grande: great year, if you ignore the bad stuff.Credit:AP

Ariana Grande, similarly, had a standout year – especially if you ignore the bits where her ex-boyfriend died and her other ex-boyfriend threatened to die. Besides that though (!), she delivered a stunning album in the wake of a year of tragedy, not to mention single Thank U, Next, which put a mature sheen on break-up and a video that broke YouTube's rating for most views in the first 24 hours of its release, a stunning 55.4 million.

Could you call Meghan Markle's year a success, even though she married a redheaded Englishman and was forced to deal with daily rumours of familial infighting? If you ever watched Suits, you'd know this one's a yes.

This year saw actor Timothee Chalamet labelled a "once-in-a-generation talent", "the first star of the post-social media age" and "the next River Phoenix", and he even helped get a new Woody Allen film pulled from theatres just by apologising for his involvement – that's a solid year's work. The 23-year-old also has three new films, including Aussie David Michod's period epic The King, due in cinemas next year, so this is like betting on Winx and then acting like a genius for winning 12 cents on a dollar.

Honourable mentions should also go to Hannah Gadsby ("You really should see Nanette…"), Cardi B (a career-defining year, despite all the trouble with her man and Nicki Minaj), Troye Sivan (a US top five-charting album), the cast and crew of Black Panther (box office breakout and Oscar aspirations), and George Clooney (the year's top-earning entertainer, who raked in $US239 million doing nothing much but selling off his tequila collection).

Thanks for the memories, successful stars of 2018 – and enjoy it, because it seems you're all overdue for a social media backlash by around January 7.