Victoria Fuller has made it to the final three of Peter Weber’s season of The Bachelor — and has made a lot of waves while she was at it. So, fans are naturally wanting to get to know a bit more about the woman who just might end up with Pilot Pete. While audiences have learned a lot about her personal life on the show, much of Victoria’s professional life hasn’t been at the forefront of conversation. So, if you’re wondering what Victoria F.’s real job is when she’s not on The Bachelor, you’re in good company.

Victoria’s ABC bio indicates she’s a medical sales rep, a job that’s apparent;y her "true passion" that she "works super hard" at. The bio also mentions she works part-time at a yoga studio, so it’s possible the sales gig isn’t a full-time commitment. Either that, or she’s just a super-busy gal.

According to Marie Claire, Victoria’s LinkedIn profile — which is now unavailable — said before working as a medical sales rep, she she was a recruiter at TEKsystems as well as a substitute teacher in Virginia Beach. Clearly, the woman has a pretty diverse set of skills that haven’t even been touched upon in the show. 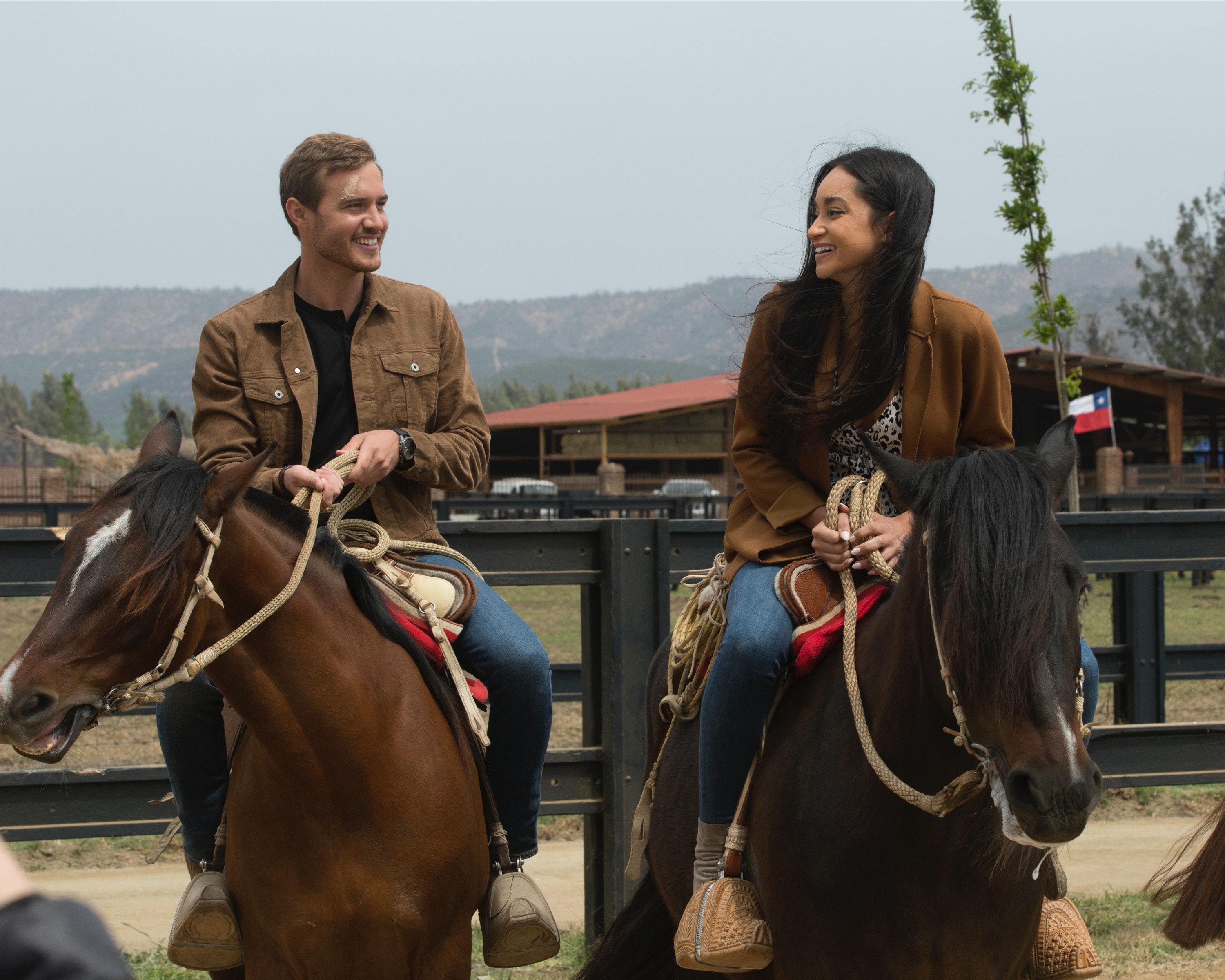 As pretty much every Bachelor Nation fan knows by now, Victoria has also dabbled in modeling. While this career path is pretty standard for many Bachelor contestants, Victoria has stirred up some controversy due to the subject matter of one of her modeling campaigns. In 2017, she appeared in a photoshoot for "Marlin Lives Matter," an organization aimed at promoting the conservation of the white and blue marlin species. But with clothing sporting catchphrases like "White Lives Matter" (referencing the fish) as well as confederate flag-inspired designs, the ad campaign — and Victoria’s involvement with it — has drawn a ton of backlash, for obvious reasons.

On Feb. 15, Victoria posted an apology on her Instagram story, writing:

Many Bachelor contestants go back to their 9-to-5 jobs after The Bachelor ends, while others go on to live full lives as Instagram influences. Considering all the attention she’s been getting, it’s unclear what Victoria’s career will look like after all is said and done. V

The Bachelor continues on Monday night at 8 p.m. ET on ABC.