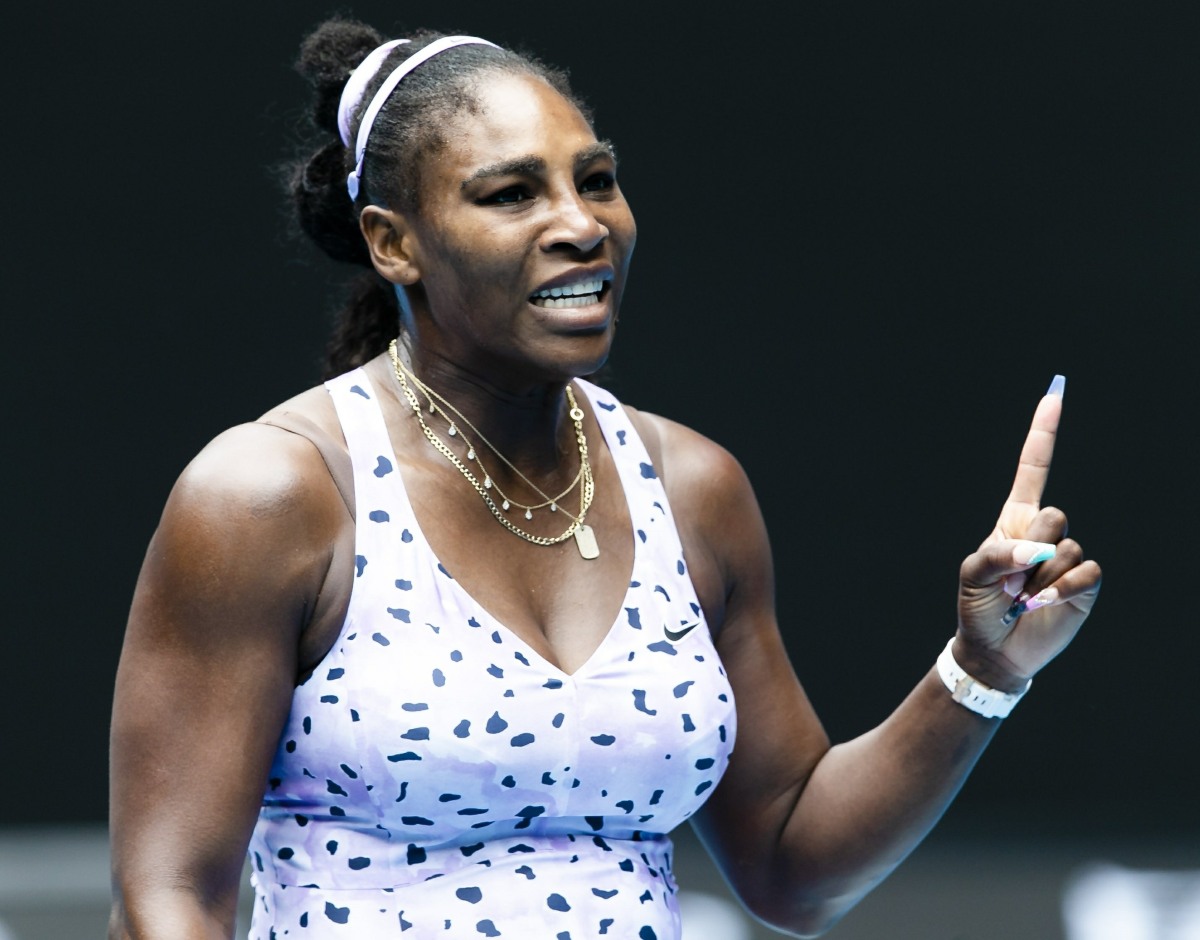 Usually before a Slam, I put a disclaimer on Twitter and apologize for all of the tennis tweets. I forgot to do that before the Australian Open, mostly because with the time difference, it’s difficult for me to watch most matches live. So… I’m sorry about all of the tennis tweets, especially last night as I freaked out. I stayed up for Serena Williams’ third-round match, a match which started just before 9 pm, in what I hoped would be a simple victory against China’s Wang Qiang, because they played at the US Open last year and Serena rolled through Wang in less than an hour. Uh… that didn’t happen in Australia.

First off, a few words about Serena’s trip Down Under. A few weeks ago, she won her first title since giving birth to Olympia – it was a small title in Auckland and Serena still struggled with self-doubt in the final. But she finally got over that hump (the Losing In Finals hump) and came into Melbourne with a lot of confidence and (we believed) a renewed level of fitness. Her first-round was a breeze. She struggled a bit in her second round but won it easily without playing her best. She, uh, did not play well against Wang. Her serve was a mess, she was making all kinds of unforced errors and on and on. On the other side, Wang played OUT OF HER MIND. It’s been a while since I’ve seen someone play that well against Serena, honestly, and with so much consistency, pushing Serena throughout a nearly three-hour encounter. Wang was 100% the better player. She out-GOAT’d the GOAT. Props to Wang – it was one of the best performances I’ve ever seen, truly.

Here’s Wang’s on-court interview. She’s adorable and I hope she goes far, honestly. I hope she’s the next Li Na.

Hours after Serena’s loss, AO defending champion Naomi Osaka crumbled in a straight-sets defeat to Coco Gauff, the 15-year-old phenom who is being heralded as the next big thing. I’ve said before… I’m uncomfortable with the hype machine around Gauff – she’s way too young for all of this – but it’s only going to get bigger now that she took down the 2019 AO champion and former world #1 Osaka.

PS… I really hated Serena’s Nike kit for Australia. Why did Nike give Maria Sharapova such a beautiful hot pink dress and then they gave Serena this horrid ruffled mess? And why didn’t have her hair in a business bun?! 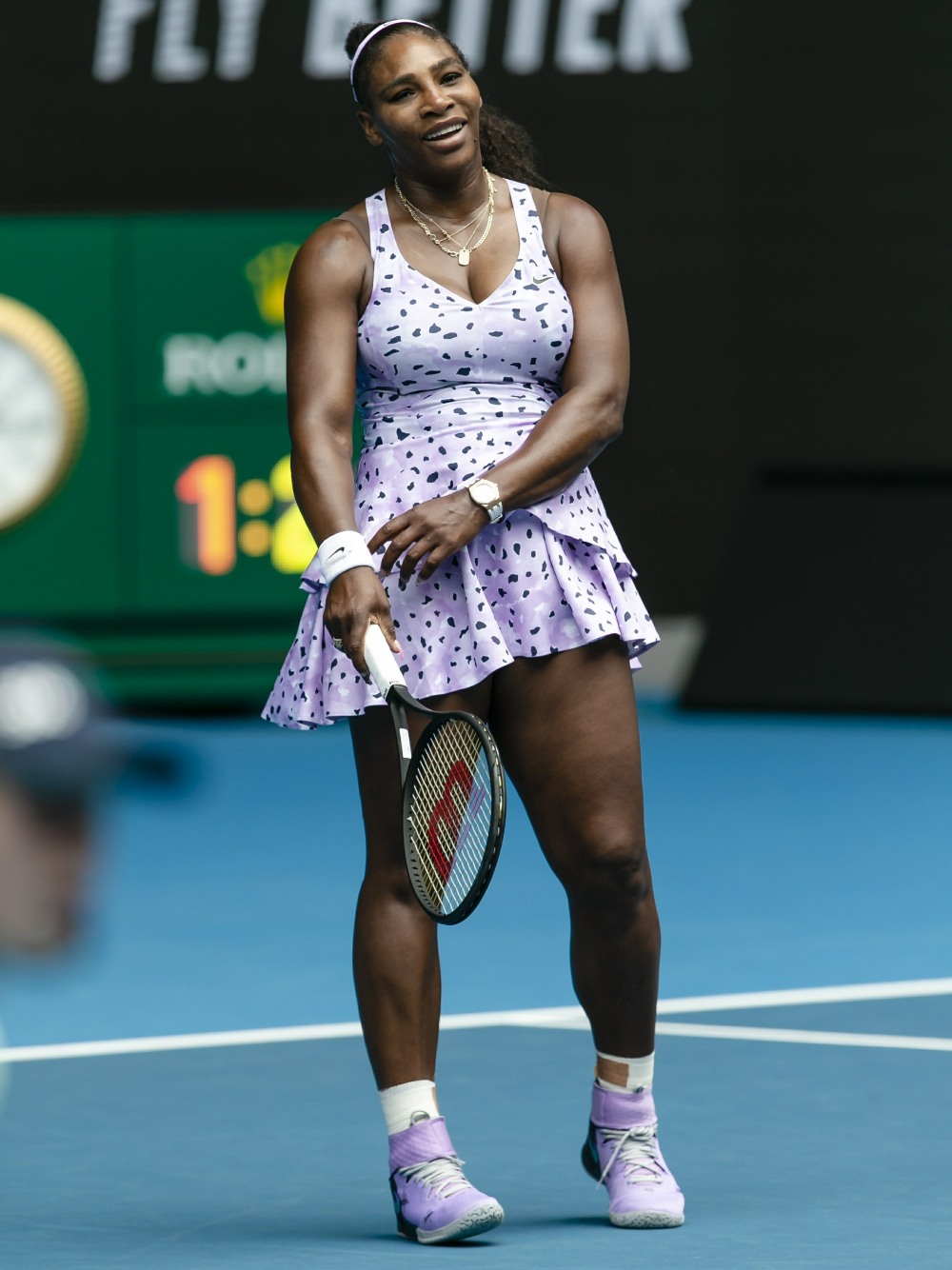 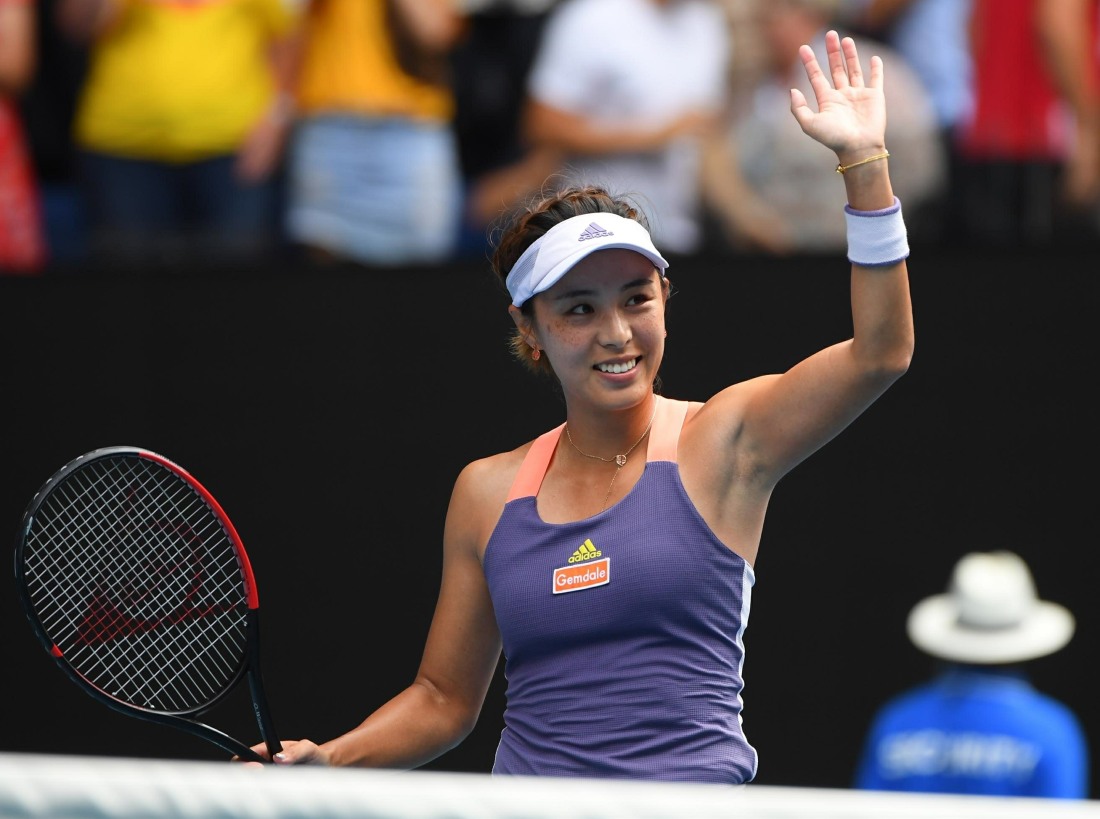