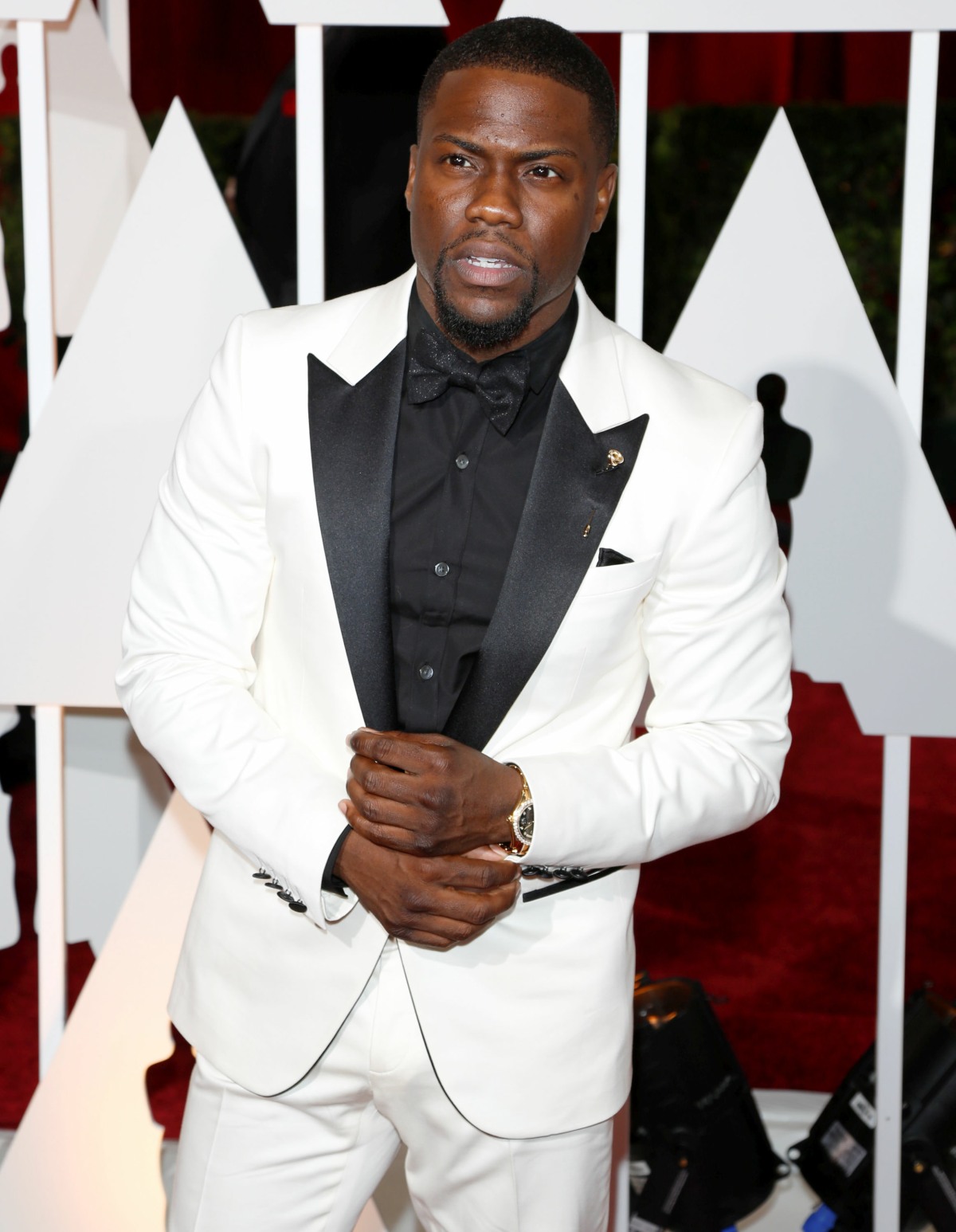 As we discussed yesterday, we’re entering into unprecedented territory for the Oscar-hosting job. Only once in recent Academy history has a host been named this late in the Oscar season. The Academy thought they had it last month – they did a rollout for Kevin Hart, and they were probably patting themselves on the back for choosing an African-American man who is one of the most popular comedians in America. The problem is that, like, no one in the Academy’s Board of Directors thought to do any opposition research on Hart, and within 24 hours, Hart was embroiled in a bummer controversy about his old homophobic tweets (not to mention his homophobic comedy routines). It could have been a teachable moment where Hart apologized and promised to do better in the future. It ended with Hart quitting the Oscar-hosting job in a fit of pique. And the Academy has spent the last month throwing names at the wall, trying to figure out who to hire to bring in younger viewers. Except… now Kevin Hart might come back? What?

Kevin Hart says he is still thinking about hosting the 2019 Oscars after fellow comedian Ellen DeGeneres told him she reached out to the Academy of Motion Pictures on his behalf and they said they still wanted him for the job. The comedian said he is “evaluating” retaking the hosting job during an episode of Ellen DeGeneres’ talk show that is set to air Friday — about a month after he suddenly quit the gig when some decade-old homophobic tweets he sent resurfaced online.

“I called the Academy today because I really want you to host the Oscars,” DeGeneres said.

“We want him to host, whatever we can do, we’d be thrilled,” DeGeneres said The Academy told her. “The Academy is saying what can we do to make this happen.”

He told DeGeneres that he was still angry about how the tweets were dredged up less than a day after he was formally given the hosting job in December. In one of the tweets, sent in 2011, Hart wrote: “Yo if my son comes home & try’s 2 play with my daughters doll house I’m going 2 break it over his head & say n my voice ‘stop that’s gay.” After the tweets resurfaced, Hart said in an Instagram video that the Academy asked him to apologize and, instead, he stepped down from hosting. “I just got a call from the Academy and that call basically said, ‘Kevin, apologize for your tweets of old or we’re going to have to move on and find another host,’” Hart said in the December video. “I chose to pass on the apology.”

During his “Ellen” appearance, Hart said he refused to apologize because he had done so in the past and did not want to feed people who were criticizing him online. He said he didn’t have a “homophobic bone” in his body.

“This is stuff I have addressed,” Hart said. “I’m not going to pay it any mind because when you feed into that stuff you only add more fuel to the fire.”

But at the end of his appearance, Hart ultimately said he would consider taking the hosting job back.

“You have put a lot of things on my mind,” he said. “Leaving here, I’m promising you I’m evaluating this conversation … Let me assess, just sit in the space and really think.”

The Academy did not immediately respond to a request for comment.

This is something I fundamentally never understood about the Hart-Academy beef: he was mad at the Academy because… people online simply brought up his old, un-deleted tweets and comedy routines (which he had never substantively apologized for, regardless of what he says now). The Academy doesn’t control the internet! I guess he’s mad that the Academy didn’t have his back when the old tweets surfaced, but clearly, THEY DID. All they asked for was an apology and then they would have backed him completely. He was the one who had a f–king tantrum about it. Anyway, I know Ellen likes to think she speaks for all LGBTQ people, but I really don’t think anyone – especially not LGBTQ peeps – want to see Hart host the Oscars at this point. 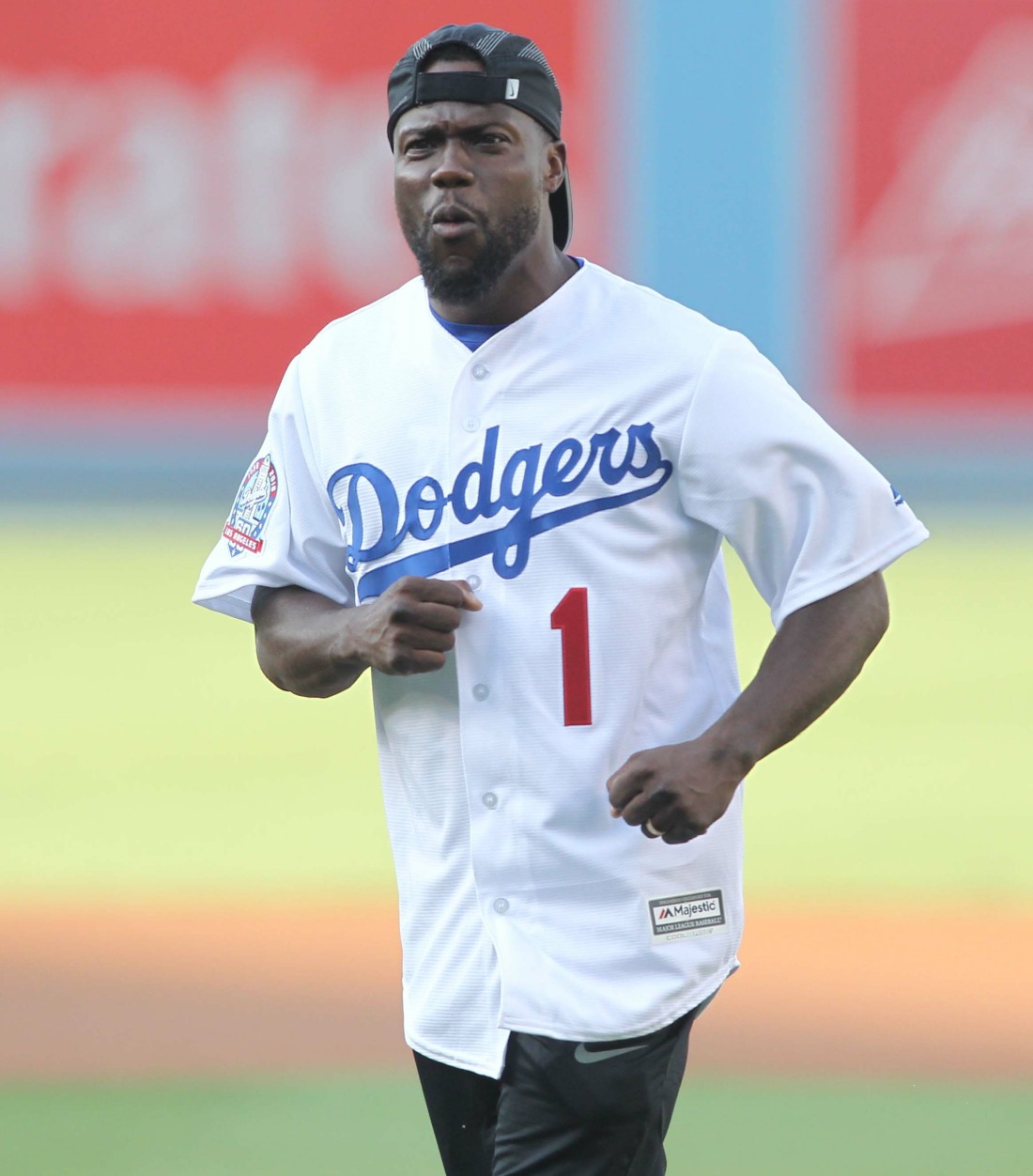