As we discussed last week, Vincent Cassel (52) is expecting a child with his 21-year-old wife Tina Kunakey. Vincent was married to Monica Bellucci for years, but they fell apart back in 2013. Vincent apparently started dating Tina a few years ago, when she was probably 19 or 20. They got married in August 2018, and I’m starting to think that she got pregnant on their honeymoon, or perhaps she was knocked up on their wedding day.

Anyway, Vincent and Tina confirmed their pregnancy news on social media for New Year’s. Vincent posted the above video where IT SHOULD BE AGAINST THE LAW that she looks that good in a bikini WHILE PREGNANT. Honestly, Vincent and Tina both seem so happy and smiley in this video, it’s going to be hard for me to hate on their age difference. Apparently, they’re on vacation – or perhaps babymooning? – in Bahia, Brazil.

Some of you tweeted at me, wondering what Monica Bellucci thinks of all of this. I wasn’t aware of any drama, but apparently Monica has made some vague snipes in the European press about the age difference between Vincent and Tina. That being said, Monica has a much younger boyfriend now too, so maybe there is a little bit of tit-for-tat between them. But in a recent interview, Vincent did talk about how he still cares very deeply for Monica, and he would still do anything for her. So maybe everything is fine. 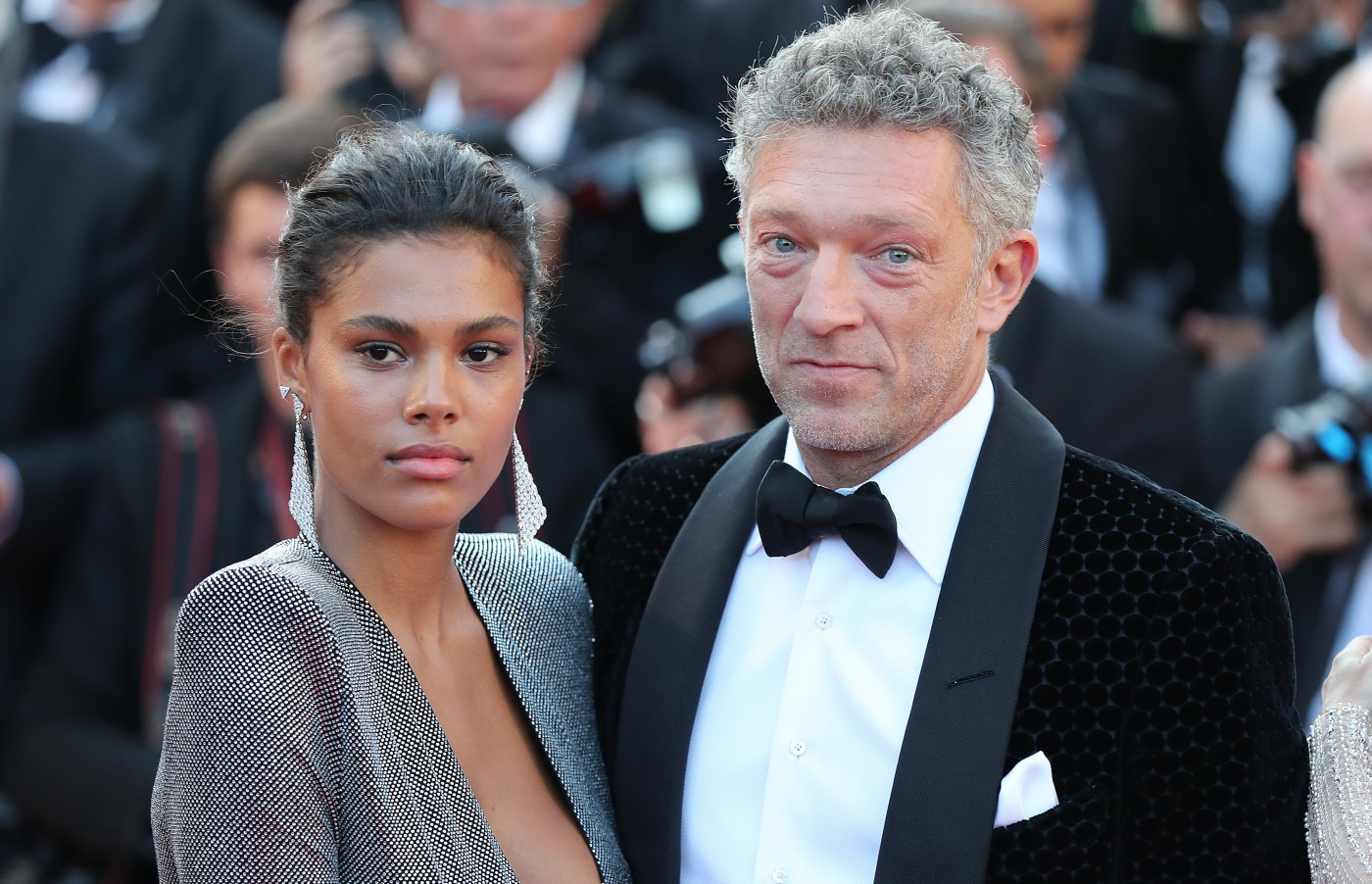