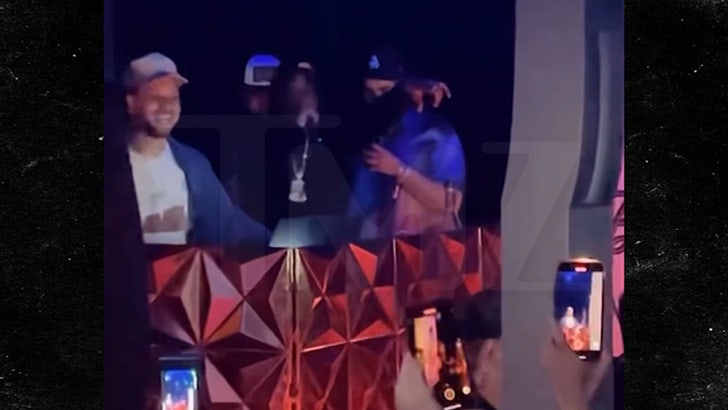 Travis Scott didn’t perform on any of the official Coachella stages this year — following the Astroworld tragedy — but he settled for the next best thing … an after-party.

The rapper got on the mic early Sunday morning during the Bootsy Bellows get-together in nearby La Quinta, where we’re told he arrived around 3 AM (about an hour before things were set to start shutting down) and he cranked out 5 of his songs from the DJ booth. 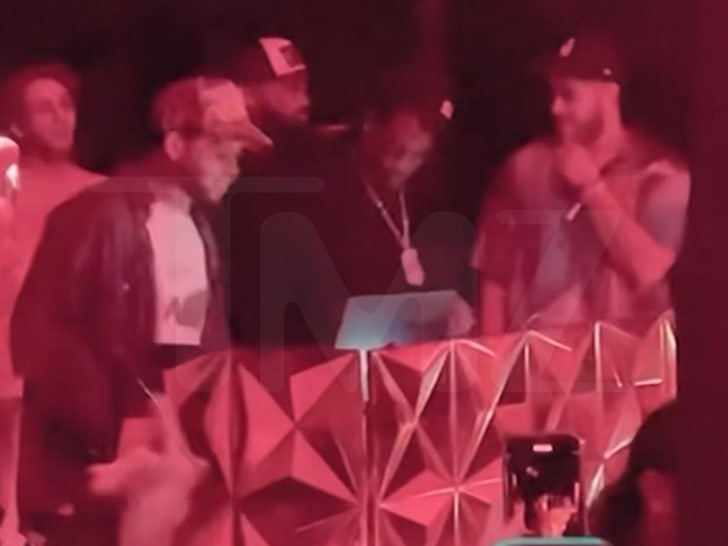 As you can see … it was a very stripped-down and limited show, similar to what he did at a pre-Oscars party last month. Travis was keeping it relatively chill as far as energy … nothing compared to what he might normally do at a regular concert.

At one point, Trav even played DJ … pulling double duty, and the remaining crowd that was there seemed to dig it. It’s safe to say, the guy’s testing the waters slowly but surely … and it would appear he’s still very much got an audience that’s down to see him. 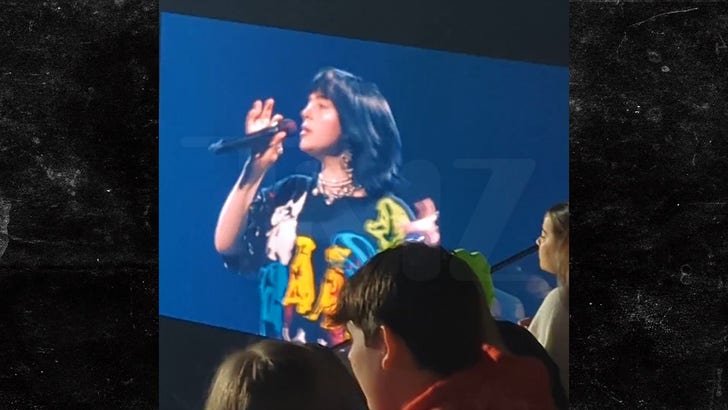 Of course, Travis making an appearance in the vicinity of Coachella is interesting in and of itself — as you know, he was slated to headline until he got bumped over Astroworld — but there was still some hope he could cameo seeing how Kanye West was hired … and there were rumblings he might bring Travis out during his set.

That fell through, so it was all but certain TS wouldn’t pop up on stage there in Indio.

Plus, there seemed to be bad blood between him and Billie Eilish — at least from the outside looking in — who sorta took shots at him during a concert of hers a few months back — even though she downplayed any animosity toward him specifically when confronted by Ye.

All things considered, it’s probably best that Travis missed Coachella this time around. He clearly isn’t too far removed though … time will tell if and when he makes a full comeback.