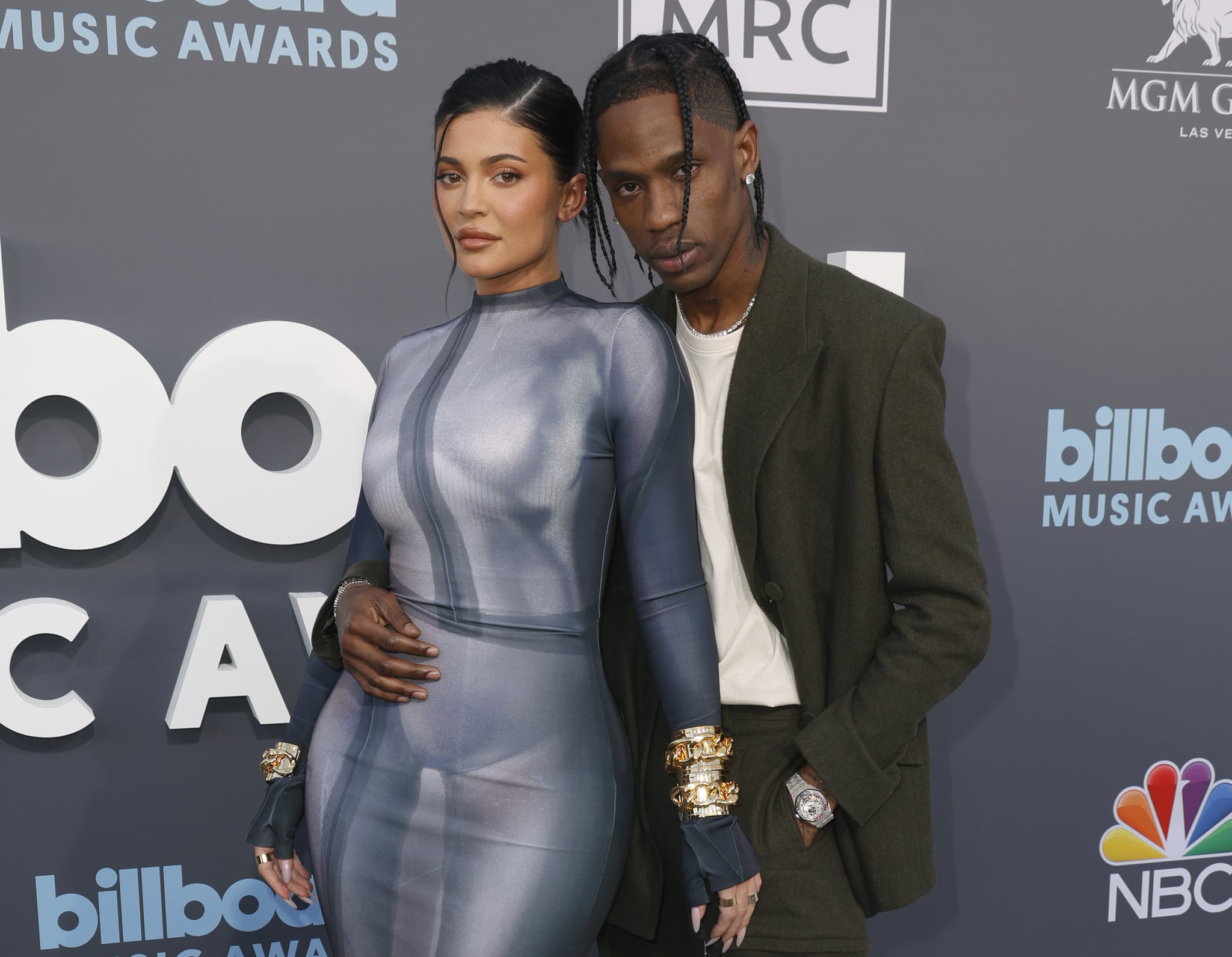 Travis Scott is speaking out after he found himself embroiled in cheating allegations over the weekend. The drama began when Instagram model Rojean Kar posted a video of “The Scotts” rapper on the set of a shoot to her private Instagram Stories, sparking rumors that they were seeing one another. On Oct. 22, Scott shared a statement on his Instagram Stories denying cheating on Kylie Jenner and claiming that he has never met Kar. (POPSUGAR reached out to representatives for Scott, Jenner, and Kar for comment on the allegations but did not receive an immediate response.)

“It’s a lot of weird sh*t going on,” Scott wrote. “An uninvited person was sneaking photos on, what was supposed to be, a closed set while I was directing a video. I’m saying this for the last time. I don’t know this person. I’ve never been with this person. So please stop with the continuous cyber games and the fictional storytelling.”

According to The Shade Room, Kar responded to his statement in a video shared on her Instagram. “Saying you don’t know me and you’ve never once been with me when you’ve definitely been with me, when f*cking everybody’s seen you with me, when I have pictures and videos of you with me, come on,” she said. “Come on, Sir.”

Kar continued, “This Valentine’s Day, I saw you. I ran out the door and you had every single girl I know blowing me up, like, ‘Trav’s asking for you, come back.’ Are we pretending that didn’t happen too? Like, come on. You cheat on that b*tch every single f*cking night. The whole f*cking city sees it.”

Scott responded to the Valentine’s Day allegations by sharing a photo from Feb. 14 featuring a table set for an evening in on his IG Stories. He captioned the image, “If u wasn’t at this table on V day then u wasn’t with me.”

For her part, Jenner has not commented on the allegations. She and Barker share two children together: Stormi, 4, and their infant son, who was briefly called Wolf Webster. The couple previously took a break in 2019, which is when rumors of a relationship between Scott and Kar first began.