Travis Scott only has eyes for Kylie Jenner! The rapper took to Instagram on Monday, December 3, to shut down rumors that he cheated on the Keeping Up With the Kardashians star. 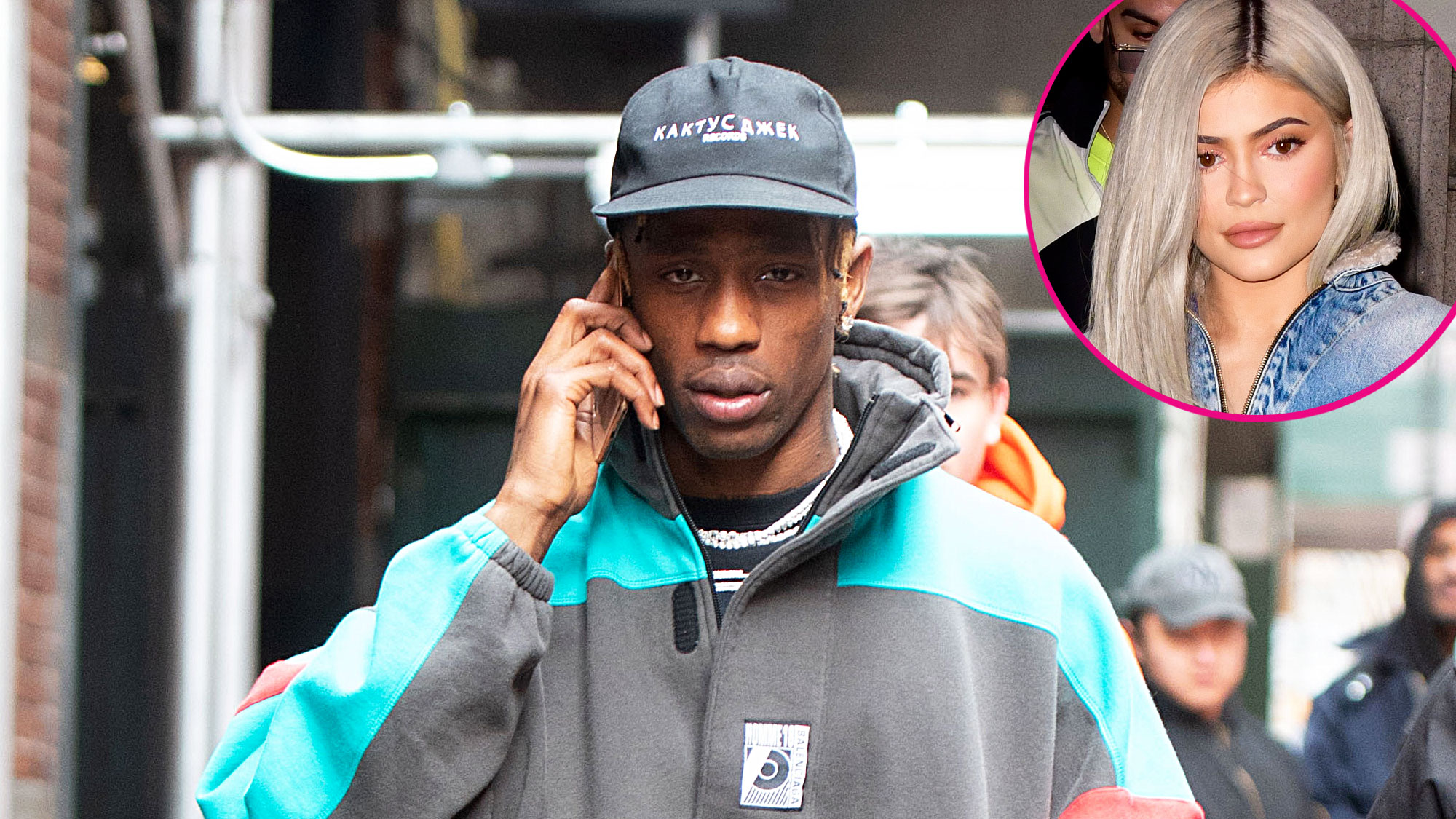 Scott, 26, quickly jumped into the comments section of a fan’s photo that showed a look-alike cozying up to another woman on a balcony. “Trolls working hard today,” he wrote. “I don’t be on a balcony wit no thots. That s–t lame. Try again u trollsssss. Me and my wifey sturdy. Back to celebrateing [sic] !!!”

In a second comment, he added, “Only got love for my wife. No time to be wasting. Try again.”

The Grammy nominee later took to his Instagram Stories to further address the rumors. “Trolls always wanna create some fake s–t to destroy real love. GOING OVER BOARD TO MAKE S–T LOOK LIKE [IT’S] NOT IS EVIL,” he wrote in a message to his 13.6 million followers. “I hate acknowledging s–t. But quit try to take joy from s–t that’s good. I pray god blocks out all evil.”

Scott’s responses came just a few hours after Jenner, 21, sparked engagement rumors by adding a ring emoji to a picture of her and Scott that she posted on her Instagram Stories. However, the couple have been calling each other “hubby” and “wife” for months.

The Kylie Cosmetics CEO and the hitmaker started dating in April 2017 after her split from longtime love Tyga. They quietly welcomed their daughter, Stormi, in February.

“We just go the extra mile to keep our relationship super private,” Jenner told GQ in July. “If people don’t ever see us together, that’s OK with me, because we just do our thing.”