Tom Cruise is one of the most popular actors in the movie industry and his journey in getting there was one full of iconic moments that we’re taking a look back on right here!

Tom Cruise, 58, has been a household name in the entertainment industry and beyond for many years now but it didn’t happen without some memorable times in amazing films! The talented actor is known for his ability to be versatile when it comes to the types of characters he plays and we’re happily reminiscing on some of our favorites right here. From a breakthrough role as Joel, a high school senior who gets in over his head while his parents are away on vacation, in 1983’s Risky Business, to the role of talent agent Jerry Maguire, who was bitten by the love bug in the1996 film, Tom does his job incredibly well!

Shortly after starting his acting career in the 1980s, Tom snagged his role in Risky Business (who can forget that amazing dance scene by the staircase?!) as well as the role of US Navy pilot LT Pete “Maverick” Mitchell in 1986’s Top Gun. He then went on to appear in other high-profile roles in films like The Color of Money (1986), Rain Man (1988), and Born on the Fourth of July (1989), for which he received a Golden Globe Award and a nomination for the Academy Award for Best Actor. 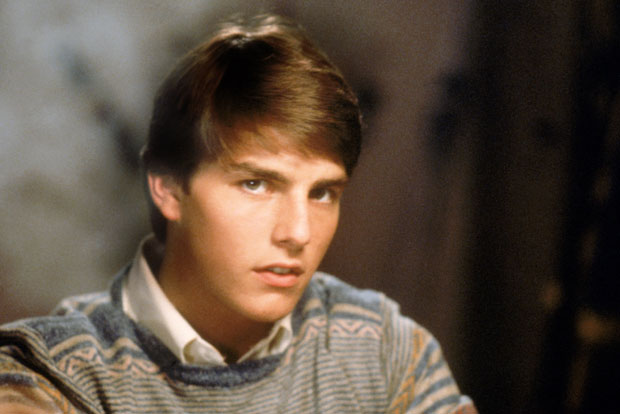 His film career expanded even further when he appeared in 1992’s A Few Good Men and the thriller The Firm the following year. 1996’s Jerry Maguire, in which Tom played a sports agent who comes across some hard times and falls in love at the same time, was another huge role that came after the success of Interview with the Vampire in 1994. He won a Golden Globe Award for Best Actor for the role and his a second nomination for an Academy Award.

Tom snagged another Golden Globe Award and Academy Award nomination for his role in 1999’s Magnolia. The film was followed by the series of one of his most popular features, Mission: Impossible. He starred as Ethan Hunt in all six of the films, starting from 1996 until 2018, and in 2020, he was filming the seventh installment in Rome. 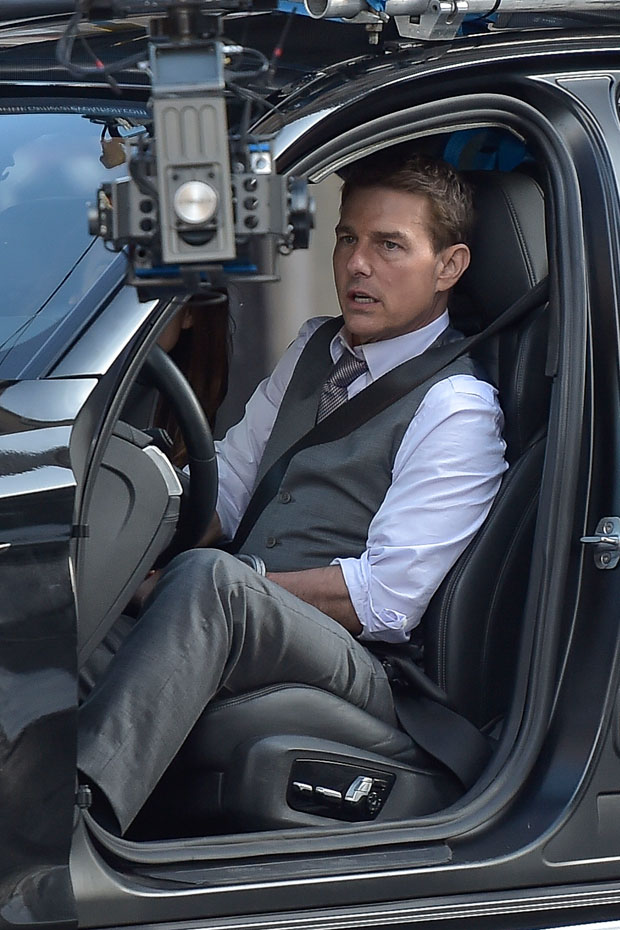 In addition to his incredible acting skills, Tom is known for often doing his own stunts, even when they’re dangerous ones. He has proven time and time again that he takes his job very seriously and is willing to go above and beyond to portray whatever role he takes on in the best way he can. Check out the gallery above to relive some of Tom’s best times in his professional and personal life!