Delving into the details! Journalist Tina Brown stopped by Us Weekly on Tuesday, December 4, and gave her personal insight into the popularity of the royal family — including how Duchess Kate is getting ready to someday become queen.

“The royals continue to be a theme, you know, so maybe I might go back into that zone,” the Diana Chronicles author, 65, told Us of potentially writing another book on the subject. “I’m not sure yet. I’m making circles around topics.” 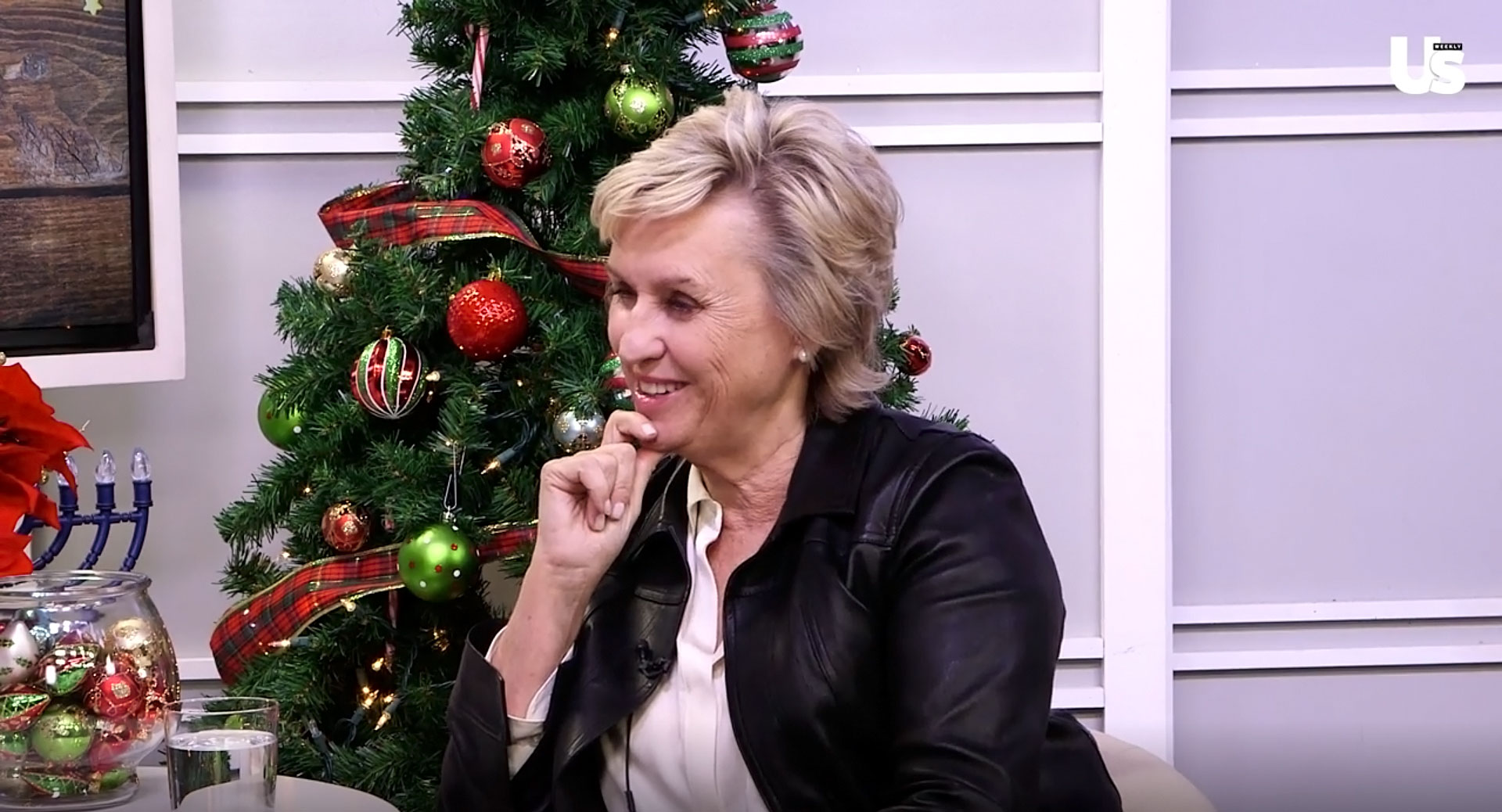 As for how things have changed since the late Princess Diana’s sons, Prince William and Prince Harry, have gotten married, Brown pointed out that Duchess Meghan “is not the next in line to be queen,” and therefore Duchess Kate will take that title.

“Kate is very carefully grooming herself for that role,” the former Vanity Fair editor explained. “Meghan is going to have to realize, I mean, I think she does realize, and I think she’s handling it very well at the moment, actually, that she’s not going to just provoke, sort of, catty comparisons.”

Brown continued, “I can’t even imagine what it must be like going into a world like that not knowing what to expect,” noting that “each move and calculation has to be properly planned.”

The U.K. native also dished on the issues she believes Meghan — who wed Prince Harry in May — will face that are similar to what Diana went through.

“I think she’s doing an amazing job, but I think, funny enough, she’s going to face many of the problems that Diana faced or is facing,” Brown told Us. “When Diana first married [Prince] Charles and all the way through, really, the palace had this phrase they would use about it, which was ‘The Upstage Problem.’ Right? And that Upstage Problem was about the fact that nobody wanted to hear anything about Charles, everybody wanted to hear from Diana. Now, it’s somewhat different because Prince Harry has a lot of charisma himself so people do love Harry, but the rest of the Royals are beginning to get, I think, a little over it in terms of the obsession with Meghan and Harry and Meghan and Meghan and Meghan.”

Brown, for her part, is venturing off into the podcast world. Her new show, “TBD with Tina Brown,” on Wondery will feature guests including Allison Janney, Michael Douglas and more unique people whom she has creatively connected with over the years and give listeners a peek into her personal diary.