When The Witcher was a massive hit at the end of 2019, Netflix has already greenlit a second season. But filming for the next installment was derailed by the pandemic in March of 2020, which is why a full year later, principal photography was still underway. Though the interruptions mean that fans aren’t sure if Season 2 will arrive as expected at the end of 2021, it also means castings are still being announced. Moreover, The Witcher Season 2 is adding characters right and left, building out the world of the Continent.

The Witcher Season 1 was an interesting experiment in mixing different kinds of media into a single adaptation. The series started as short stories, moved to full-length novels before being adapted into video games. Showrunner Lauren Schmidt Hissrich used all of these in creating the Continent. Geralt’s short stories and video game adventures were utilized as "monster of the week" adventures, while on separate timelines, the series expanded Yennefer’s backstory and Ciri’s importance to the mythos.

Season 2 will be the more straightforward adaptations of the full-length novels. But while the story might be easier to follow, it also means an entirely new set of characters from the books will arrive in the new season. But even before fans get to the new faces, there are the leads from Season 1. As early images show, Henry Cavill will return as the titular Witcher, Geralt of Rivia, as will Freya Allan as Ciri. The most significant change between seasons shows Ciri’s "lost princess in the woods" look will give way to a more realistic warrior look for her training. Cavill and Allan will be joined by Anya Chalotra, who is returning as Yennefer. Despite her disappearance at the end of Season 1, photos promise Yennefer will be back. She’s not the only sorceress returning either. MyAnna Buring will return as Yennefer’s old mentor, Tissaia de Vries, Mimi Ndiweni as Fringilla Vigo, Anna Shaffer as Triss Merigold, and Therica Wilson Read as Sabrina. Also returning this season: Lars Mikkelson as Stregobor, Royce Pierrseson as Istredd, and Wilson Mbomio as Dara. Finally, fan-favorite Joey Batey will return as the bard, Jaskier.

But the big announcements have been about the new arrivals. Fans will recognize Adjoa Andoh, who starred in Bridgerton as Lady Danbury. She’ll play Nenneke, a priestess and head of the Temple of Melitele. Andoh’s joined by fellow Bridgerton alum, Chris Fulton (Sir Philip who married Marina), who’ll be playing Rience, one of the mages chasing Ciri. After binding several source materials together in Season 1, The Witcher Season 2 will mostly follow the novels starting with Season 2. In Blood of Elves, the first novel, Geralt, who is protecting Ciri, takes her to the witchers’ keep, Kaer Morhen, to be educated and keep her safe. But as fans saw in Season 1, Ciri’s abilities are far greater than Geralt suspects. Vesemir, the head of the Witcher order, asks sorceress Triss Merigold to check out Ciri and work with her to help control these odd abilities. Triss discovers Ciri is a "Source," which is beyond her abilities to teach. She tells Geralt to seek out Yennefer to train the girl.

It’s not clear how much of this will make it into Season 2. As fans have noted, quite a few short stories remain unused. Moreover, some of the cast, like Kristofer Hivju (Game of Thrones) as Nivellen, Agnes Bjorn (Monster) as his lover Vereena, and Aisha Fabienne Ross (The Danish Girl) as Lydia, are directly pulled from the short stories. That suggests the series will still weave in some of the remaining stories 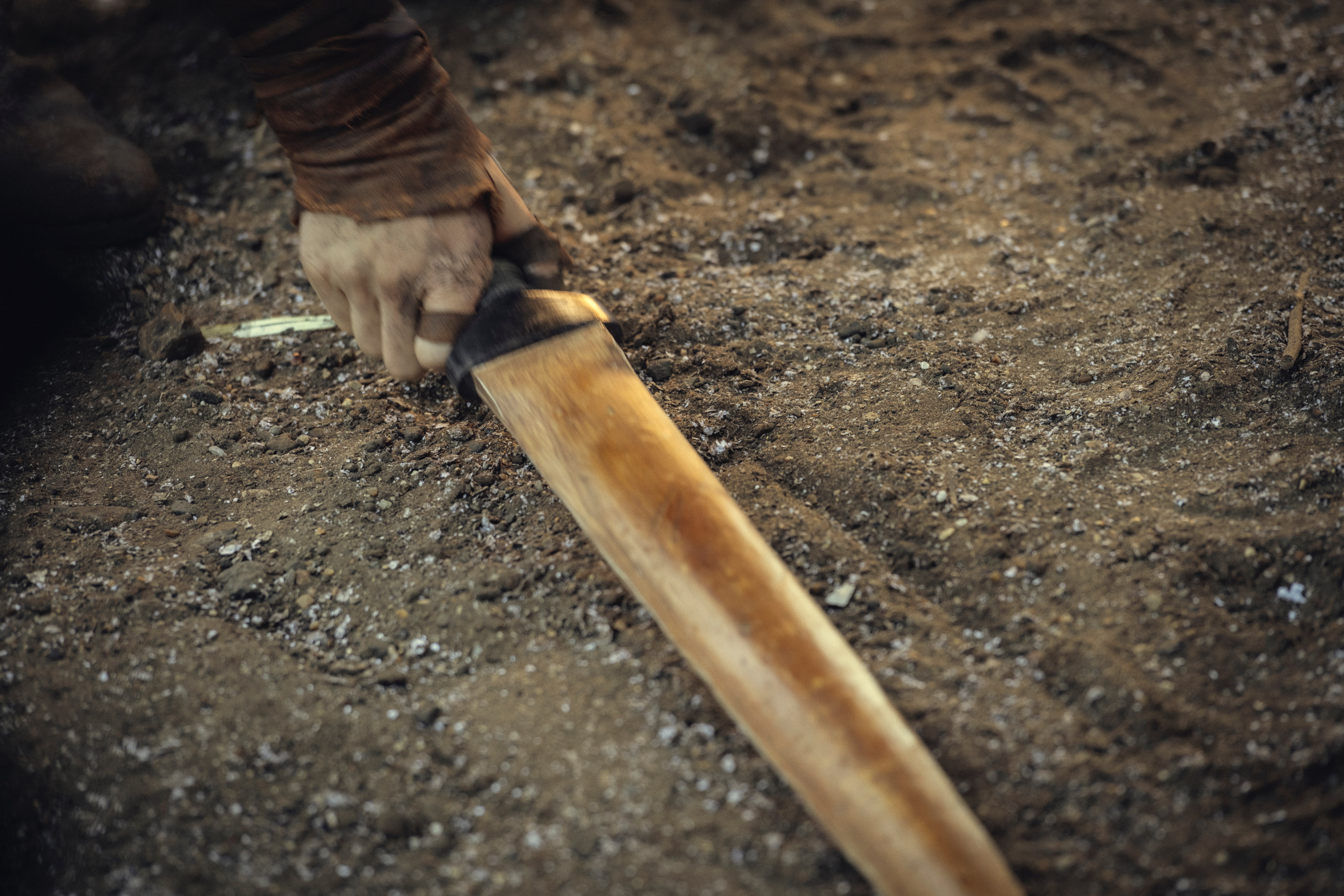 The Witcher Season 2 does not yet have a release date but is expected to arrive towards the end of 2021.