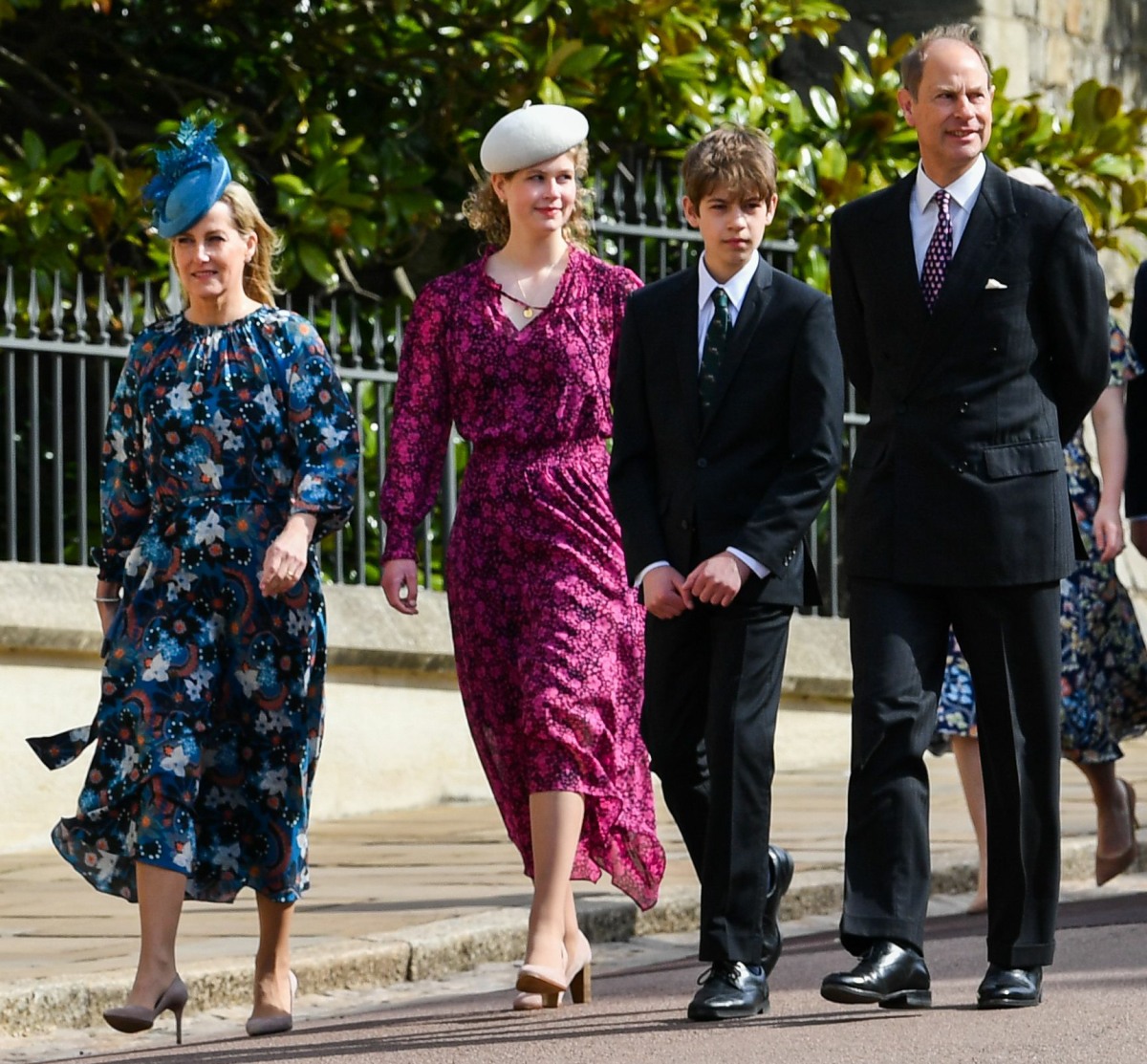 As soon as the Duke and Duchess of Cambridge came back from their Caribbean Flop Tour, the royal machine was in overdrive to convince themselves that “changes needed to be made,” and those changes were largely going to be superficial. As in, no one is going to reinvent the whole “colonialists on parade” energy of royal tours, but the colonialists will try to be more subdued as they are parading through their “colonies.” We’ve also known for months that the Earl and Countess of Wessex would be going on a Caribbean tour as well, a tour which is scheduled to begin tomorrow, April 22. Sophie and Edward were originally scheduled to visit Antigua and Barbuda, Grenada, St Lucia, and St Vincent and the Grenadines. Well, the itinerary was just released and it looks like the Wessexes have removed one country from their tour.

Prince Edward and his wife Sophie Wessex have scrapped part of their Jubilee tour last-minute, it was announced today. Without any explanation as to why it was removed, Grenada has been removed from the list of countries.

The Royals were set to visit Antigua and Barbuda, Grenada, St Lucia, and St Vincent and the Grenadines from April 22 to 28. But they will no longer visit the country following a “consultation with the Government of Grenada and on the advice of the Governor General.”

In a statement, the Palace added that the couple hope to visit at a later date, but did not confirm a new time.

The Royals jet off tomorrow – and are set to meet communities, local entrepreneurs and craftspeople, and young people on the islands, as they mark the Platinum Jubilee.

I would LOVE to know what Grenada’s governor-general said to the palace! “Don’t send Sophie and Edward here, it’s a colonialist trap!” It sounds more like Grenada’s government was about to give the Wessexes the “Jamaican Special,” aka being called into the prime minister’s office and fired live on camera. Truly, for the Wessexes to cancel one whole leg of the tour, that must mean that the palace is scared sh-tless about what Grenada was going to do. 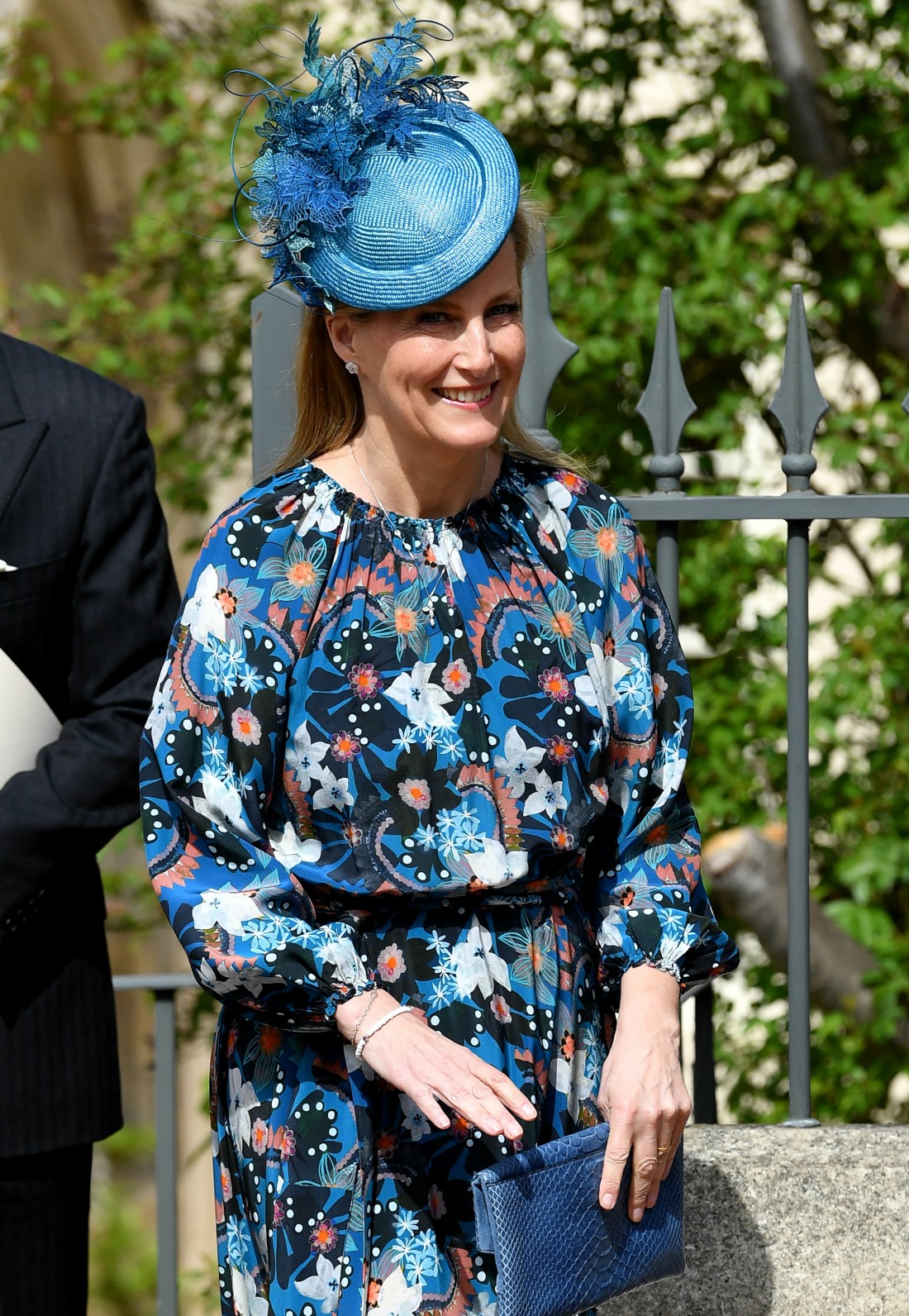 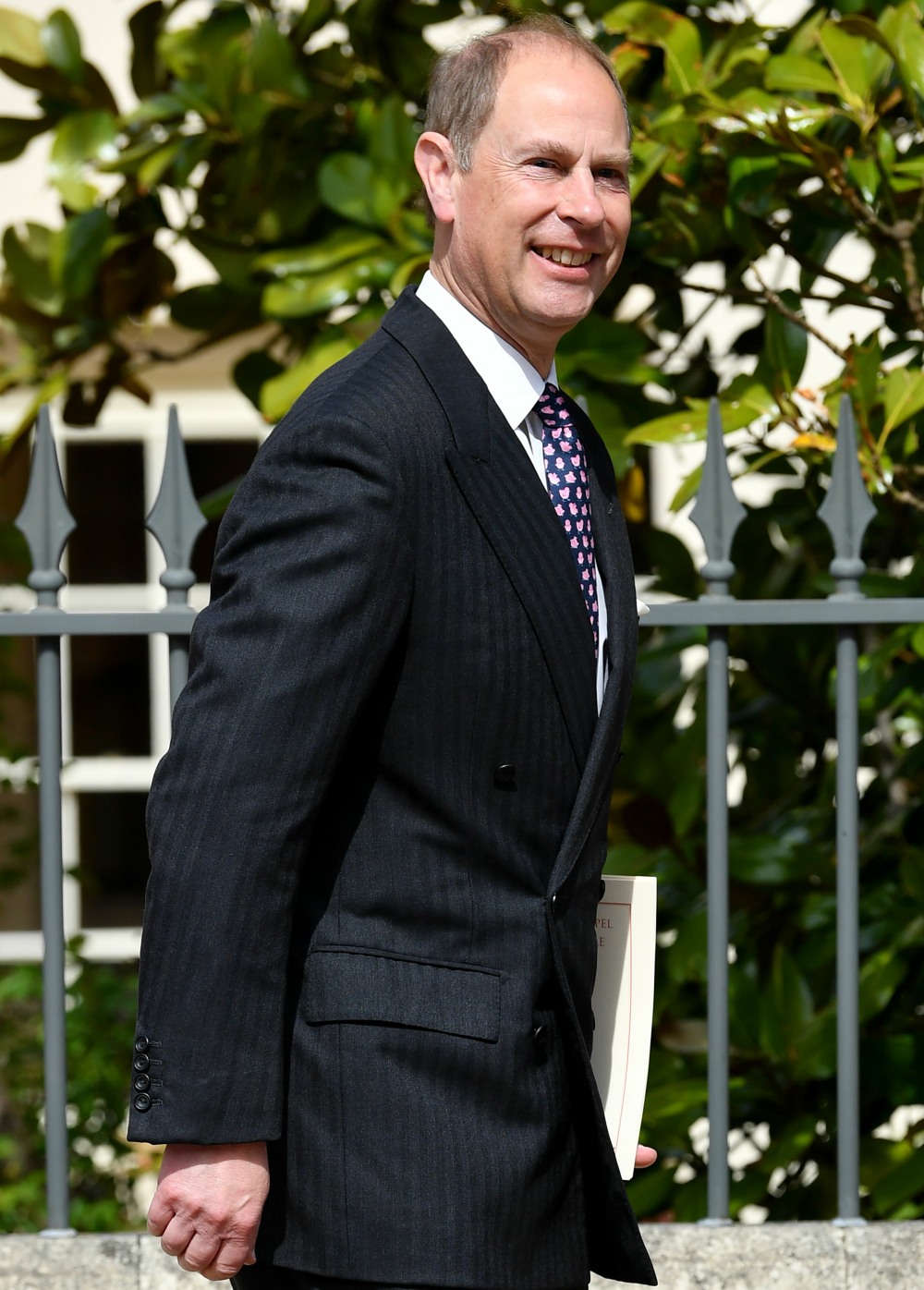