The Try Guys are ready to talk.

After taking a few days off to process the cheating scandal involving their former colleague Ned Fulmer, members Zach Kornfeld, Keith Habersberger, and Eugene Lee Yang took to YouTube with a surprisingly candid explanation of all the s**t that went down behind the scenes! And their emotions are SO raw!! In a new video out on Monday evening, the trio broke down the timeline of Ned’s “shocking” infidelity — and predicted what their future will look like now.

Zach kicked things off by stating:

“Ned Fulmer is no longer working with The Try Guys. By now, we’re assuming you’ve seen the Reddit threads, and TikToks, and tweets, and news articles. We want to give you a timeline of what’s transpired and some transparency into our decision-making.”

While they did spill a ton of tea, Zach warned viewers there is still a lot they cannot discuss for legal reasons, prefacing:

“Throughout this video, there will be things that we want to say or go into further, but as I’m sure you’re aware, there are some legal issues we have to consider as we go through everything.”

Keith then laid out some of the most important facts — AKA when exactly this cheating scandal came to light for the YouTube group. According to him, The Try Guys were alerted to the drama after “multiple fans” saw Ned and a colleague “engaging in public romantic behavior” over Labor Day weekend. When they asked Ned about the allegations, he confirmed the affair and admitted it had been going on secretly for a long time. Getting emotional, Keith added:

“ was obviously very shocking to us. We just want you to know that we had no idea this was going on. All of that information was just as shocking to us as all of this has been for you this week.”

Eugene — who looked PISSED AF! — then revealed the team began a three-week investigation, which involved lawyers, publicists, and human resource experts. He shared:

“From the jump, we were acutely aware of just how contrary this was to the values of the company we’ve built and those of everyone who works here. This is something we took very seriously. We refused to sweep things under the rug. That is not who we are and is not what we stand for.”

We appreciate how forthcoming they’ve been about this, TBH! Most stars and brands would try to brush past this!

As fans noticed, once the scandal began to unravel, Ned was “immediately” pulled from any connection to the content creators — meaning he was edited out of several episodes and removed from other posts, such as merch campaigns, per Zach. Meanwhile, an HR consultant was conducting a thorough review of Fulmer’s behavior. Although they couldn’t share details of the findings, it was clear whatever happened was enough to fire him for good. Keith noted:

“Ned had engaged in conduct unbecoming of our team. We knew that we could not move forward with him.”

Because of the way things concluded, there are now several previously recorded videos that will NEVER see the light of day — even though the team will lose a bunch of money on the move. Zach continued:

“There are several videos that we’ve deemed as fully unreleasable. You will never see them, and that is due to his involvement. And that’s a decision that has cost us a lot of money. We will not be able to recoup that money, but it’s a decision we stand by proudly.”

Whoa! Proves how serious they are about cutting ties! Interestingly, the social media stars did point out that Ned may still appear in an upcoming sponsorship which they seemingly couldn’t get out of.

So, when did things become official? On September 16, Eugene, Zach, and Keith officially signed documents stating Ned would no longer be a manager or employee at their company, 2nd Try LLC. While they always planned to inform their fans, they held off on revealing the news at the moment for the sake of the family members involved in the infidelity, Eugene explained:

“We were obviously incredibly shocked and deeply hurt by all of this. is someone who we’d built a brand and a company with for eight years. We feel saddened, not just personally, but on behalf of our staff and our fans who believed in us.”

Getting choked up, Zach chimed in:

“I don’t know that we’ll ever be able to fully articulate the pain we feel at this moment. It’s hard to rewatch old videos that we love and are proud of. We’re losing a friend, we’re losing someone we built a company with, we have countless memories with. We just made a TV show together. I’m sure many of you feel the same way. It’s weird. We’re sorry that this ever happened and we don’t know what more to say.”

Keith then praised their 20 employees as “some of the most talented creative minds in the world” and insisted they shouldn’t be the targets of “negative attention brand is now getting ‘cause they didn’t do anything.” They also want their staff to feel “comfortable and proud coming to work,” which is now their main priority as they get through this tumultuous time. Yang then asked viewers to be kind to those involved, saying:

“The internet has a tendency to be a lot harsher towards women than men. So please, we ask that you exercise kindness.” 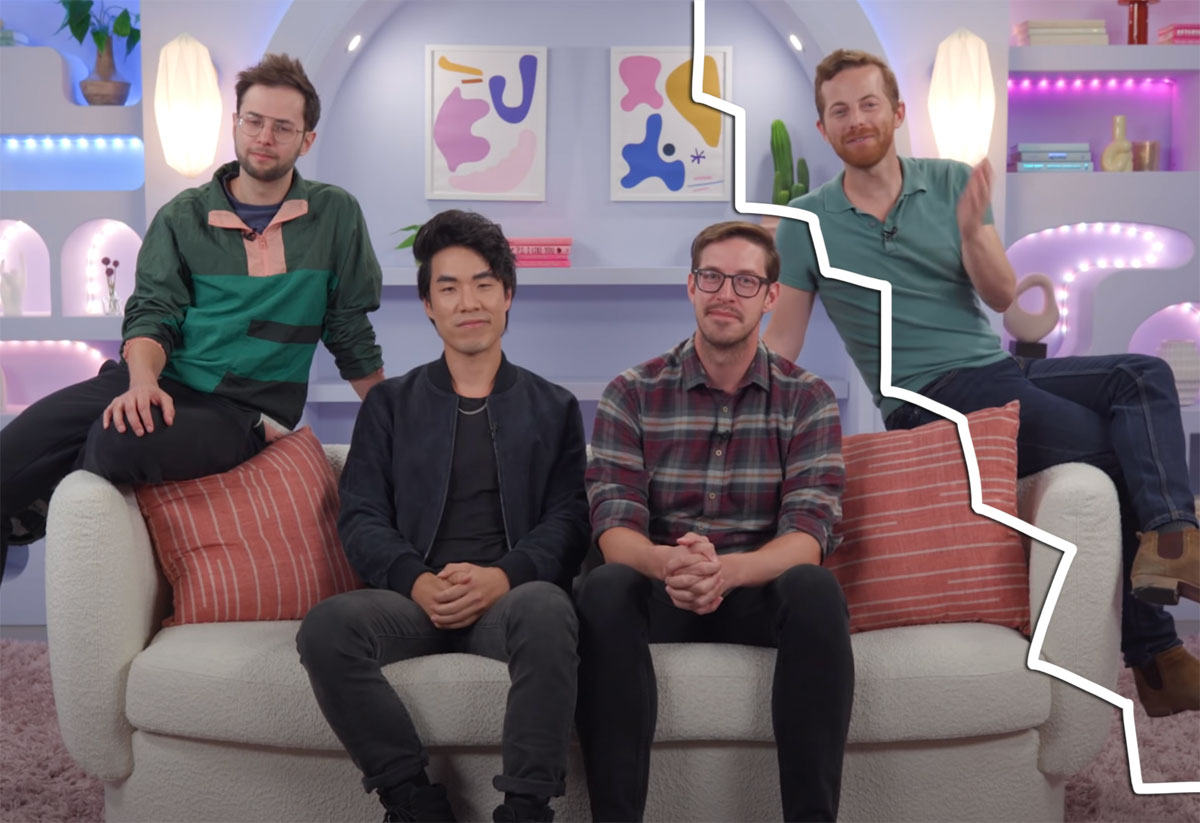 What’s next? Well, truth be told, they’re really not sure yet. They plan to release the best content they can until the New Year and then figure out the rest when the time comes. Zach did vow “things will change” moving forward, hopefully in a more “positive” direction, he revealed:

“But it’s gonna be hard. This whole thing is gonna be really f**kin’ hard.”

“Thank you for your support. We appreciate you, and we look forward to introducing you to the next era of the Try Guys ahead.”

Phew. Emotions are running high! It’s so sad to see how hurt these entertainers are! It’s clear they feel deeply betrayed by their friend’s actions. The four guys went through so much together from their early start in 2014 at Buzzfeed to creating their own company in 2018. The future was so bright… and now, it’s all come crumbling down in the most unfortunate way. We feel for them!

They no doubt they have a lot still left to process. For now, check out their latest update on the matter (below)! 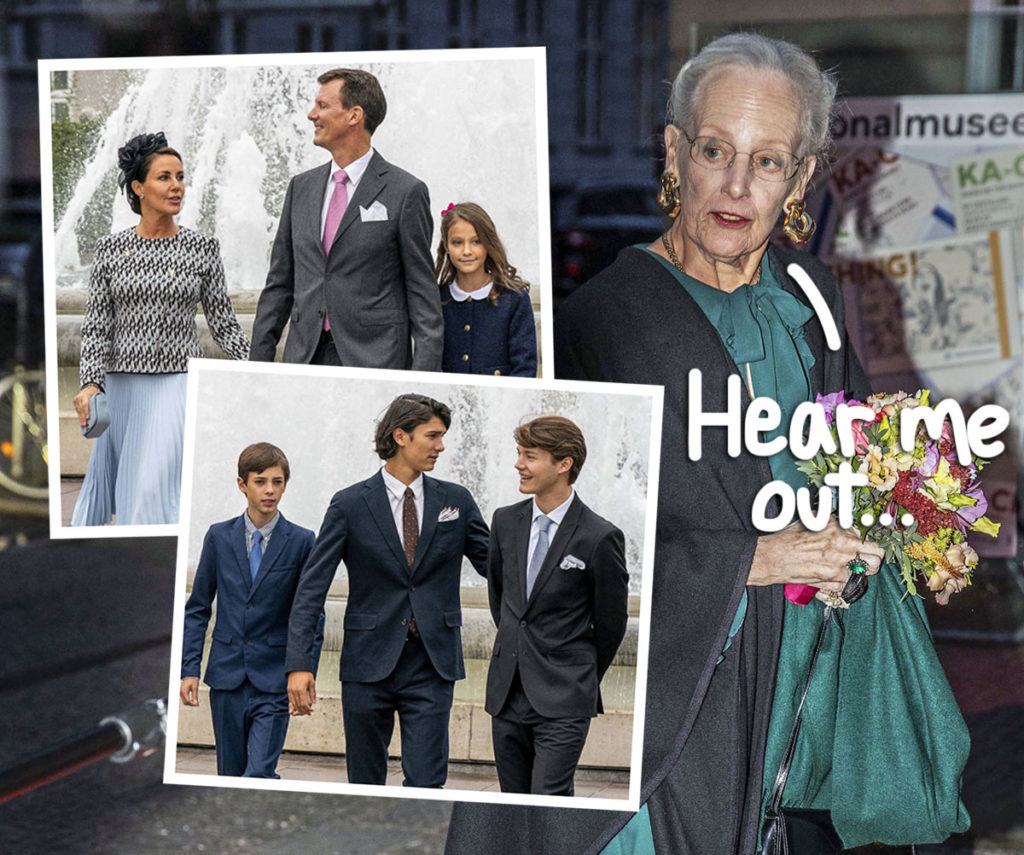 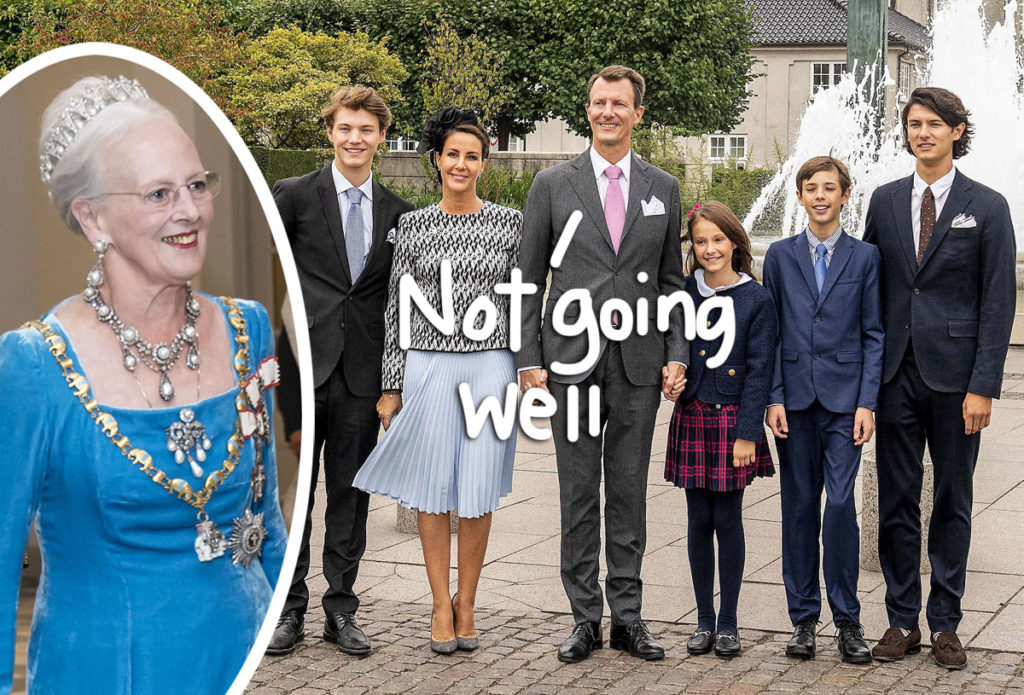 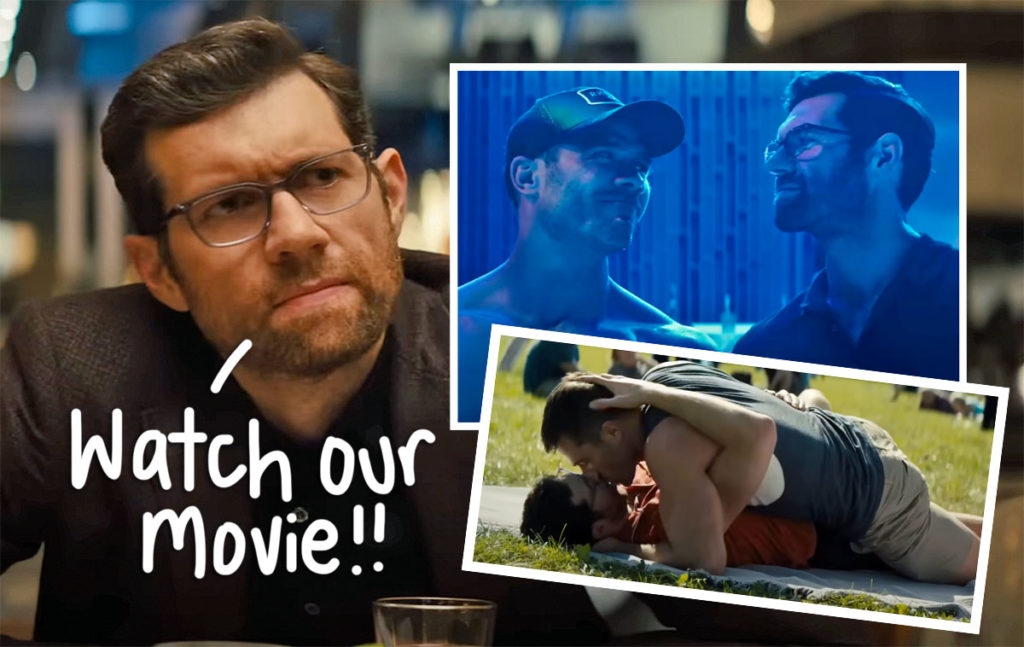 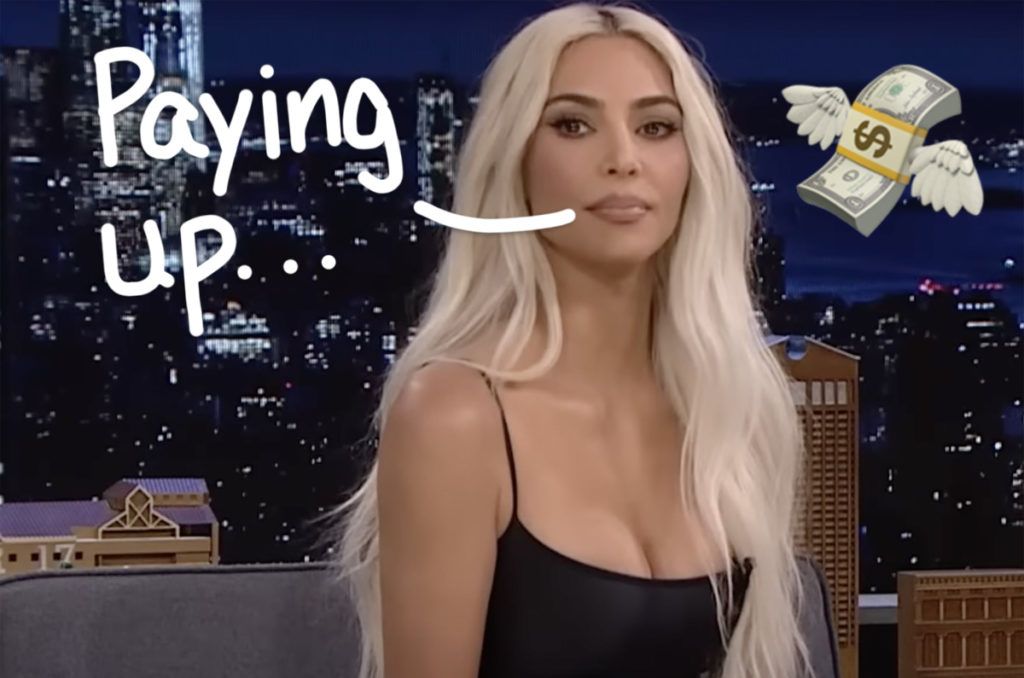