Art LaFleur, famous for playing Babe Ruth in the classic baseball movie “The Sandlot,” is dead.

The actor died Wednesday following a 10-year battle with Parkinson’s disease … according to his wife, Shelley. We’re told he died at his home surrounded by his children and Shelley — and although he was in hospice care, Art was cracking jokes to try to make his family laugh in the time leading up to his death.

His wife is remembering Art as a “generous and selfless man” … qualities she says carried over into his acting career, “but more importantly it was who he was for his family and friends.”

Art is most known, and beloved, for his role in 1993’s “The Sandlot” — but he was also in another big baseball flick, playing first baseman Chick Grandil in 1989’s “Field of Dreams” alongside Kevin Costner. 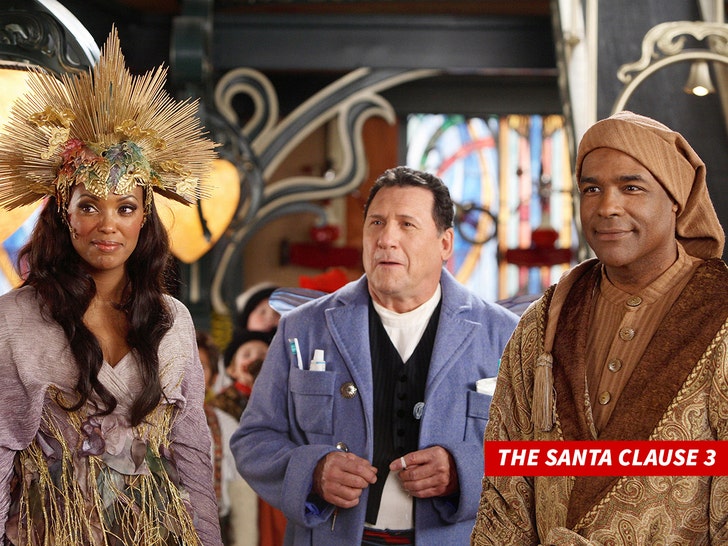 He didn’t get into acting until he moved from Chicago to Los Angeles way back in 1975 when he was already 31 years old. He went on to become one of those character actors audiences always recognized, acting in movies like “The Blob,” “Cobra” and a couple of the ‘Santa Clause’ films.

He also landed episodic TV roles on “Malcolm in the Middle,” “The Bernie Mac Show,” “JAG” and many other shows.