Ree Drummond and her husband Ladd always support one another. When Drummond took to Instagram to share just how sweet her husband was during her cookbook signing, The Pioneer Woman star’s fans left comments about how much they love the couple. 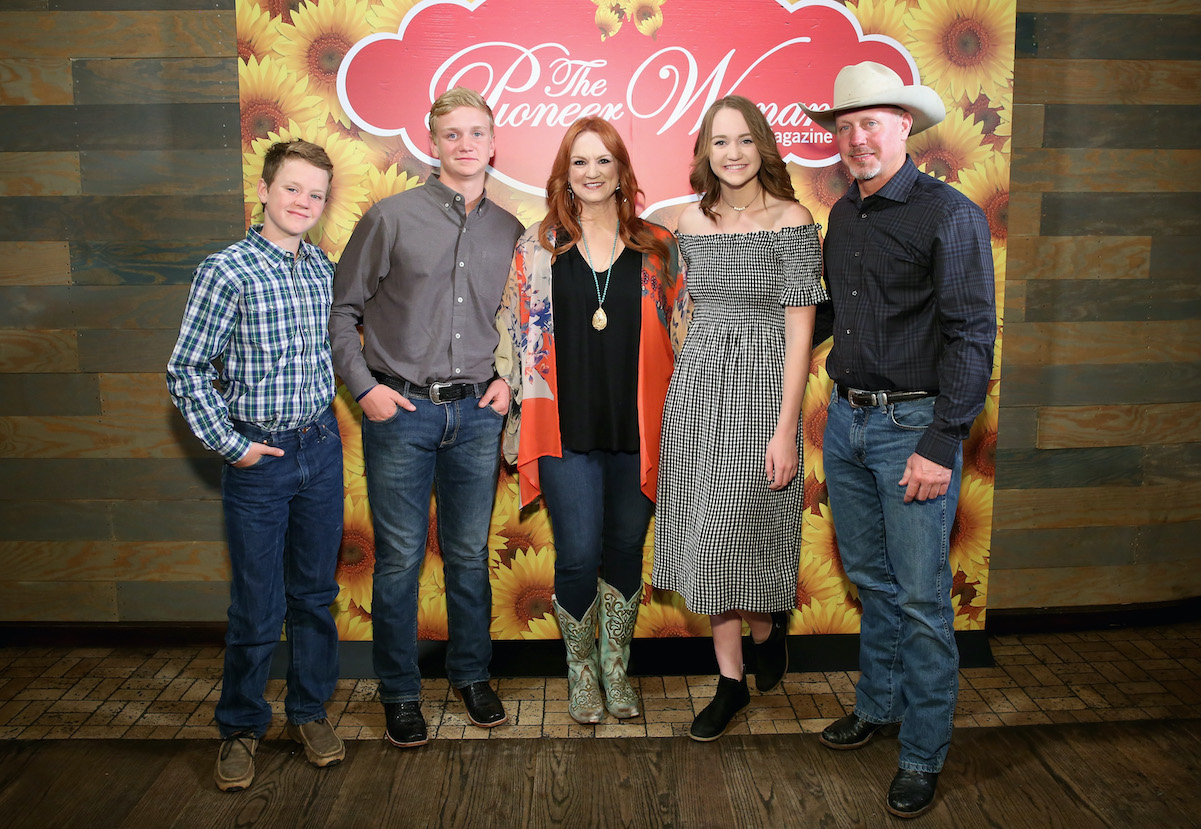 On Nov. 14, Drummond shared an Instagram post where she gushed about Ladd. The Pioneer Woman star posted a series of photos: one of Drummond posing with her husband and other pics of Ladd signing cookbooks and interacting with fans.

As if the photos weren’t cute enough, Drummond pointed out how instrumental her husband’s support was for the book signing. “He not only drove me to Dallas last week for my cookbook signing because he knew I was too pooped to drive myself, he also came to the bookstore to check on me and wound up signing books and taking pics once the signing was over,” Drummond shared in the caption.

She added, “And when he stopped to fill up on the drive home the next morning, he bought me a Diet Dr. Pepper and a string cheese. Find a partner who will drive you and buy you cheese when you need it most, is what I’m saying.”

Drummond’s fans were thrilled to hear about Ladd supporting her and shared their comments about how sweet Ree and Ladd are together. Some pointed out how little gestures go such a long way. “Cheese is a love language for sure!” one fan said, while another person pointed out that it’s “the little things.”

Another fan commented, “Full marriage goals when you don’t have to ask for road trip snacks anymore and they just know.”

Many commenters agreed, “He’s a keeper!” with one fan writing, “Anyone that buys you car snacks is a keeper!!”

Others gushed over the sweet couple, with comments including, “You are blessed,” “You two are amazing. Love the connection,” “Such a beautiful couple,” “You got a good one,” and “You guys make a great pair.”

“Ladd is the best!! He loves you so much, as much as you love him!! Just the cutest couple ever!!,” one enthusiastic fan noted. Another follower commented, “He is a keeper for sure! Lucky lady, lucky dude! God bless you both!”

Ladd Drummond has a lot of fans

Some of Drummond’s followers weighed in on Ladd signing books and having his own fan following. “I adore you and I’m a huge fan BUT I might have to go straight to the ‘Ladd Line’ if I saw y’all together!” one fan admitted.

Others left comments about Ladd’s popularity. “Ladd had no idea he’d become such a celebrity!” one fan commented, while another person joked, “I hope he signed as Marlboro man and not Ladd.”