The coronavirus outbreak hobbled public relations along with other sectors of the economy, but now major account reviews are underway, showing that the industry still has signs of life.

Business Insider identified some of the biggest accounts that PR agencies are pitching for, through a combination of original reporting and publicly available information.

Some of these accounts originated as corporations struggle to shape their messaging in the pandemic. One is Expedia, which experienced a surge of complaints after customers struggled to refund or change their canceled bookings.

Others result from longstanding problems, as in the case of Bed Bath & Beyond, which launched a review a year after its CEO resigned under pressure from activist shareholders seeking to modernize the retailer.

Below is a list of the biggest communications and PR accounts up for review, sorted alphabetically. They were chosen based on the name recognition of the brand, size of the organization, and/or the size of the account. 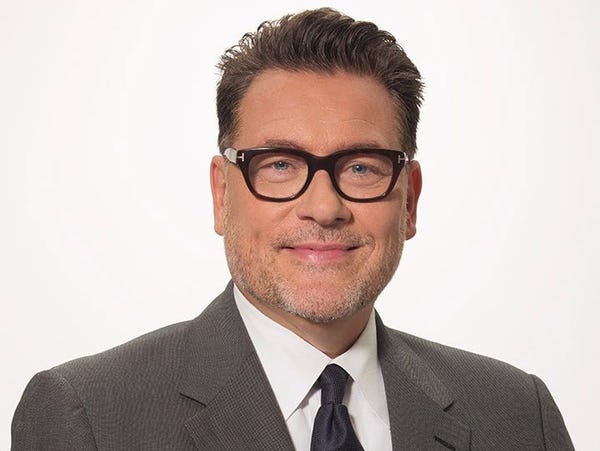 Seven-figure agency of record accounts for a legacy brand are rare these days, but last month, Bed Bath & Beyond launched just that, seeking an agency to work on consumer and corporate communications for all its brands.

Leading the review is Dominic Pendry, VP of strategic communications, who is expected to choose a winner by year's end from six agencies, including incumbents Alison Brod Marketing + Communications and Edelman.

Bed Bath & Beyond reported a 89% year-over-year increase in digital sales in the second quarter and a 12% decline in comparable-store sales.

A year ago, the CEO resigned as activist investors pressured the company to replace its board and CEO and modernize.

Bed Bath & Beyond couldn't be reached for comment as of press time. 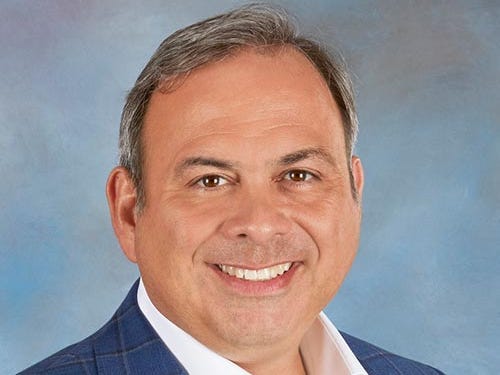 Big Lots is hiring its first ever U.S. PR agency of record by November from three finalists after experiencing a surge in revenue in the pandemic. It's a plum account for a PR firm as Big Lots did more than $5.2 billion in revenue last year and is looking to expand its PR operations.

Becky Ziegler, the company's VP marketing – creative and PR, said Big Lots wants to drive more awareness for the chain and position itself as a "neighborhood discount retailer offering exceptional deals on everything for the home with an experience that is easy and fun to shop."

Ziegler declined to say who is participating in the review and what the budget is. 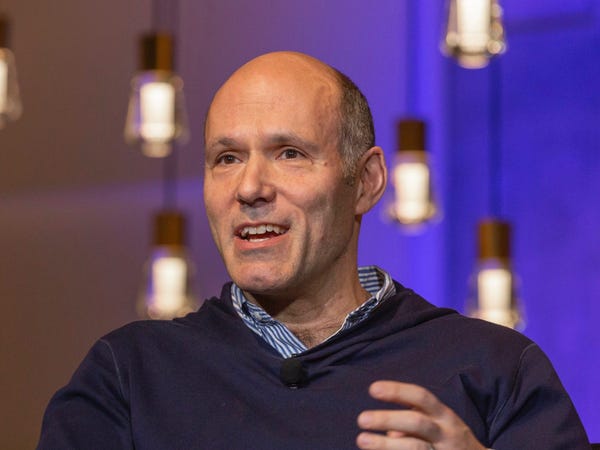 Travel booking company Expedia is seeking PR help to repair its reputation after hundreds of thousands of customers called for refunds for their cancelled trips during the pandemic.

In a brief obtained by Business Insider, Expedia said it needed a PR agency that could handle social media in addition to communications support, adding it wanted to issue a mea culpa for falling short and show it learned from the experience.

The account will require strong PR chops as Expedia positions itself for a post-pandemic environment and takes on competitors like Airbnb and Booking.com.

The company couldn't be reached for comment as of press time. 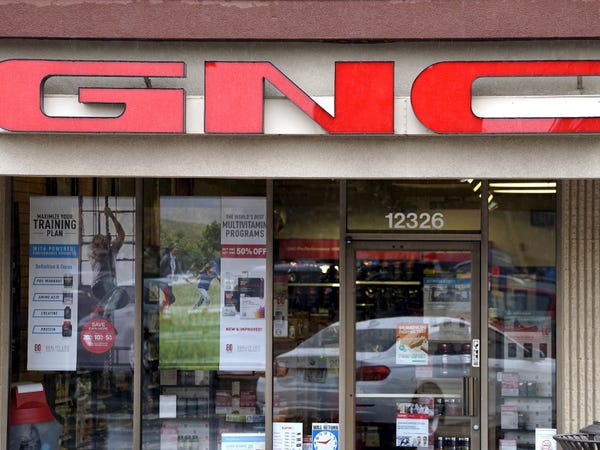 After selling to Chinese company Harbin Pharmaceutical Group, vitamin and nutrition company GNC is looking for a communications agency in the U.S., Asia, and other markets, an assignment that is worth close to seven figures, according to ProvokeMedia.

GNC currently works with Zeno, FTI Consulting, and other agencies.

GNC confirmed the company is looking to hire an agency for PR strategy and reputation management.

GNC has no shortage of reputational problems that its future agency will face.

Sen. Marco Rubio (R-Fla.) called for a review of the Harbin deal, which he said would expose U.S. consumer data to the Chinese government. And GNC announced it filed for bankruptcy and would close 1,200 of its 5,200 stores in June. 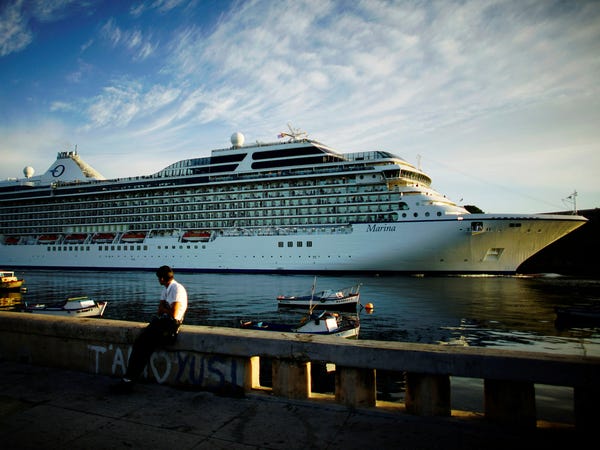 Like the rest of the cruise line industry, Norwegian Cruise Line has been battered by the coronavirus pandemic.

Now, the company wants to hire a PR agency of record for North America as it prepares its fleets to sail again, the company confirmed.

During the second quarter, Norwegian Cruise Line reported staggering losses, with revenue dropping 99% to $16.9 million. In May, the company said it raised more than $2 billion in stock and debt, allowing it to survive without bringing in any revenue. 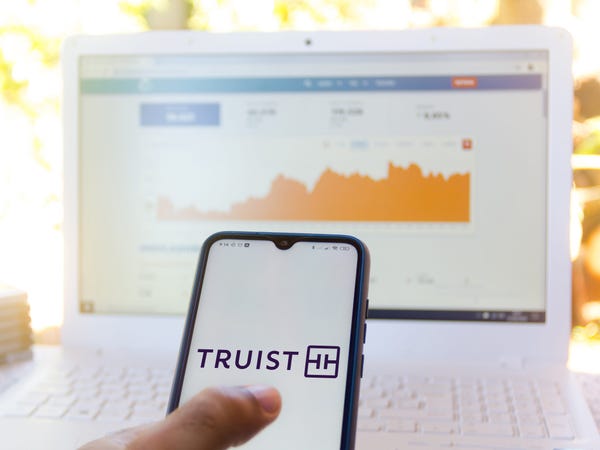 BB&T and SunTrust Banks combined last year in a $66 billion deal that was called the largest banking merger since the financial crisis, creating Truist.

Brian Davis, chief communications officer at Truist, confirmed it's in the middle of reviewing its agencies. One agency executive invited to pitch said Truist issued its RFP a month ago.

The account is an opportunity to shape the brand of Truist, which calls itself the sixth largest U.S. commercial bank, with 10 million consumer households.