The soundtrack for The Greatest Showman, which stars Hugh Jackman as circus impresario PT Barnum, topped the charts according to end-of-year figures released by the British Phonographic Industry.

The soundtrack for Mamma Mia! Here We Go Again was the fourth-biggest seller. The album charts were dominated by men, with just four of the top 20 released by women. Only Dua Lipa cracked the top ten, with her self-titled debut at number nine.

The overall picture was slightly more cheery for women artists, with 49 per cent of the singles that spent most time in the charts featuring female singers – compared with just 35 per cent in 2017. 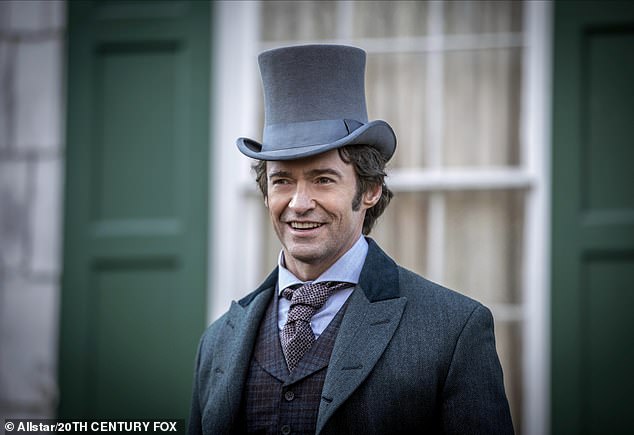