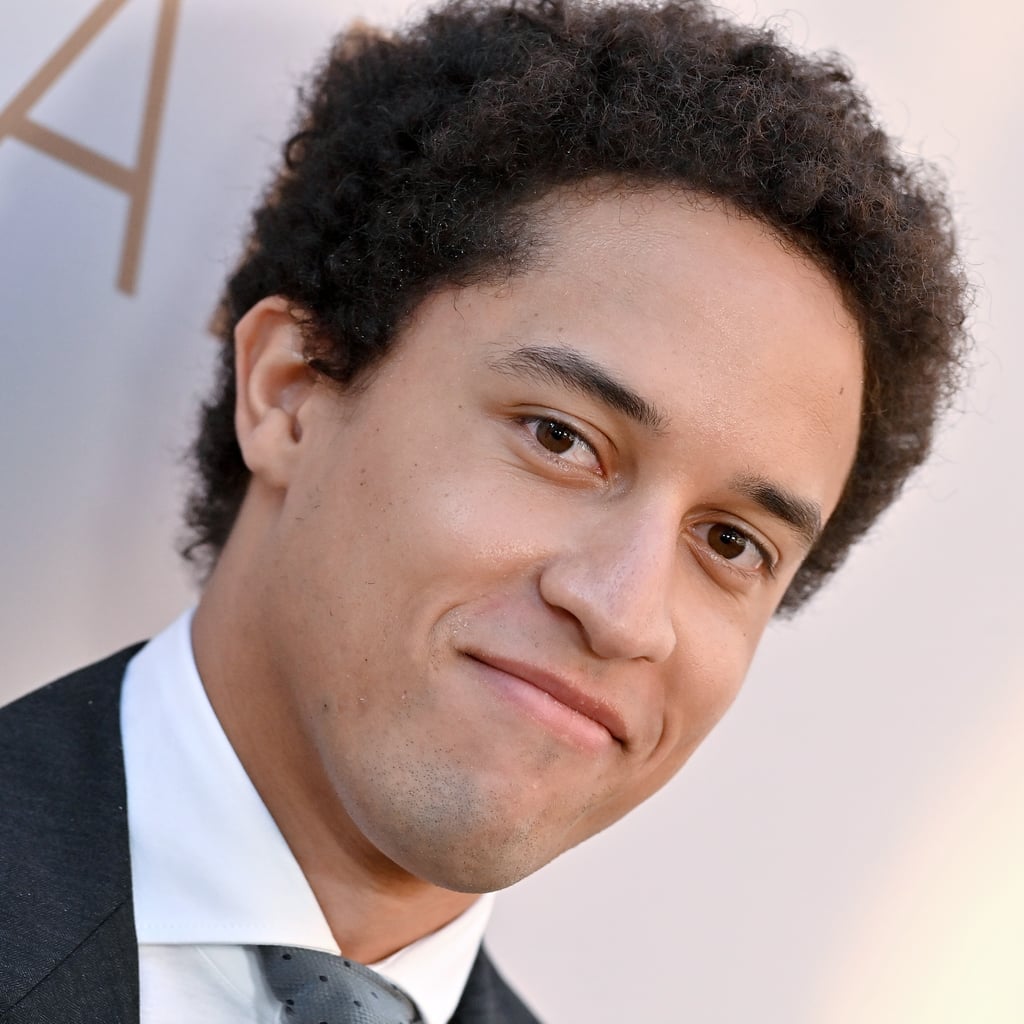 The third episode of Showtime’s “First Lady,” which airs on May 2, went back in time to explore the early days of its three first ladies: Eleanor Roosevelt, Betty Ford, and Michelle Obama. The show dramatized Michelle’s first meetings with her eventual husband, Barack Obama. O-T Fagbenle plays the older version of the 44th president, but the young adult version of Obama is played by Julian de Niro, one of Robert De Niro’s sons.

De Niro isn’t the first young actor to play Obama at this point in his life. The 2016 movie “Southside With You” also portrayed the Obamas during the years when they’d first met. In that movie, “P-Valley” star Parker Sawyers played the future president.

Julian keeps his life pretty private; his Instagram only has two posts from 2021, and he rarely attends events with his famous parents. Here’s everything we know about Julian and his role in “The First Lady.”