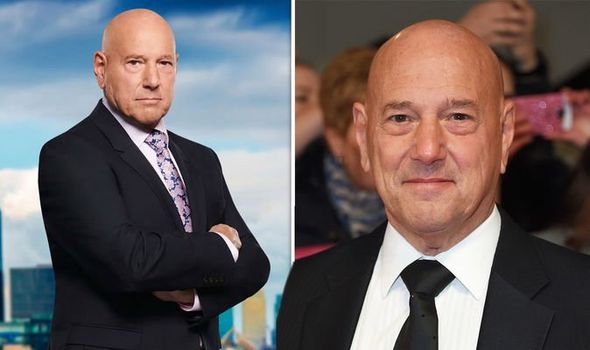 Back in April, The Apprentice star Claude Littner fell injured while riding an electric bike a mile away from his home. He will now have to learn how to walk again after injuring his right leg so badly that he has required nine surgeries to date. Doctors initially thought they may have to amputate his leg.

Recalling the incident, the 72-year-old businessman said: “I was just pottering along, I must have been doing no more than 10 kilometres an hour on this sort of two-track road.

“The next thing I knew, I was on the left hand side of the street, my bike was in the middle of the road and I didn’t know what happened.

“I suspect I hit a pothole or something like that.

“But, I must have blanked out at the moment of impact, because the next thing I knew, I was lying on the ground.”

Claude added he thought he would “just get up” and retrieve his bike, but swiftly realised he was seriously injured as a bone was sticking out of his leg.

Lord Sugar’s aide was rushed to the trauma unit at St Mary’s Hospital and woke up with “some surgeons looking at me and talking but I didn’t really know what they were saying”.

The businessman was supported by his wife and my sons, who were told they may have to amputate his leg.

Claude added doctors had managed to save his leg following a long operation.