It’s not surprising to many fans that Kris Jenner and her family live very different lives from most ordinary people. They are some of the biggest celebrities around, and since their lives also revolve around their TV show, they are known to do things that can be quite unusual.

For example, Jenner keeps something by her front door that can seem surprising to a lot of people. However, it is actually a smart move that could help save her time when filming Keeping Up With the Kardashians. 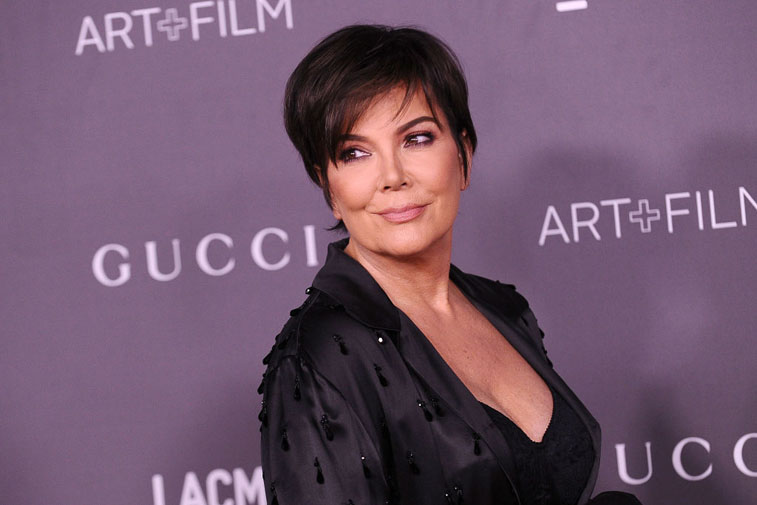 Kris Jenner spends a lot of timefilming ‘KUWTK’ at her home

The Kardashian-Jenner family films many scenes for KUWTK right in their own houses, and Jenner is no different. Although she reportedly has a second home that she actually lives in, the one that viewers see on the show is still owned by her.

The Kardashian-Jenners film for hours every day, so theirhome is often ready for the production crew at any time. In 2015, it was evenrevealed that Jenner had multiplecameras installed on her ceiling.

RELATED: Kris Jenner’s Children From Her Favorite to Her Least, According to Fans

In order to make things more efficient, Jenner also has astack of non-disclosure agreements by her front door. These are contracts thateveryone working on KUWTK has tosign, agreeing that they will not reveal confidential information about thefamily to others. Since Jenner no doubt invites many strangers into her homefor filming purposes, it makes sense that she has these NDAs ready to be signedat any time.

According to a NewYork Times report on Jenner, she also had a framed sign on the floor thatsaid, “What we say here, what we see here, let it stay here, when we leave here.”

Kris Jenner only works withpeople she feels she can ‘really trust’

Creating a fragrance together with @KimKardashian just in time for Mother’s Day was magical! We’ve talked about collaborating for years, so to see our shared vision come to life is truly a dream come true!!! Shop #KKWxKRIS TOMORROW, 04.15 at 12PM PST only at KKWFRAGRANCE.COM

RELATED: ‘KUWTK’: Is Kris Jenner a Tough Boss? Khloé Kardashian Works as Her Assistant for a Day and Finds Out

While there is no shortage of people who would like to workclosely with the Kardashian-Jenner family, Jenner has shared that she onlywants to work with people she feels are trustworthy.

She once told HuffPost:“Unfortunately, there are some bad people out there who have not goodintentions. And, you know, I obviously can’t control that. But to the best ofmy ability, we try to have people on our team who have our back, who we feelthat we can really trust.”

Since stories about the Kardashian-Jenners often attract a lot of attention and sells for a large amount of money, it is not surprising that the family’s matriarch tries to be selective about who can be around her. And Jenner noted that those who betray her trust do face consequences.

“We obviously will go to and spare [raises voice] no expenseto hold somebody accountable if that happens on our team,” she shared.  “I don’t care how much money somebody mighthave ― if they have nothing. Some people think, ‘Oh, I don’t have any money,and they’re not going to sue me.’ Well, we’ll take payments. We’ll garner thosewages for, you know, the next 10 years.”