Just when it seemed Season 16 of The Bachelorette couldn’t get any more eventful, a second lead has finally taken Clare Crawley’s spot. Tayshia Adams’ Instagram about becoming the Bachelorette is proof this season is officially unlike any other. The 29-year-old confirmed on Nov. 5 she’s joining Clare Crawley on the quest to find love after a very unusual, very dramatic turn of events.

In early August, a theory started circling that Clare found an immediate connection with contestant Dale Moss and wanted to leave the show. While that was all just a rumor for a while, as soon as Season 16 started, it was clear that’s where her story was heading. Basically: Clare saw Dale. Clare said she felt like Dale could be her husband. Clare gave Dale her first impression rose. Clare fell in love with Dale. And now: Clare left the show with Dale. 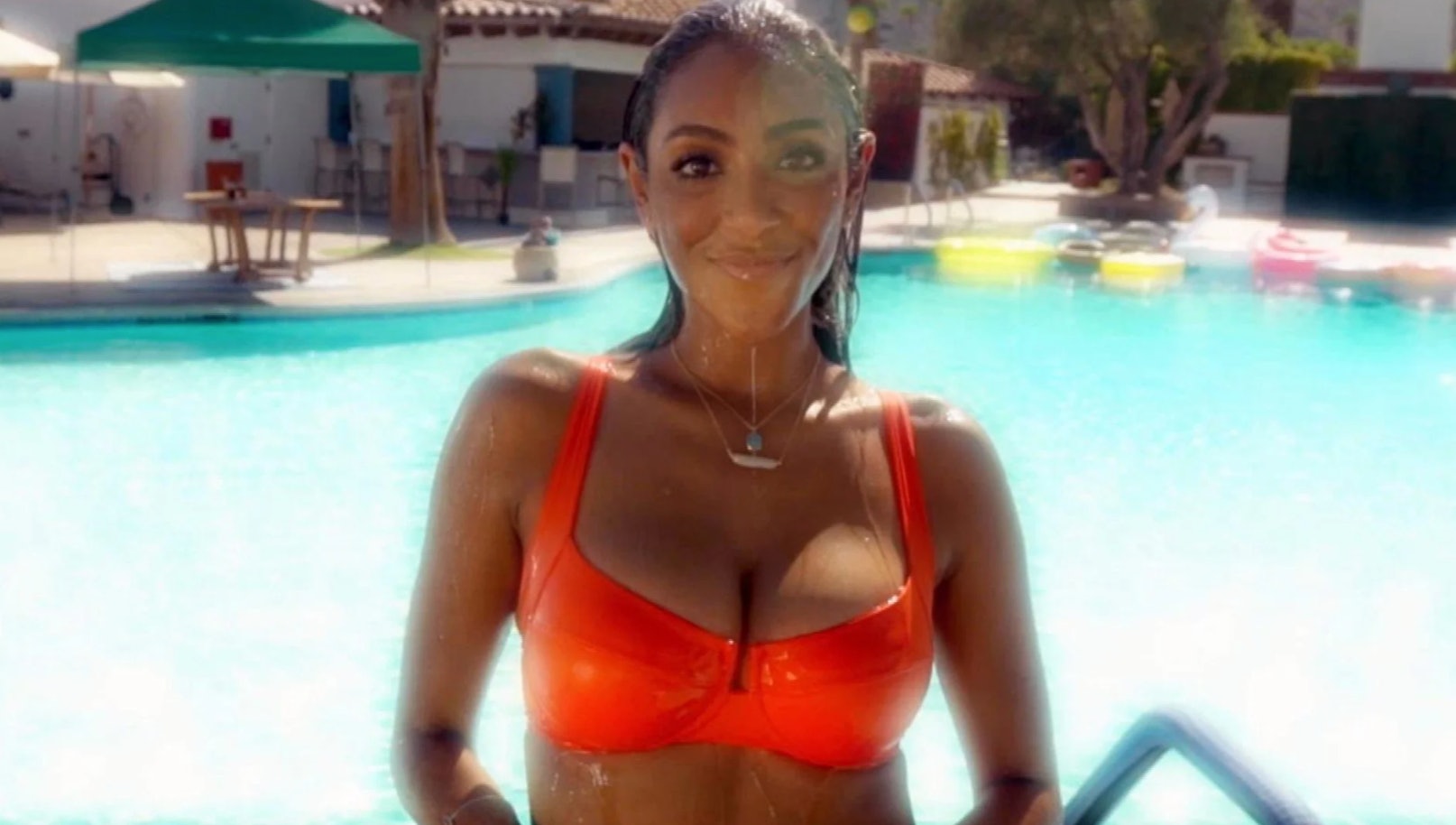 Prior to Season 16 airing, there was a rumor that Tayshia would be taking over as the Bachelorette after Clare left mid-season. It wasn’t until the Oct. 27 episode that a clip of her coming out of the water was shown, finally acknowledging that she would be part of the season. Still, despite it being pretty clear what was going on, it wasn’t officially confirmed that Tayshia was the next Bachelorette or that there would even be one.

But all that changed during the Nov. 5 episode. After Clare and Dale got engaged and peaced out, Chris Harrison brought in Tayshia, who will now take over the lead role for the rest of the season.

As Tayshia takes the throne, it’s clear she’s just as excited to be the Bachelorette are fans are to watch her find love.

As for what’s going to happen next, fans will just have to wait and find out.