No surprise that Damon Albarn is walking back his Taylor Swift comments.

ICYMI, the Blur and Gorillaz musician committed the cardinal sin of questioning Taylor’s songwriting. Specifically, he bizarrely claimed that she didn’t write her own songs. It’s a pretty baseless assumption, seeing as how she’s built her whole career on being a songwriter. And is famously re-recording her whole catalog so that she can own her own songs. But we digress…

The Shake It Off artist doesn’t have time to respond to every little criticism that comes her way, but when you come for her songwriting skills, expect to be put in your place! Responding to Damon’s interview, she wrote on Twitter:

“@DamonAlbarn I was such a big fan of yours until I saw this. I write ALL of my own songs. Your hot take is completely false and SO damaging. You don’t have to like my songs but it’s really fucked up to try and discredit my writing. WOW.”

Not long after she posted her response (immediately followed by a fast and furious Swiftie pile-on), the Feel Good Inc vocalist replied with an apology. He tweeted:

“I totally agree with you. i had a conversation about songwriting and sadly it was reduced to clickbait. I apologise unreservedly and unconditionally. The last thing I would want to do is discredit your songwriting. I hope you understand. – Damon”

We’re not sure we understand, TBH. He seems to be placing the blame on the journalist (or the LA Times) by crying “clickbait.” Yet the interviewer actually corrected him by saying that “of course” TayTay writes her own tracks, and Damon then doubled down (see below). If he wasn’t trying to discredit her songwriting, we’re not sure what he was trying to do!

We tend to agree with Selling Sunset star Chrishell Stause, who responded to the rocker’s tweet:

“​​I just read the full quote in context. Nope, that’s all on you to own buddy. Context did NOT help.
A moody musician that works to discredit a wildly more successful artist bc they deem their music less than. Original

Of course, members of the Grammy winner’s inner circle also leapt to her defense, such as Jack Antonoff, who posted:

“i’ve never met damon albarn and he’s never been to my studio but apparently he knows more than the rest of us about all those songs taylor writes and brings in. herb.

The National’s Aaron Dessner, who produced folklore and evermore, also spoke up on her behalf:

We love to see the Swiftie army coming together for a righteous cause. They clearly put Damon in his place. He may not be into Taylor’s “endlessly upbeat” tunes (clearly, he hasn’t listened to folklore), but he still needs to put some respect on her name! 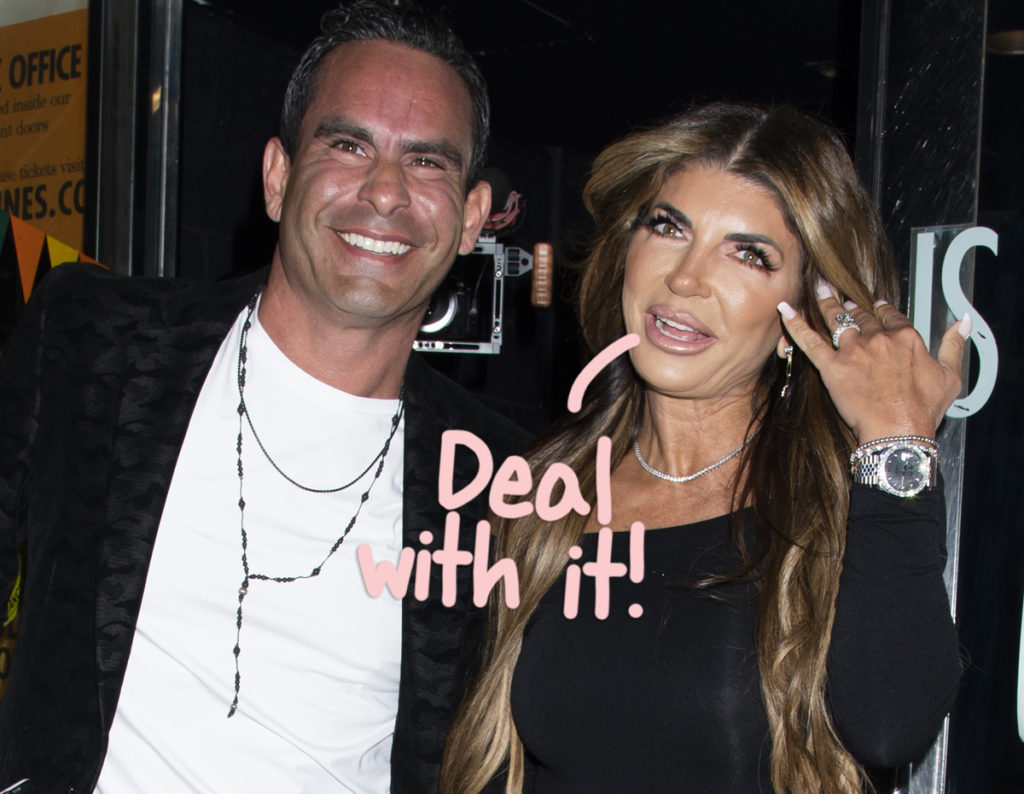 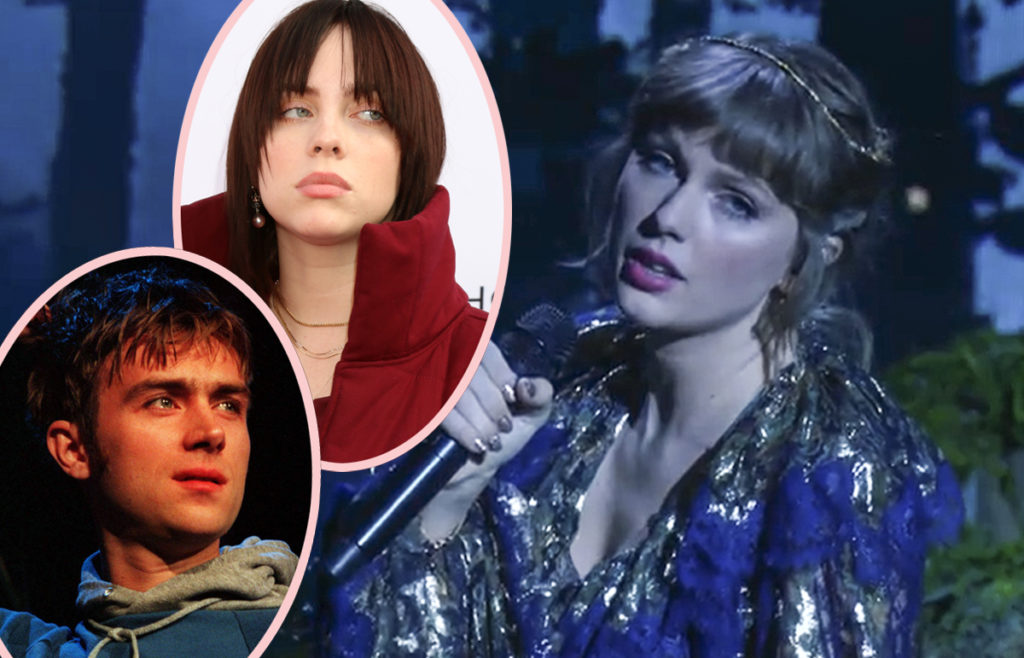 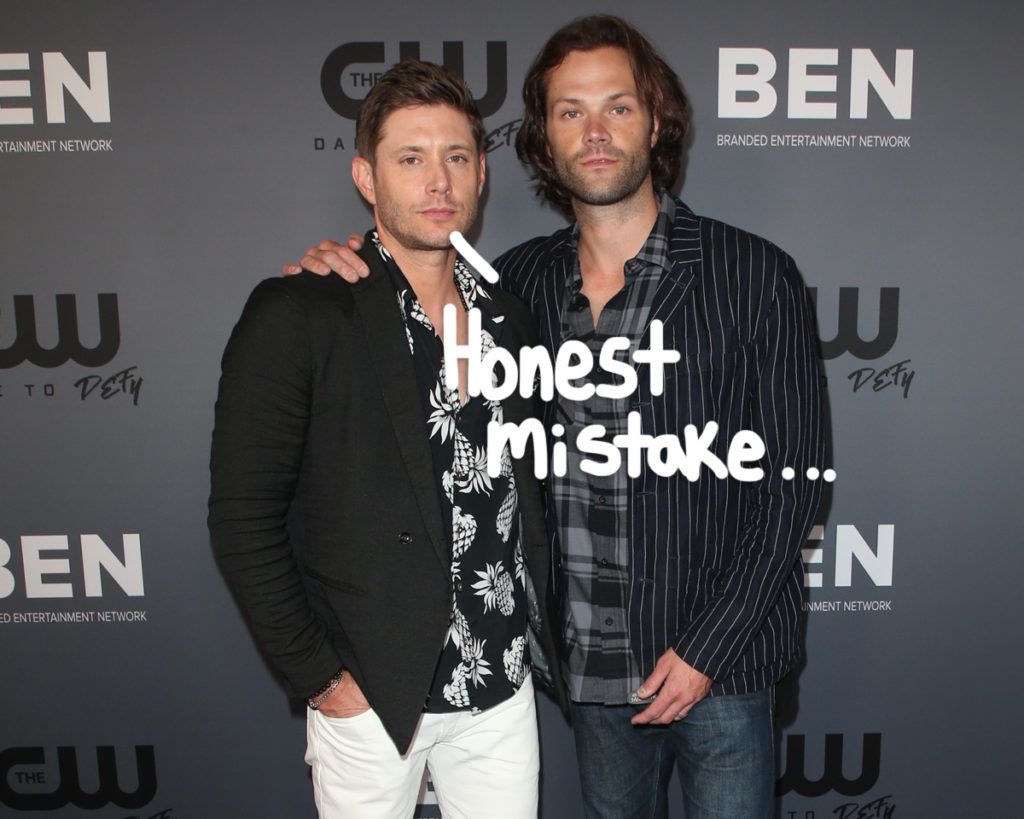 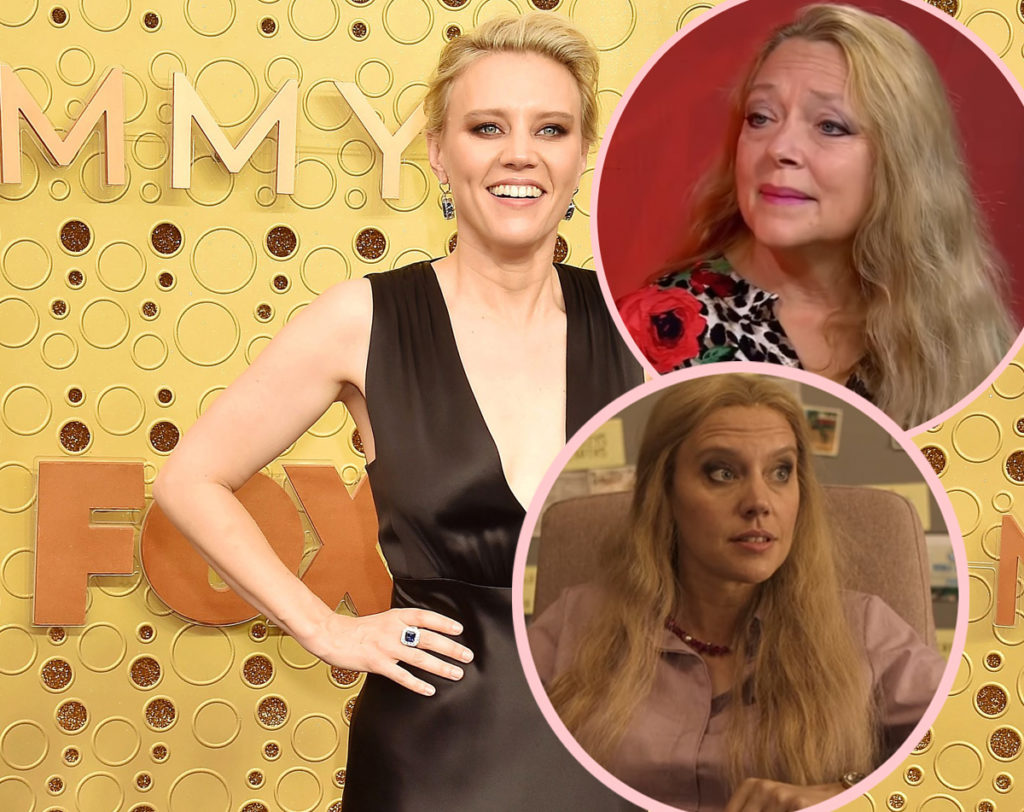