Good Morning Britain host Susanna Reid has spoken candidly about her family and home life in a new interview. The presenter, who turned 50 last month, opened up about her relationship with ex-partner Dominic Cotton, the father of her three sons.

Following a 16 year relationship, the former couple separated in 2014.

Susanna and Dominic remain on good terms following their split and continue to live near each other.

The GMB star described their relationship as “excellent”. 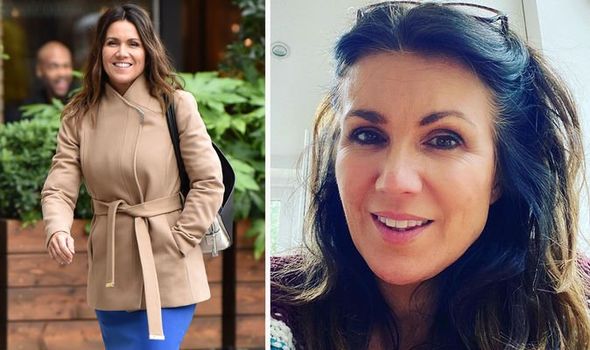 “I’m lucky, I have an excellent relationship with their dad,” Susanna said of her children’s father.

“He lives very close by and we share the care,” she added, going into a little bit more detail.

“But when they are at mine they do spend a lot of time with me.

“And that’s very special,” the normally private presenter added during her chat with You Magazine. 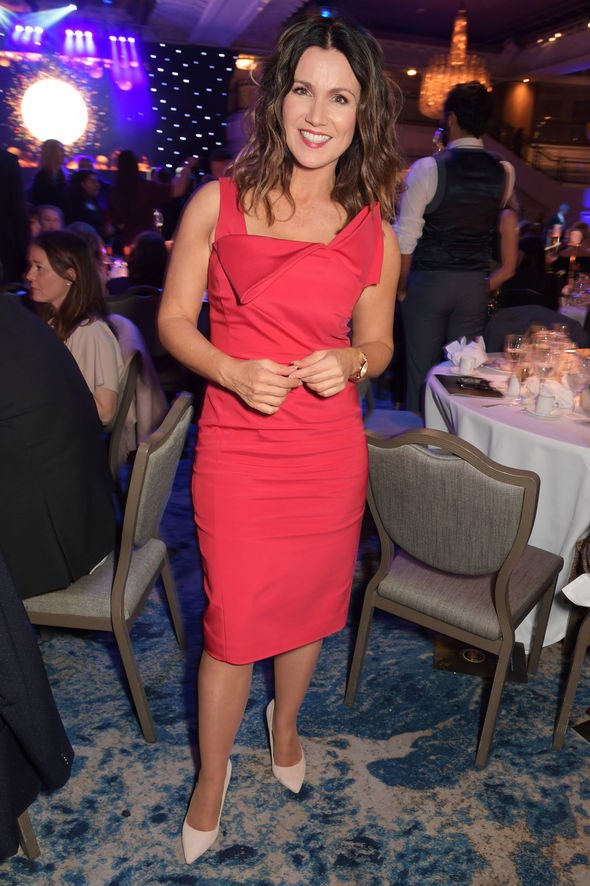 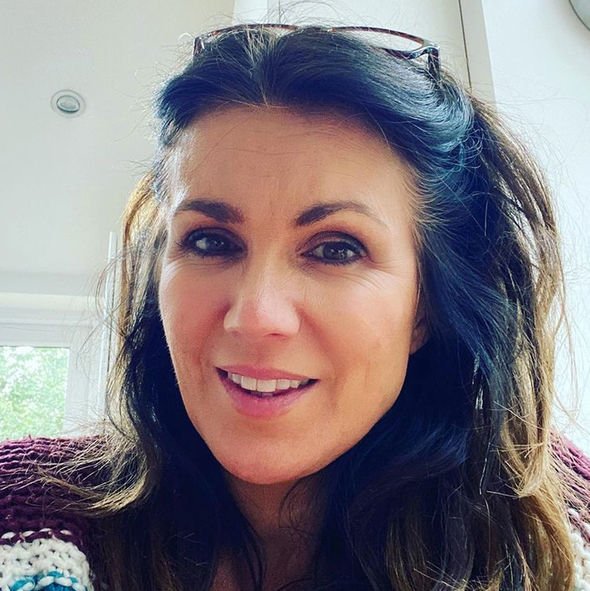 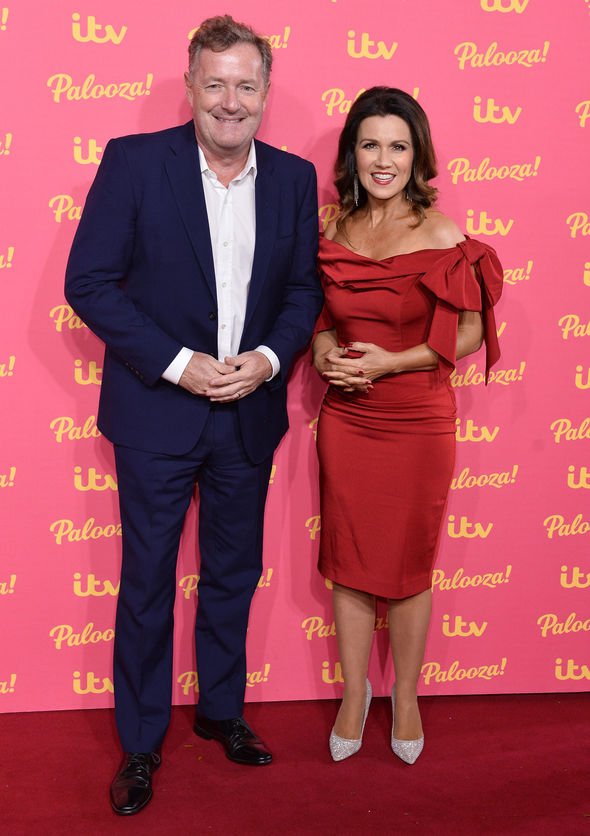 Susanna is feeling especially emotional with regards to her children at the moment, as her eldest son recently headed off to university.

She told the publication that she cried when she dropped him off at his new accommodation.

The mum-of-three said her two remaining sons were likely to follow suit and leave home over the next fews years, leaving her with an empty nest.

She admitted that the thought of it was “really hard”.

Looking back at their childhood, Susanna admitted that she did have some regret about the time she had spent with her sons.

The mum-of-three said that it was only now that she wishes she had been more present when they were young.

Suffering with mum-guilt, the TV star said that although she was “around a lot,” she wishes she had played with them every second of the day.

Susanna and her sons now enjoy a more grown-up relationship.

Last month, her boys came together to make her milestone birthday extra special, despite being in lockdown.

Sam, Finn and Jack made her a breakfast of smoked salmon and avocado to kick off the day and presented her with thoughtful gifts.

Susanna said she was showered with love from family and friends as she turned 50.