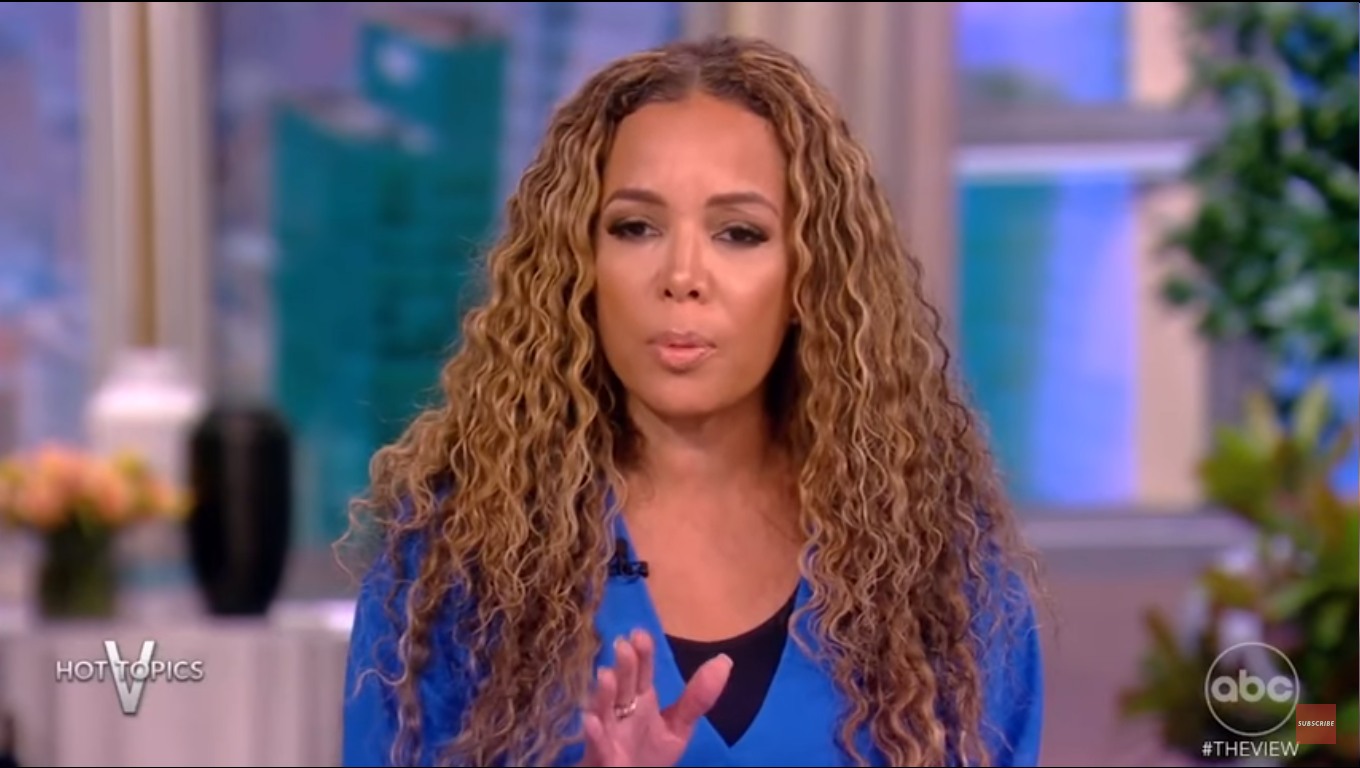 Does anyone watch The View at this point? I guess they must hold down a solid viewership for the show to keep getting renewed every year. Honestly, the idea of The View is better than the execution and reality of it – an all-woman panel discussing the news of the day, politics, crime, entertainment, etc. I don’t mind the idea of having one woman hold down the political left and one person holding down the political right. But the execution, my God. Whenever I watch a clip, I can feel my blood pressure spike. Anyway, currently The View’s panel includes Sunny Hostin, a Democrat, and Alyssa Farah Griffin, a Republican (and a Trumper). They got into it this week about how white women will vote in the midterms.

Sunny Hostin fired shots at both conservatives and the insect community amid the heated run-up to the 2022 midterm elections. The View cohost escalated an already tense debate on Thursday’s episode of the long-running talk show when she compared white women voting for Republicans to a particular species of invasive pest.

“What’s also surprising to me is the abortion issue. I read a poll just yesterday that white, Republican, suburban women are now going to vote Republican. It’s almost like roaches voting for Raid, right?” Hostin said, to which her fellow panelist and former Donald Trump associate Alyssa Farah Griffin quickly responded: “That’s insulting to the voter!”

While Griffin continued to criticize her stance, Hostin dug in her heels, adding that women supporting anti-choice candidates are “voting against their own self-interest. Do they want to live in Gilead? Do they want to live in The Handmaid’s Tale?” with reference to the Hulu series about women who live in forced sexual servitude among an oppressive, religiously motivated country.
Hostin said that white, female conservatives who support the Republican party are “voting against their own healthcare,” all while Griffin pointed out her cohost’s personal anti-abortion views.

“I have that view,” Hostin replied. “I am very surprised that white, Republican, suburban women are voting against their own healthcare. I have not really recently evolved on the issue. I’m Catholic, that’s my faith. I believe that abortion is wrong for me. There’s a separation between a government and church, and I do not have the right to tell someone else [what to do]. However, they are voting against their own self-interest.”

Joy Behar eventually lightened the mood, joking to the ladies that Americans are no longer “voting for Republicans,” but rather “a cult.”

“Remember that. It’s a cult,” she said. “It’s not Republicans anymore.”

Republican women – or the right-wing media dominated by men – are now very mad that Sunny Hostin compared them to roaches. But I understood her analogy and I find it apt – if there’s one thing white women have shown this country, it’s that the majority of them are going to vote against their interests all the f–king time. White women are going to vote for sexual predators like Donald Trump. They’re going to vote for men taking away their healthcare in droves. They’re going to vote to uphold their white privilege in every f–king election. The only hope I have with the midterms is that the “white woman” voting bloc demographic is going to be skewed once so many new voters – young white women, under 30 – turn out to vote. 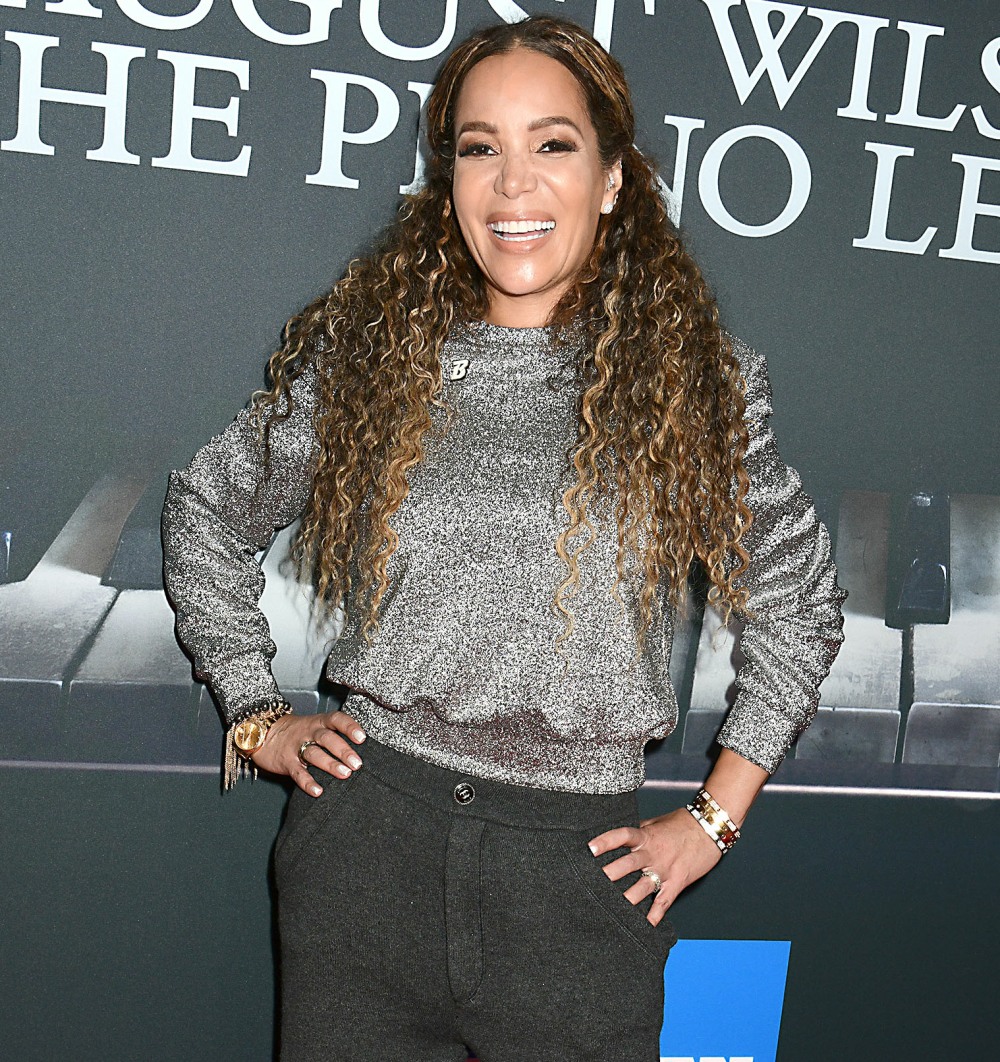