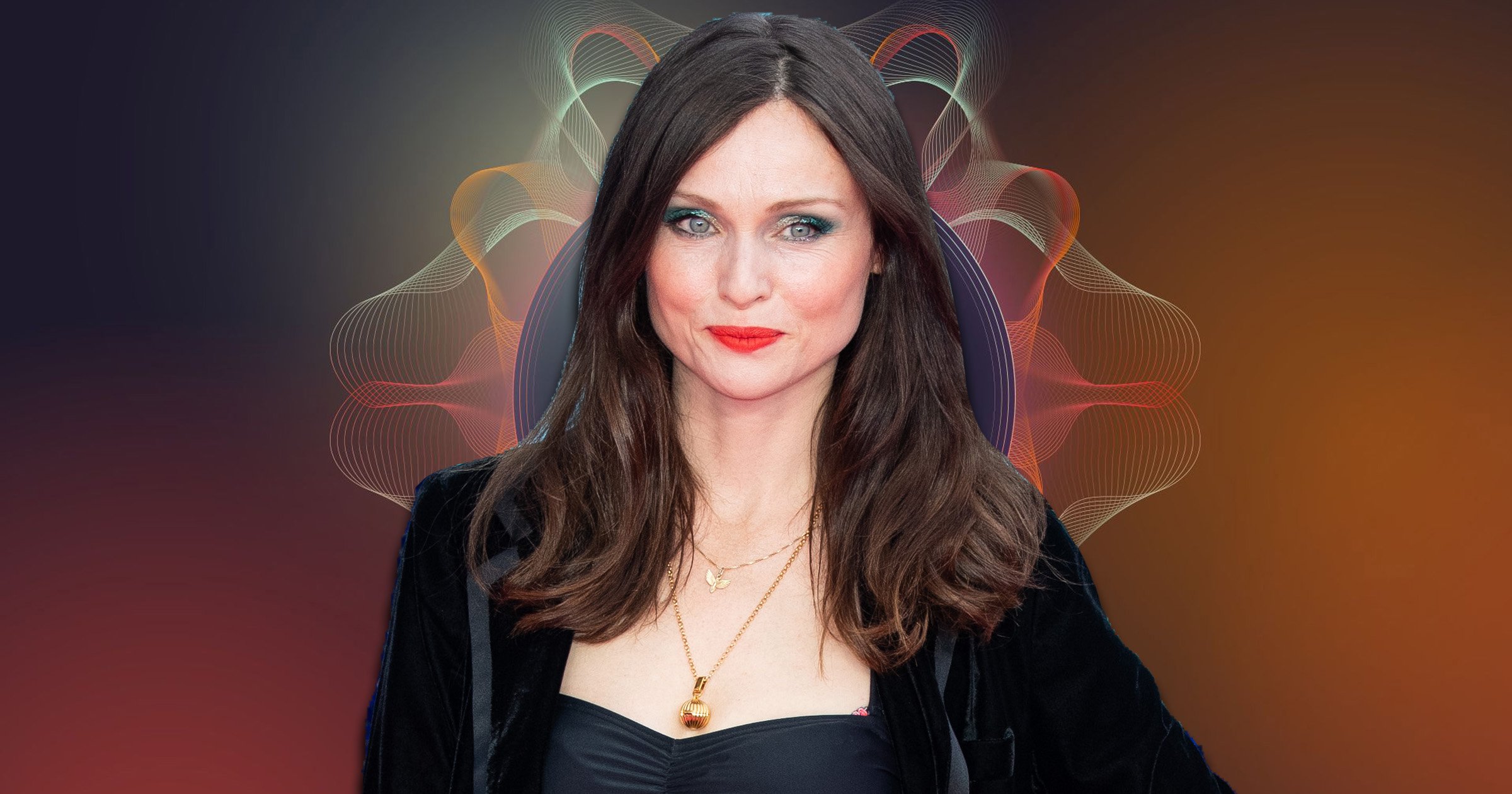 Sophie Ellis-Bextor has revealed why she turned down a job as a Eurovision judge.

The singer, 43, had been due to make up part of the UK judging panel several years ago but at the last minute it was announced she was unable to take part.

At the time, it was reported this was down to ‘unforeseen circumstances’, with the star later ‘wishing all the participants a great show’.

Now the Murder On The Dancefloor icon has now gone into more detail around the decision and revealed why she turned down the opportunity.

She explained that, when she was asked to take part in the 2019 judging panel, she had a very young child and was told she would not be able to bring the baby with her.

Speaking to the Radio Times, Sophie said she had a ‘very small baby that I was still feeding, and they wouldn’t let me bring it along’.