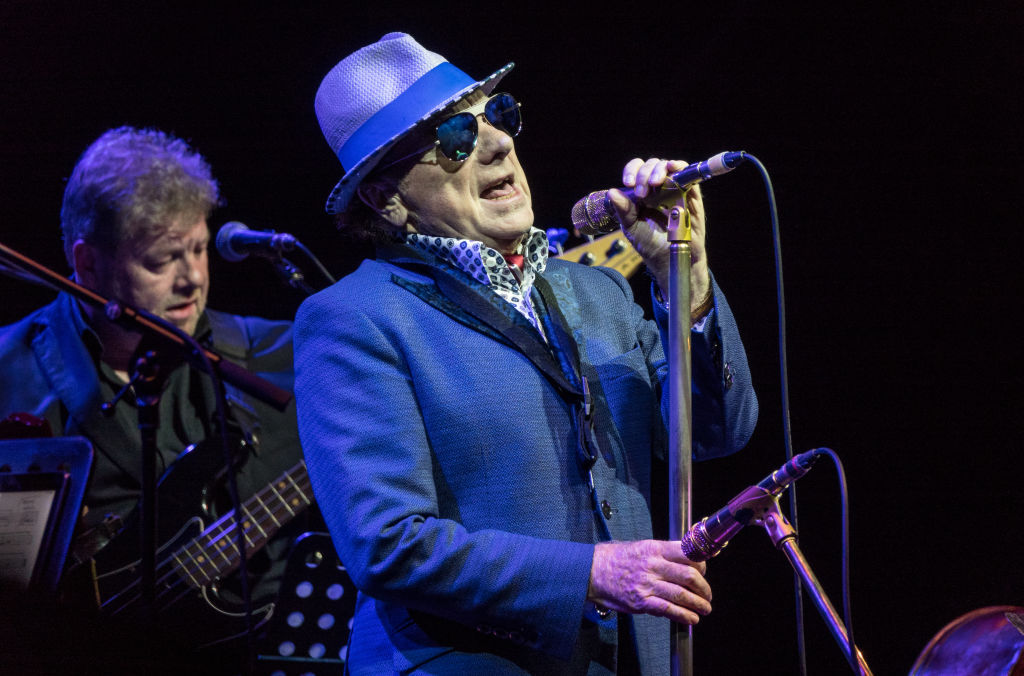 Northern Ireland’s health minister is suing Sir Van Morrison for libel, after the singer called the politician ‘dangerous’ over his handling of the Covid-19 pandemic.

The 76-year-old singer has been very vocal in his criticism of lockdowns and Covid restrictions, and previously slammed the government for the last minute cancellation of one of his gigs.

Now, Robin Swann has enlisted the services of libel lawyer Paul Tweed, who has previously represented the likes of Harrison Ford, Justin Timberlake and Jennifer Lopez, to take Sir Van to court.

According to Sunday Life, a writ was serviced on Sir Van in June, with a statement of claim detailing the case against him in September.

Tweed said: ‘Proceedings have been issued and are ongoing against Van Morrison. We are aiming for a trial in February.’

He added that the legal action was ‘at an advanced stage’.

Sir Van is alleged to have called the government minister a ‘fraud’ and described him as ‘dangerous’, and Swann’s legal team claim that the singer’s comments amount to accusations he misused his office and endangered the public.

The case is centred around three incidents, the first when Sir Van attempted to lead the audience at a gig at Belfast’s Europa Hotel in a chant of ‘Robin Swann is very dangerous’.

DUP MP Ian Paisley was called to join Sir Van on the stage, with the footage of the moment causing outrage in political circles.

The second alleged instance of defamation occurred when Sir Van was approached by Sunday Life about his comments, while the third alleged defamation centres around content uploaded to the star’s YouTube channel.

A solicitor for the Brown Eyed Girl singer told the BBC that he ‘regrets that Mr Swann considered it necessary to issue proceedings’, and that Sir Van is ‘disappointed by the publicity that surrounds the issue of the proceedings’.

John J Rice & Co added: ‘Mr Morrison asserts within that defence that the words used by him related to a matter of public interest and constituted fair comment.’

Over the pandemic, Sir Van released a number of anti-lockdown ‘protest songs’, with a press release for the tracks Born To Be Free, As I Walked Out and No More Lockdown reading: ‘Morrison makes it clear in his new songs how unhappy he is with the way the Government has taken away personal freedom.’

Back in August, the music legend dropped a legal challenge against a ban on live music in licensed venues due to coronavirus restrictions, after the Stormont Executive eased restrictions on live music.