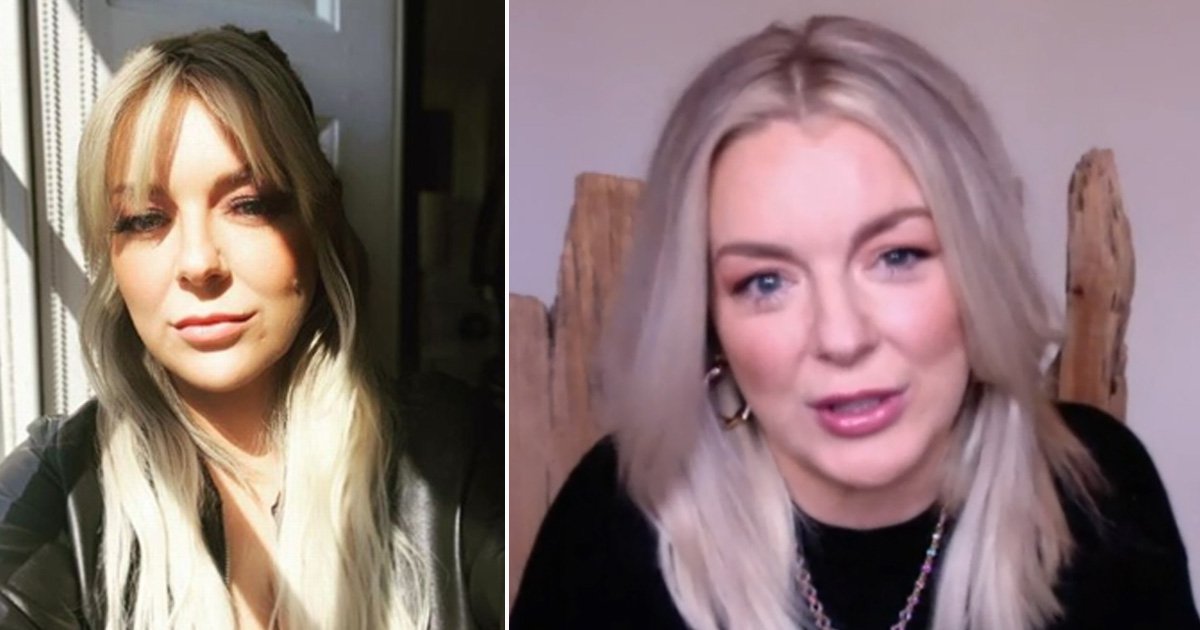 Sheridan Smith deleted her social media accounts on Monday after sparking concern among her fans by posting a cryptic message.

The actress, 39, said she’d had the ‘most shocking news’ and begged her followers to ‘be kind’ before removing her pages from the internet.

In her last post, Sheridan posted a picture of herself standing in a window.

She captioned the image: ‘Just had the most shocking news, don’t let people get you down.

‘We are here for a short time people, please be kind x.’

Sheridan gave no further clue as to what had happened but her followers were quick to leave supportive messages while they could.

It comes after the star reportedly pulled out of presenting a Brit Award alongside Olly Murs and Adam Lambart at the ceremony last week before leaving an hour early.

Sheridan had been asked to present Little Mix with the best british group prize with Olly and Adam who are her co-stars on new ITV show Starstruck.

But she is said to have opted out of going on stage during her first night out since the easing of lockdown.

A source told the MailOnline: ‘Sheridan was due to present the Best British Group award at the BRITs with Olly and Adam.

‘The plan was for the trio to promote their new show Starstruck, but Sheridan decided to keep a low profile.

‘It was her first night out since the easing of lockdown and becoming a mum, so she was always going to have a good time.

‘It meant Olly and Adam presented the award on their own.’

Sheridan appeared in good spirits earlier in the evening after posing for a picture with the stars of Kurupt FM and singer Rag’n’Bone Man, who performed at the event at London’s O2 Arena.

Sharing a picture of the group on Instagram, she wrote: ‘Such a fan girl! Loved meeting these guys, I was #Starstruck #BRITs2021.

‘I will always be the 16-year-old that moved to London and got a guy from a Dulux advert to sign my arm! Fan girling is my vibe.’

Sheridan is set to return to screens later this year as a judge on new ITV talent show Starstruck.

The series, which has been hailed as a Stars in Their Eyes remake, will also feature Adam Lambart, comic Jason Manford and singer Beverley Knight as judges, while Olly Murs will host the show.

If you’ve got a celebrity story, video or pictures get in touch with the Metro.co.uk entertainment team by emailing us [email protected], calling 020 3615 2145 or by visiting our Submit Stuff page we’d love to hear from you.