The model, 33, showed off her toned abs in a white crop top that she paired with a black denim jacket and matching miniskirt while she checked out some undergarments at an Intimissim boutique in Soho. Shayk seemingly indulged in some retail therapy as she was spotted carrying a large shopping bag when she left. 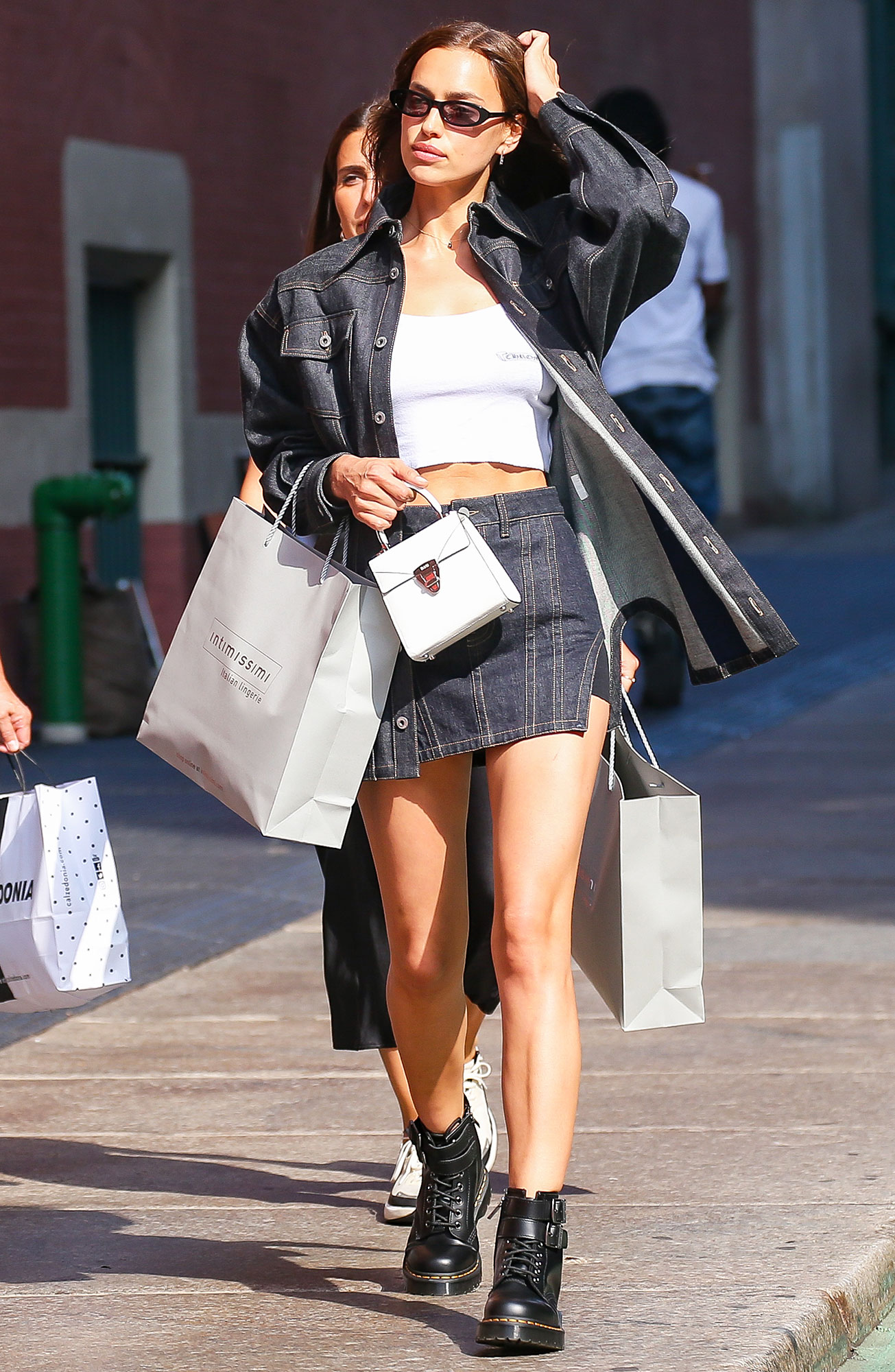 The Russia native’s outing comes on the heels of her breakup from the A Star Is Born actor, 44. Us Weekly confirmed in early June that the couple called it quits on their relationship after more than four years together.

Shayk and Cooper — who share 2-year-old daughter Lea De Seine — had not “been getting along for a while,” an insider told Us at the time, noting that the duo “were not in a great place” in their relationship.

The Hercules actress opened up about her love life in a Harper’s Bazaar interview published earlier this month. “Everyone looks at it differently,” she said about the idea of everlasting love. “Do I believe in marriage? Yes, of course. I’m not the kind of person who is against it.” 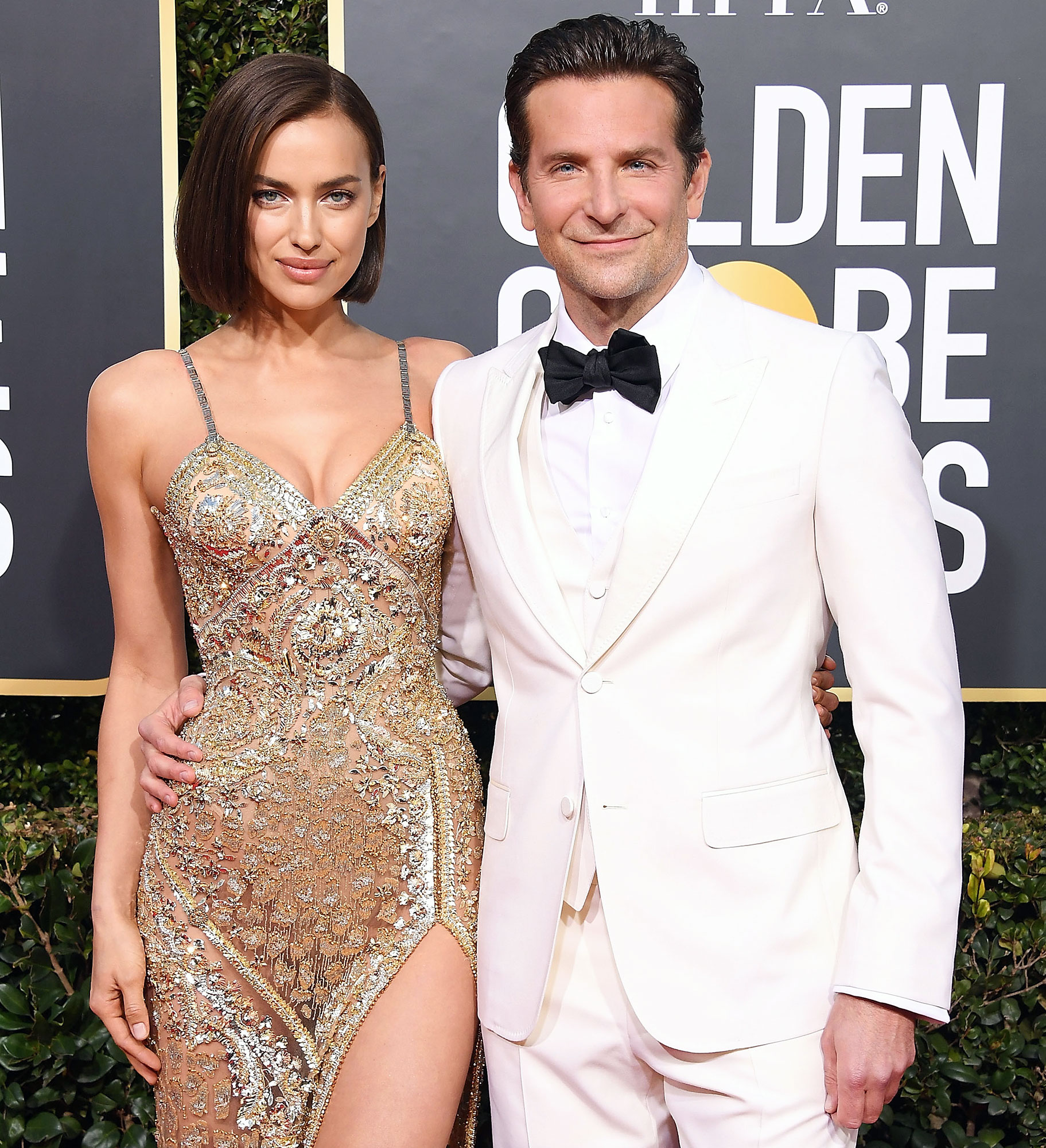 As for the attention surrounding her split from Cooper, she told the magazine: “I think it’s just human beings: if you cannot have it, you want to have it. There’s a curtain there, you want to open the curtain. It’s curiosity I guess.”

Despite being so recently single, an insider told Us that both Cooper and Shayk are ready to dive back into the dating world.

“They want to date, and won’t be shy about meeting people or being set up,” the source explained to Us in June. “They’re closing a long chapter of their lives, but they’re ready to see what’s next.”

Prior to dating Cooper, Shayk was linked to soccer pro Cristiano Ronaldo. The Silver Linings Playbook star was previously married to Jennifer Esposito from 2006 to 2007.

Earlier this year, Cooper and his A Star Is Born costar Lady Gaga sparked romance rumors after they gave an intimate performance of the movie’s hit song, “Shallow” at the Oscars. A source confirmed to Us Weekly that “nothing romantic” happened between Cooper and the “Bad Romance” songstress.

February 21, 2020, Comments Off on Eco-friendly homeware brands, big and small, to invest in now
We and our partners use cookies on this site to improve our service, perform analytics, personalize advertising, measure advertising performance, and remember website preferences.Ok