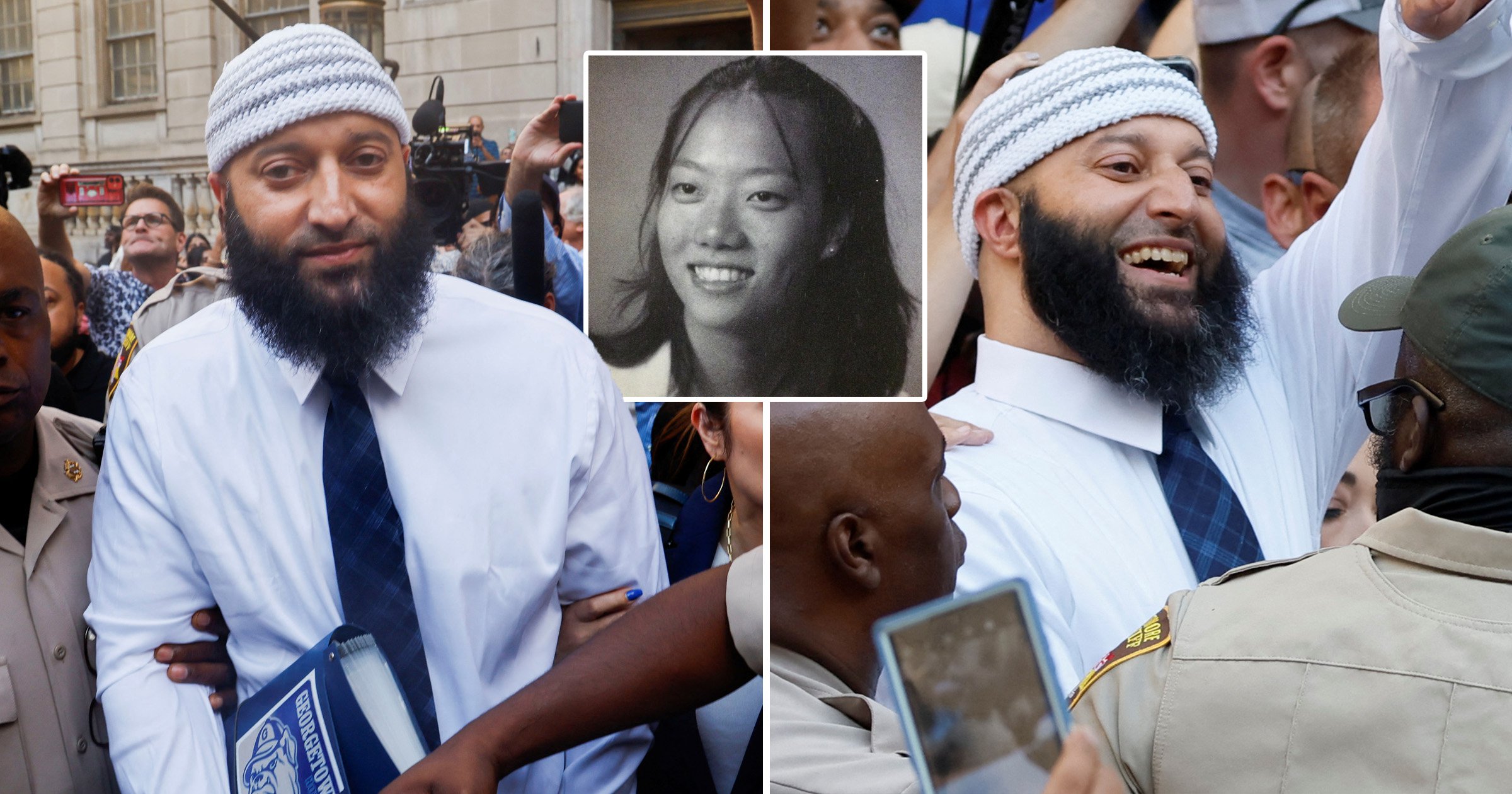 The Serial podcast has returned with a brand new episode, following Adnan Syed’s release from prison.

Syed’s case became a huge phenomenon in 2014, after he was convicted of strangling ex-girlfriend Hae Min Lee and burying her body, with the first series of the podcast focusing on the case.

On Monday, the verdict was overturned by Circuit Court Judge Melissa Phinn, who ordered Syed’s release – with Sarah Koenig and Julie Snyder dropping a brand new episode on the update earlier today.

Fans are able to listen to the new episode, titled Adnan Is Out here, with an episode description reading: ‘It’s Baltimore, 2022. Adnan Syed has spent the last 23 years incarcerated, serving a life sentence for the murder of Hae Min Lee, a crime he says he didn’t commit.

‘He has exhausted every legal avenue for relief, including a petition to the United States Supreme Court.

‘But then, a prosecutor in the Baltimore State’s Attorney’s office stumbled upon two handwritten notes in Adnan’s case file, and that changed everything.’

‘It was extraordinary, the whole thing.

‘Adnan is out. On home detention for now, but out. Home.’

Last week, prosecutors filed a motion asking the judge to vacate Syed’s sentence after new evidence was uncovered that casts doubt on his conviction.

Speaking of how his release came to be, Koenig explained that she had spent the last few days to understand the situation herself.

‘The prosecutors today are not saying Adnan is innocent, they stopped short of exonerating him,’ she said. ‘Instead they’re saying, back in 1999, we didn’t investigate this case thoroughly enough.

‘We relied on evidence we shouldn’t have, and we broke the rules when we prosecuted. This wasn’t an honest conviction.’

It was previously revealed that prosecutors may have failed to disclose information to Syed’s defense – including the identities of two addition suspects that investigators failed to rule out.

They also had other information on the two suspects – as one had a connection to the location where Lee’s car was found after her disappearance.

‘I know who the suspects are,’ Koenig continued. ‘One of them was investigated at the time, submitted to a couple of polygraphs.

‘The other was investigated also, but not with much vigor, as far as I can tell.

‘But no one has charged either of these guys in connection with Hae Min Lee’s murder. So I’m not going to name them either.’