Selma Blair was all smiles as she walked alongside her 10-year-old son Arthur at the premiere of her new documentary. See the sweet pics!

Selma Blair has proved she’s such a proud mom, gushing over her mini-me son Arthur at the Los Angeles premiere of her new documentary. The actress, 49, walked the red carpet in a glittering silver gown featuring a halter neck and deep, plunging v, however it was her 10-year-old son who stole the spotlight. “He’s super, super handsome! He got a hair cut tonight. He had long hair with a lot of highlights that I really loved, but he wasn’t big on brushing it. So I said goodbye [to it], and he was fine,” Selma said of her son, while talking to ET at the premiere. 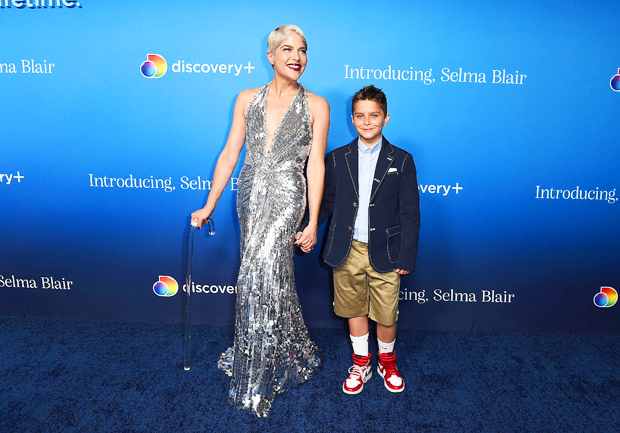 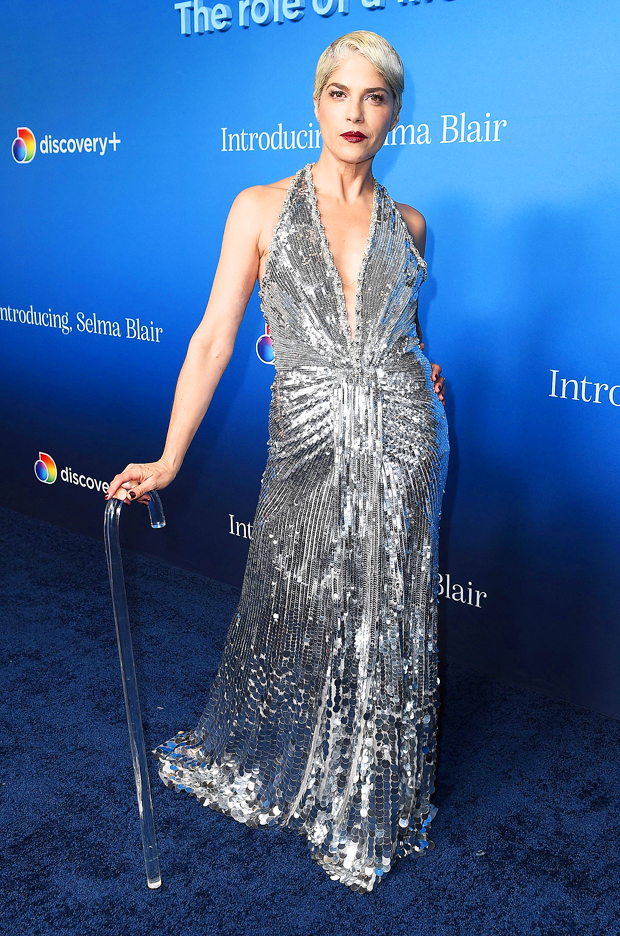 The film is set to theaters and on Discovery+ on October 21, three years after she first revealed she had been diagnosed with the autoimmune disease. “I was told to make plans for dying. Not because I have MS, because I’m fighting MS,” Selma said in the trailer. She later added, “I’ve been given a second chance at life. I promised myself I wouldn’t judge the process, and I’m judging the process. Everything beautiful that I’ve known, that I’ve encouraged other people — will it be true for me too?” 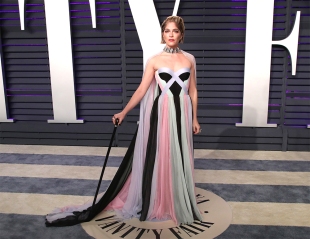 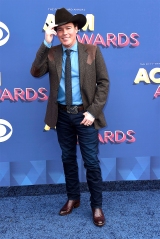 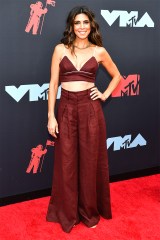