The 28-year-old musician and actor not only hosted, but he also performed with his brothers to close out the show at the Microsoft Theater on Sunday (May 23) in Downtown Los Angeles.

During the three-hour broadcast, Nick switched up his outfit three times, plus his red carpet look. We’ve got the full roundup of all of his looks right here!

If you missed it, be sure to also check out Nick‘s past Billboard Music Awards outfits… 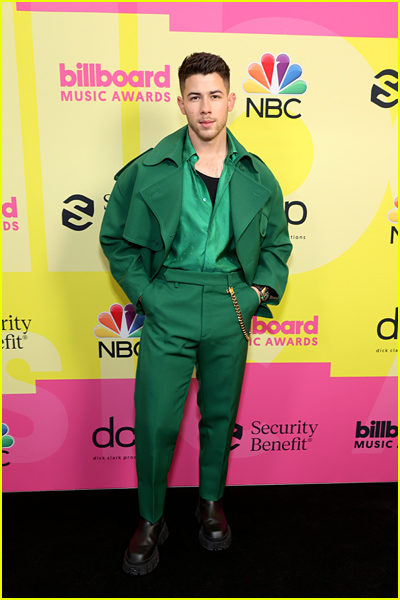 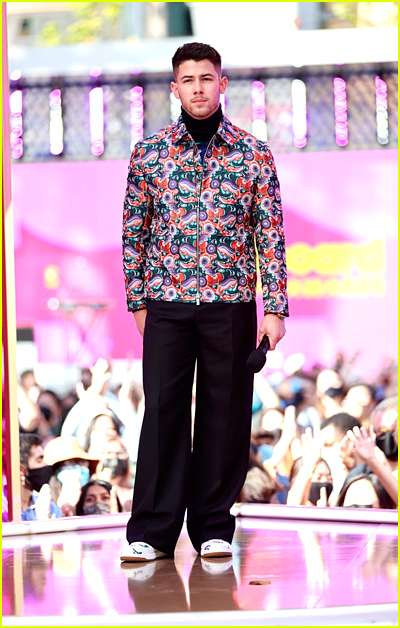 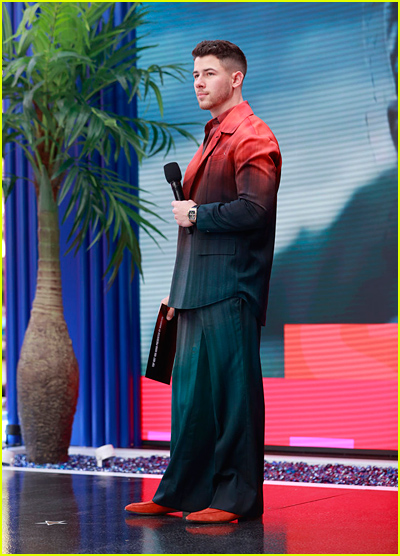 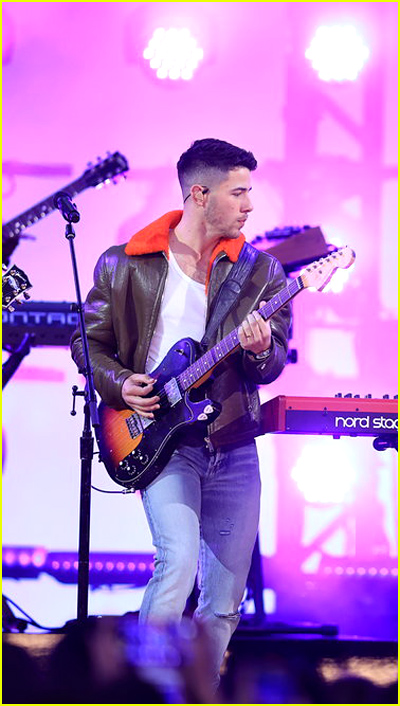