Is the Winter Soldier becoming a Jedi Master? Sebastian Stan addressed the rumors of him playing Luke Skywalker in a new ‘Star Wars’ project.

[Spoilers For The Mandalorian Below] Search your feelings. You know it to be true. Sebastian Stan bears a certain resemblance to Mark Hamill. The similarity is so strong that, amid the (unconfirmed) rumors of a Luke Skywalker series coming to Disney+, some fans think Sebastian, 38, would be the perfect actor to pick up Luke’s lightsaber. Robin Roberts even asked Sebastian about stepping into Mark’s Jedi robes during the Thursday (Mar. 25) episode of Good Morning America. “Well,” said Sebastian, “when Mark Hamill calls me personally to tell me that he feels inclined to share this role with me, then I’ll believe it. Until then, I won’t believe it.

Robin brought up the tweet that Mark, 69, made in 2017. “Sorry to disappoint you, but I refuse to say, ‘Sebastian Stan-I AM YOUR FATHER!’ (even though, in fact, I am),” the Corvette Summer actor tweeted, along with some photos to drive the paternity point home. Mark even added #SorryNotSorry and #MySonSebastian, hinting that he might be more than happy to hand over the Luke Skywalker role.

Disney hasn’t announced a Luke Skywalker series in the works for Disney+, but two sites – FandonWire.com and GiantFreakinRobot.com – have reported that Tatooine’s favorite son is going to get his own solo series on the streaming service. “The plan is to set the show during some point after Star Wars: Episode VI – Return of the Jedi,” claims GFR, while FandomWire.com reports, “it’s important to stress that “In-Development” means teams connected to Lucasfilm are prepping and writing the following projects. It does not guarantee they will all make it to air.” 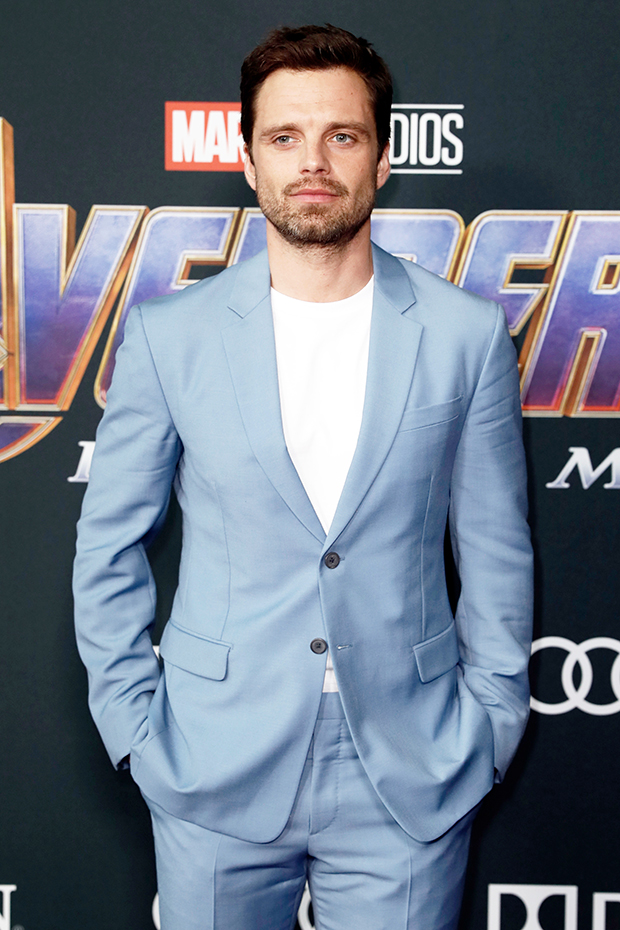 If Disney has yet to announce an official Luke Skywalker project, what’s driving this speculation to the point that Robin Roberts would ask Sebastian about it on Good Morning America? There are two sources for this hype, and they’re both found in The Mandalorian’s season 2 finale. Not only does a de-aged Luke Skywalker show up at the end of the episode, but a post-credits scene revealed The Book of Boba Fett, a new streaming series that wasn’t announced during Disney Investor Day 2020. 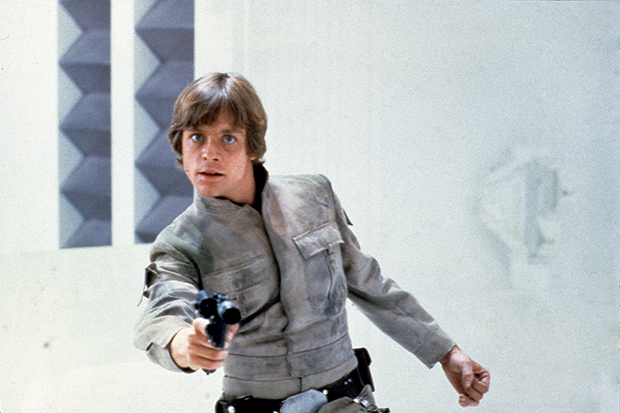 This secrecy and surprise have only added more fuel to the fandom fire. Fans will have to see if Sebastian was truthful with his remarks or if he was just a very good actor. Maybe the news will come on May 4th, aka Star Wars Day? Until then, fans will have to rewatch the original trilogy to get their “young Luke Skywalker” fix.