Scott Disick can’t stop, won’t stop spoiling his GF, Amelia Hamlin, for her 20th birthday … ’cause it seems he saved the best gift for last. 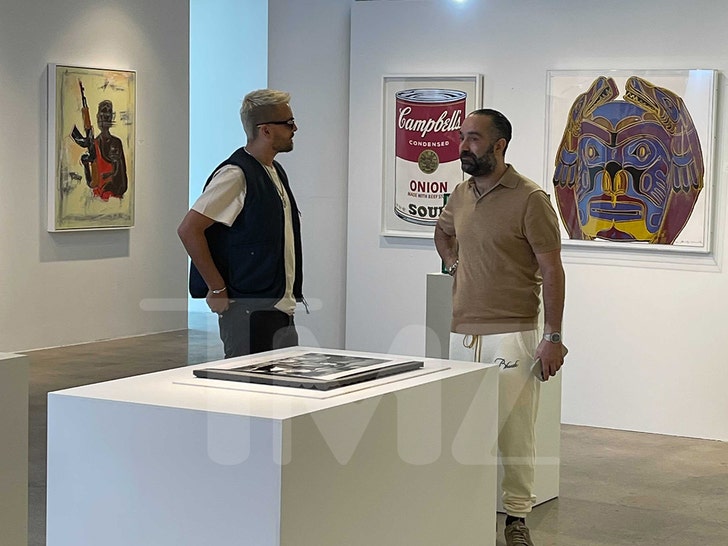 We’re told Scott dropped a cool $57k for the painting and he completed the purchase using EthereumPay cryptocurrency. Fancy that! We’re told the purchase had been in the works for a while … ’cause Scott’s the one who reached out to ArtLife about copping the painting. 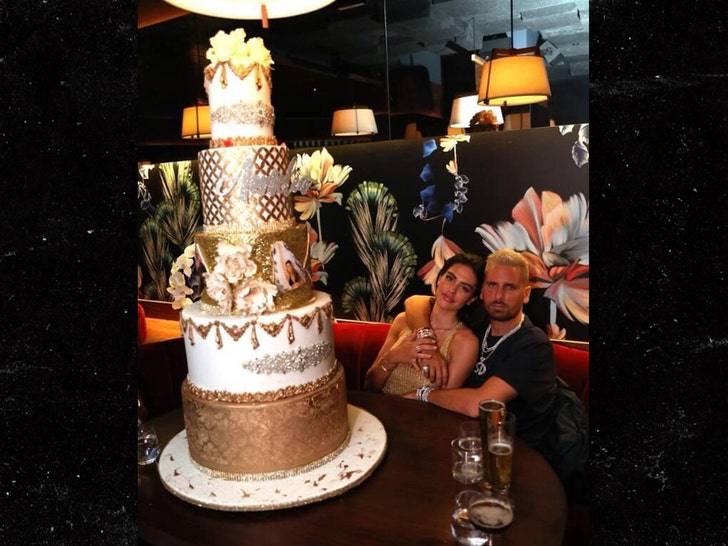 As we reported … the happy couple hit up the 305 to celebrate her bday last weekend. Dinner included a gold, shiny and MASSIVE 5-tier cake, and a diamond-encrusted cross necklace that nearly brought her to tears.

No word yet on whether this gift generated that kind of emotion — but it should!