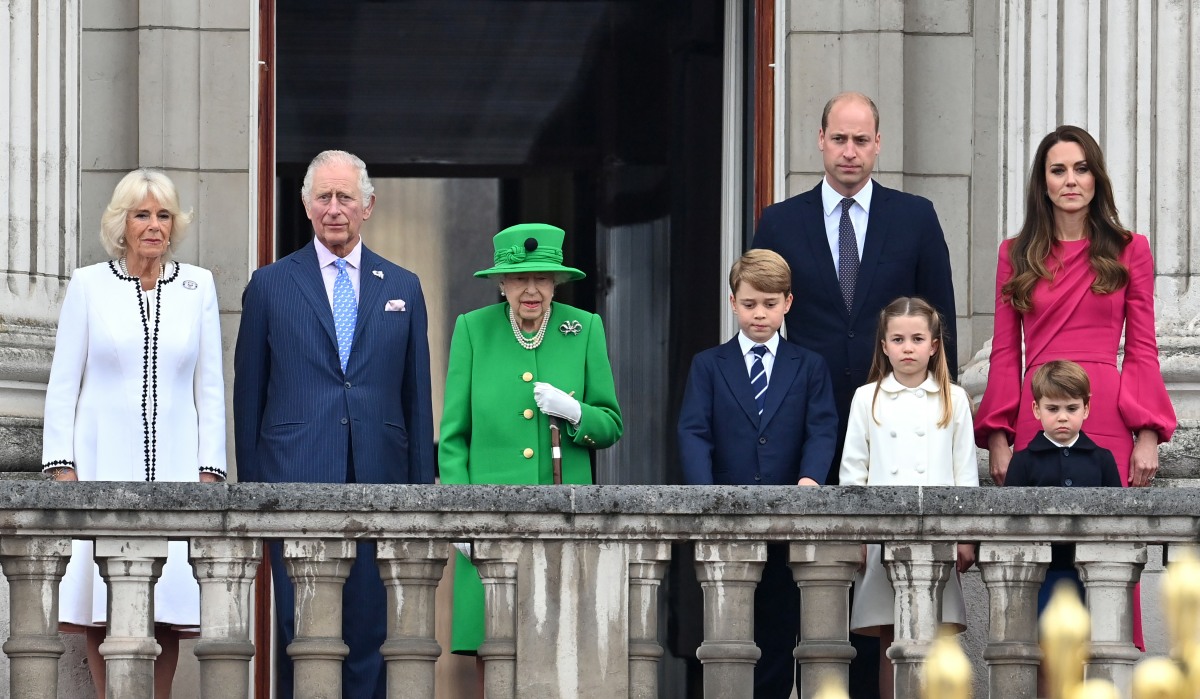 Omid Scobie’s weekly Yahoo UK columns are becoming one of the highlights of my royal gossip week. I’ve said this before, but I appreciate the fact that Scobie isn’t just talking about the Duke and Duchess of Sussex every week. He covers different royals and different royal scandals, and he peppers his columns with some fascinating insider gossip, “insider” meaning “inside the Royal Rota.” Scobie’s column this week is straight fire! He points out the super-obvious move by Buckingham Palace, Clarence House and Kensington Palace to bury their own awful stories behind obvious leaks about Harry and Meghan.

One month after the Jubbly, the Windsors are back to bad headlines: Set-piece festivities like [the Jubbly] are designed to shore up support for the monarchy for long into the future. But with the news of the family’s eye-wateringly high taxpayer-funded spending, and slew of controversial reports about Prince Charles appalling judgement (from accepting bags of large cash donations for his charities to giving a top royal honour to a tycoon who had just bailed out a failed business venture), last month’s royal sparkle has quickly started to dull.

Using the Sussexes to deflect: You would be forgiven for not being completely aware of these stories. Last week, the most dominant headlines about the Royal Family revolved around family members who left the fold over two years ago — Meghan’s “bullying” allegations and Lilibet Mountbatten-Windsor meeting Charles for the first time. The coverage was no coincidence. Never complain, never explain may slowly be becoming a thing of the past at the palace (well, according to Prince William at least), but a different order of the day has quickly risen within the institution of the monarchy: deflect and distract.

Leaky Clarence House: You see, when the Prince of Wales was forced to announce via his spokesman that he will never again accept plastic bags filled with €500 notes for his charities, one of his senior aides also briefed journalists with adorable details of the heir’s first time meeting granddaughter Lilibet last month. (Yes, one of the same private family moments royal sources had “feared” the Sussexes would leak. The irony). The strategy worked. Later that day a quick news search for Prince Charles brought up a long list of headlines about his “very emotional” time with Harry and Meghan’s two children. You would have had to search further down the results to see his £3 million mea culpa.

The bullying investigation details were leaked by BP: It was a similar scenario when the Royal Household revealed last week that, while Britain continues to struggle with a devastating cost-of-living crisis, the Royal Family has spent more money than ever….Outrage over spending, including the £100,000 ($120,000) spent on just three royal train trips, made its way across more serious media outlets, but the news failed to make the front pages of the country’s most-read tabloids. Instead, their headlines focused on something else – a suspiciously timed update on the investigation into bullying claims against the Duchess of Sussex.

The Queen’s treasurer confirmed the sh-t about the bullying inquiry: It was the Queen’s treasurer who had been tasked with briefing royal correspondents an update about the controversial investigation. Though their annual finance report does include some HR matters, the privately funded inquiry into how they handled 2018 claims made by former Kensington Palace private secretary Jason Knauf (not whether they were true or not) was not part of the published document. Still, it was shared by Sir Michael Stevens, that palace’s “policies and procedures have been taken forward” now that the mysterious investigation was complete. Any other findings or details will remain private (even to those who agreed to participate).

Regarding the actual claims of bullying: Though reporting didn’t include any examples of such behaviour (I’ve also spoken to a long list of former staff, all of whom can’t recall any moments that would fall under such a description), it was still enough for the Palace to release an official statement to journalists around the world about their plans for a full investigation [last year] – and conveniently overshadow some of the news made by the couple in their primetime interview. You would think that if the establishment was so keen to strengthen its Human Resources office, they might have also launched an investigation into Meghan’s claims that the same HR department turned her away when she approached them with fears for her mental health and suicidal ideations as a working member of The Firm. But, I digress.

The Windsors are being incredibly obvious about all of this: In an era where transparency is vital for any public officials to survive, the days of the royal family being able to hide transgressions or mistakes are long gone. A free and fearless press makes sure of that. Which is why the institution has instead resorted to activating distractions in times of crisis. I’m just not sure who it is they think they are fooling? The public aren’t stupid. And a brief look at social media shows that a large majority of individuals can see straight through the smoke and mirrors. It’s why #TheRoyalFamilyLies trended high on Twitter for four days last week.

The fundamental problem, as I see it, is that the Windsors’ deflect-and-distract strategy DOES work. It works narrowly, within the UK, in the right-wing media. The right-wing British media is still starved for Sussex content, and they need zero convincing to run front-page stories about anything to do with the Sussexes. Now, do I also believe that even right-wing newspaper editors know that they’re being used by the Palace to cover up the Windsors’ overspending and general laziness and incompetence? For sure. But the British media – and not the Windsors – are playing a longer game. The Windsors are limping from crisis to crisis, scandal to scandal, controversy to controversy, thinking of short-term remedies for their plethora of issues. The Sussexes are convenient to them as a distraction tool. But that won’t always be the case. Because more and more, it feels like the British media has plenty of information stockpiled for a rainy day, and a storm is coming. 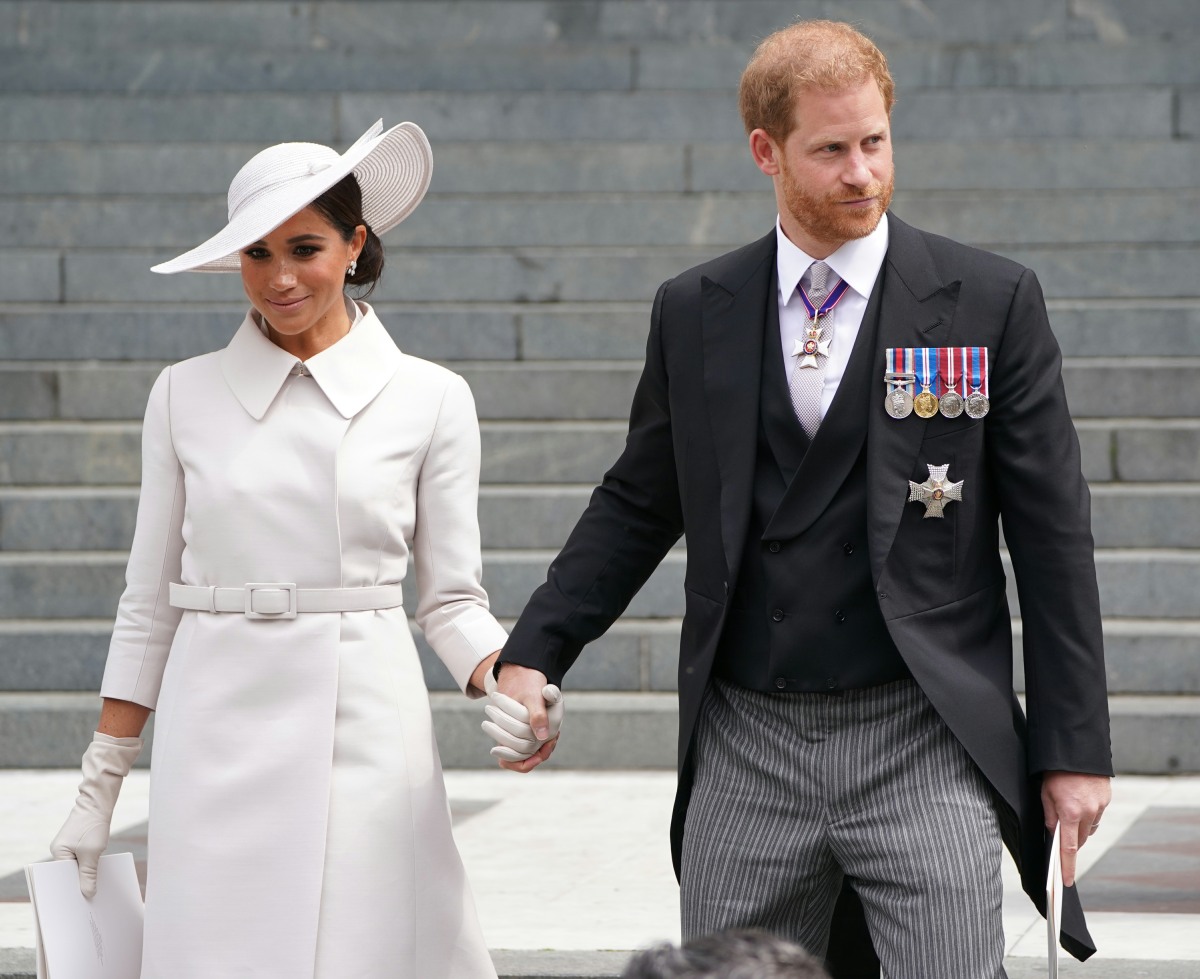 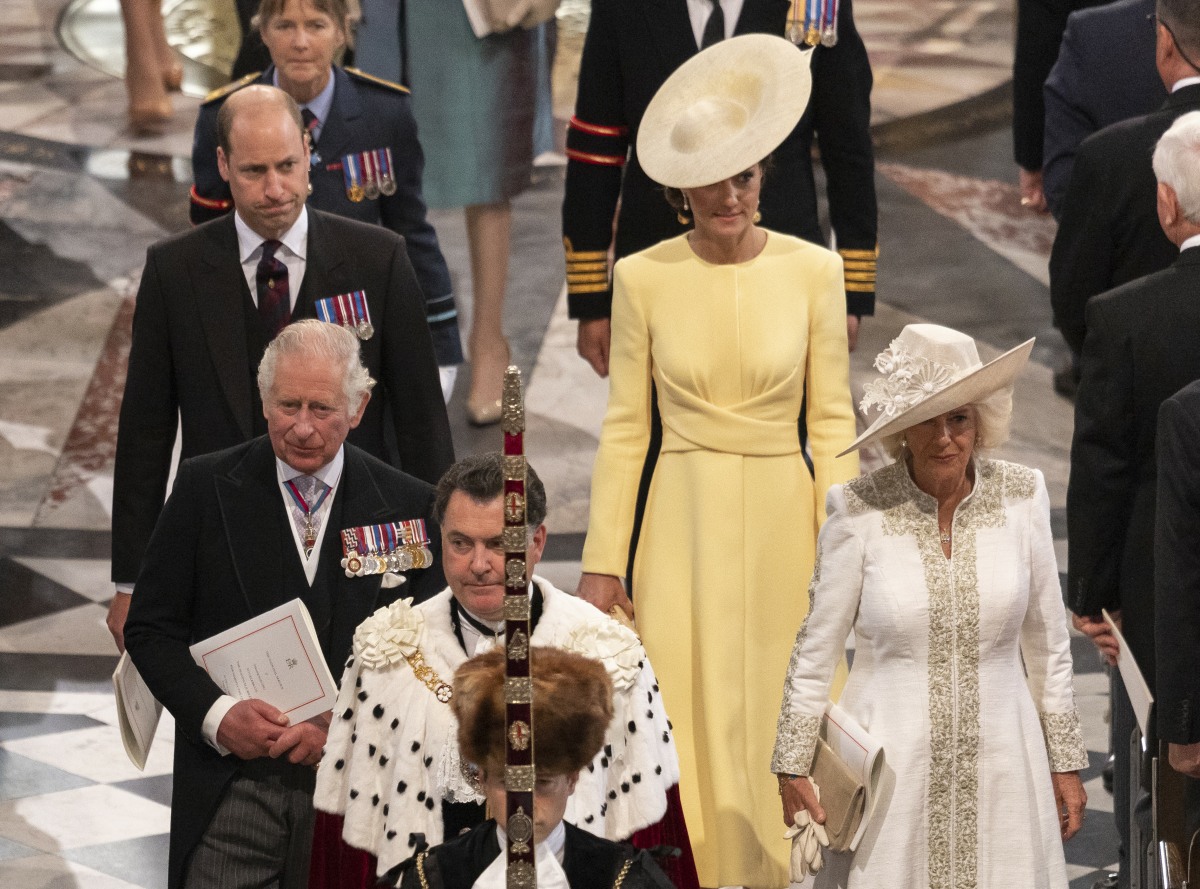