Former S Club star Paul Cattermole has claimed that he was forced to date his band mate, Hannah Spearritt, explaining that it was ‘written into their contracts’. 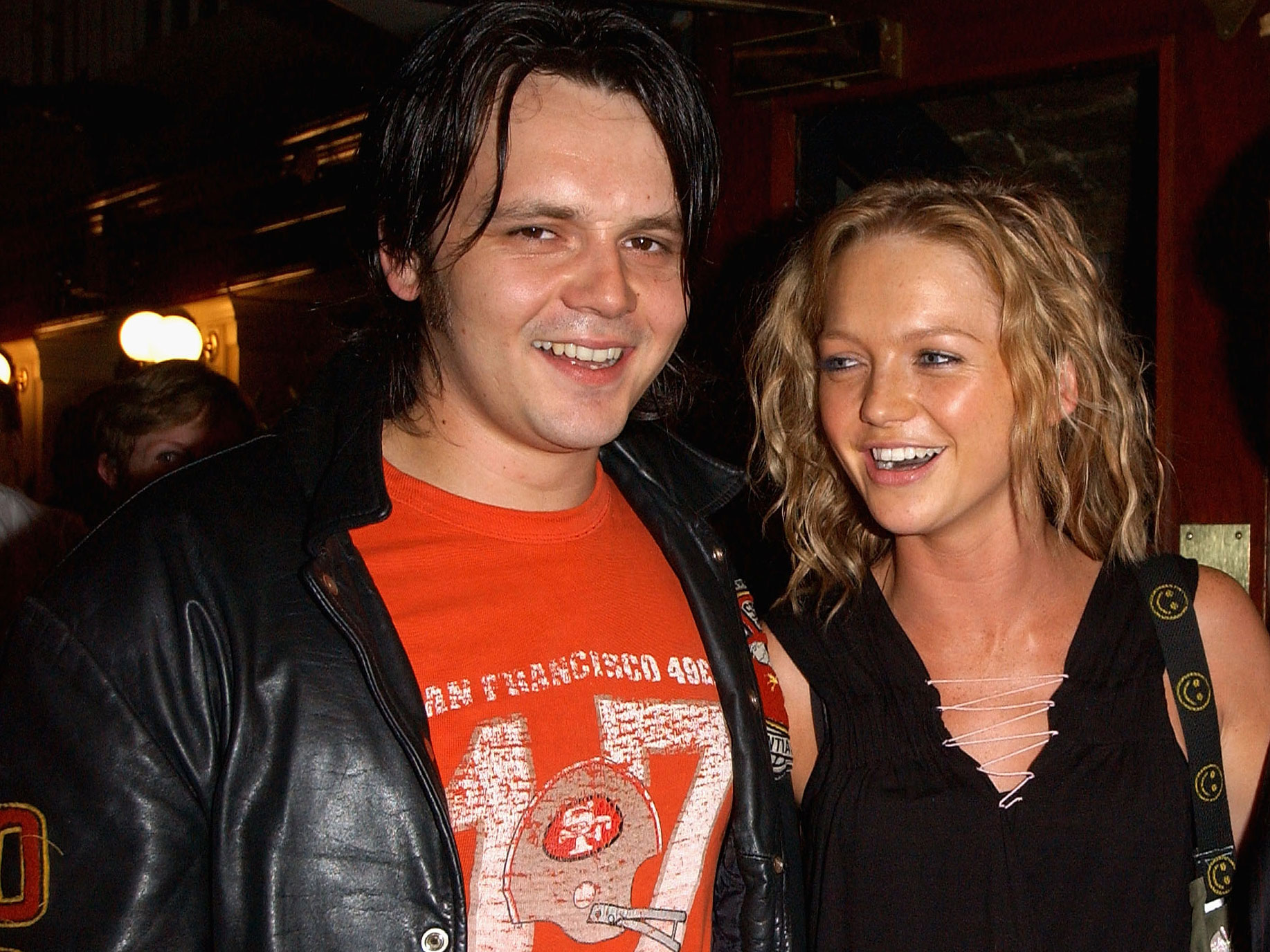 The late nineties British pop icon, 42, has said that his relationship with fellow S Club-er Hannah was part of a deal after they and the rest of the band appeared in kids TV show, Hollywood 7.

Paul told the Guardian’s G2 supplement that the pair’s romance did not ‘happen organically’, insisting it was ‘written into the Hollywood 7 show’ and resulted in the relationship ‘sort of happening’.

When asked if he felt as though he was forced into the pairing, he added: ‘Yeah, but like I say. It didn’t feel like that because I had totally grown into the idea, quite quickly…I thought she was great.’

The couple called time on their relationship back in 2006 but rekindled in 2015 for just a few moths before ending things for good.

A post shared by Hannah Spearritt Actor/singer (@hannahspearritt) on Sep 8, 2019 at 5:12pm PDT 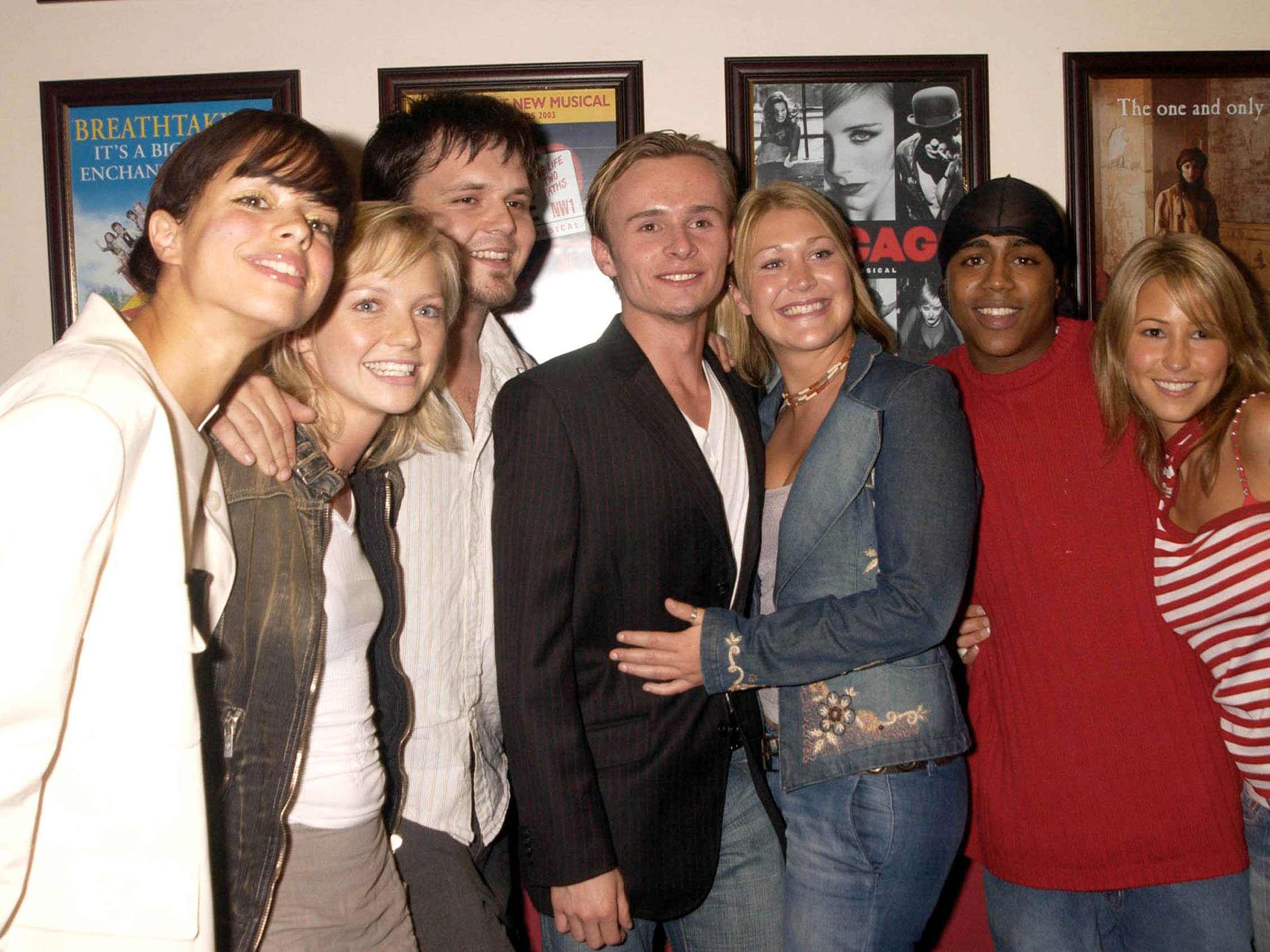 Paul, who quit S Club in 2002 to focus on a career in his own band Skua, went on to discuss the idea of a reunion tour happening in the future.

With the 20 year anniversary of the band’s debut album approaching, Paul confirmed the disappointing news that a reunion is ‘unlikely to happen’.

‘The other guys know I’m up for doing it, but I don’t know what’s happening.’