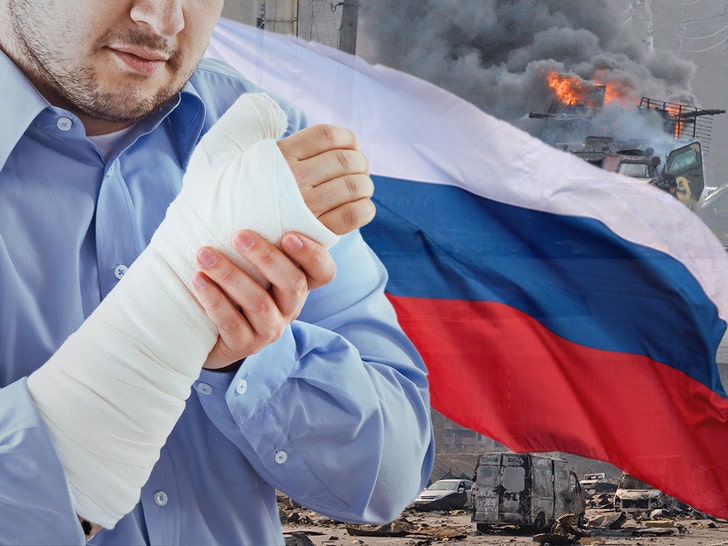 Russians are not on board with Vladimir Putin‘s plan to amp up the war in Ukraine — and Internet searches prove they’re ready to go to extremes to avoid stepping onto the battlefield.

“How to break an arm at home” started catching serious buzz amongst Russians in search results — and the frantic Googling came just 2 hours after Putin told the nation Wednesday he’d deploy up to 300K citizens to Ukraine. 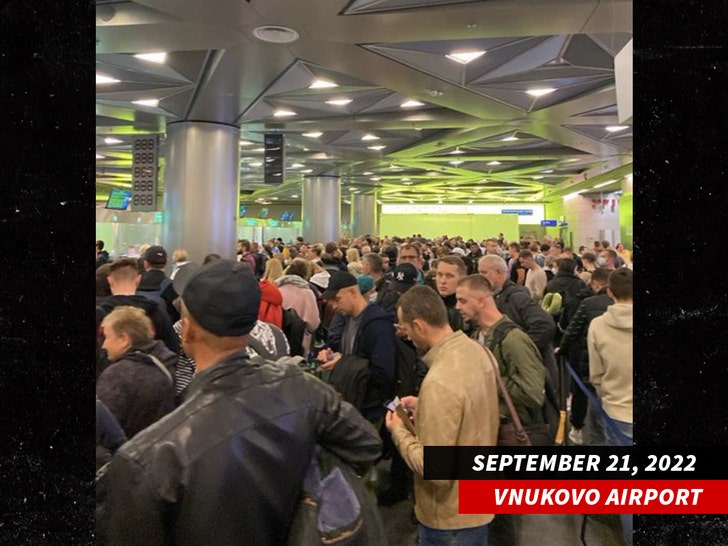 The specific search quickly jumped from 0 to 38 out of 100 according to Newsweek — data also showed a serious spike in searches for Aviasales … the most popular flight booking page in Russia.

The site has been completely sold out of flights to Turkey and Armenia — 2 places where citizens can go without a visa — through Sunday. 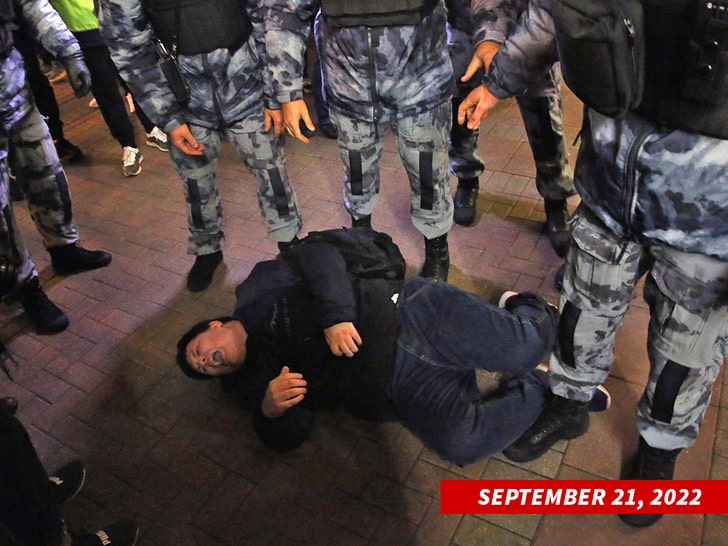 The search results also come as the country’s started to lose ground in the war … Ukrainian soldiers recently forced a Russian retreat, and they also took back the Kharkiv province this month. 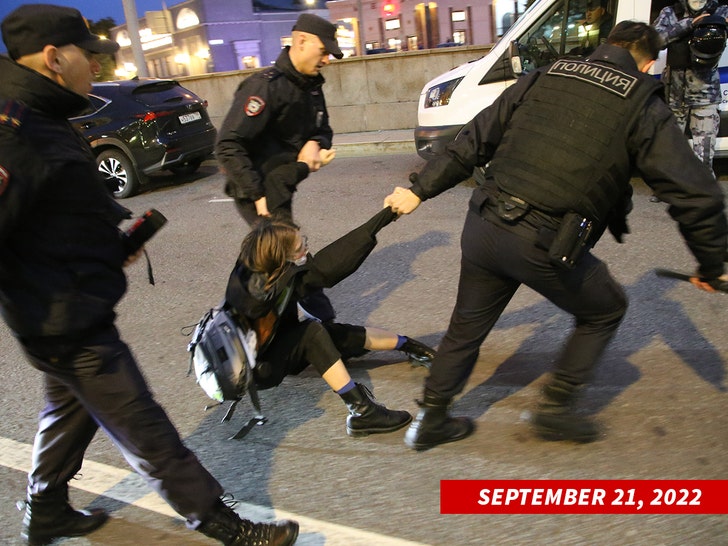 Several protests were held after Putin’s announcement, with hundreds arrested in the hours that followed.

If searches for DIY plaster casts go up, Putin might wanna take notice.