Sir Elton John, 72, who is married to David Furnish, 56, spoke out about his own love life in his latest autobiography Me: Elton John, before spilling all about Sir Rod Stewart, 74.

In an excerpt from his autobiography, published by the Daily Mail, The Candle In The Wind hitmaker claimed Rod would leave a plane ticket on the bed after spending a night with a woman.

Sir Elton’s admission came after he said he would “end up getting bored” of people he’d fallen in love with.

In his autobiography, he writes: “It was absolutely dreadful behaviour, I’d be having one leaving at the airport at the same time as the new one was flying in.

“It was a decadent era, and plenty of other pop stars were behaving in a similar way.”

He added of the Maggie Mae hitmaker: “Rod Stewart occasionally let girls know he’d finished with them by just leaving a plane ticket on their bed, so he wasn’t going to win any awards for chivalry either.”

Rod has eight children by five different women and has been married three times.

He tied the knot with Loose Women panelist Penny Lancaster, 48, in 2007 after they began dating in 1999.

They have two children together Aden, eight, and Alastair, 13.

Back in 2013, Rod admitted he is “ashamed” of the way he ended some of his relationships in his book Rod: The Autobiography. 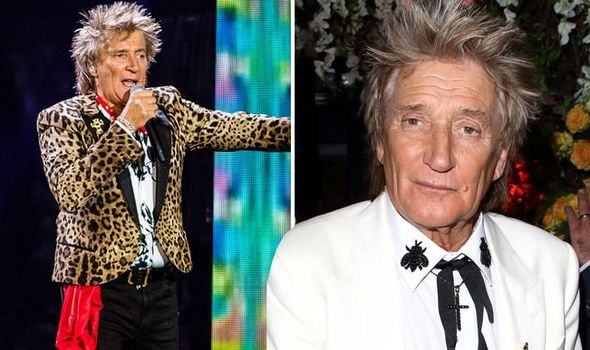 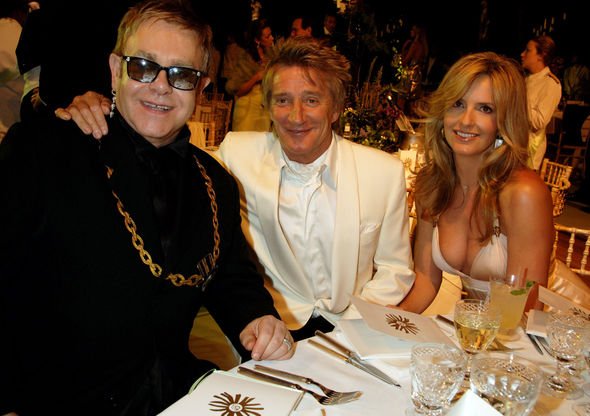 He said: “I was s******g my way round the world, like most blokes probably would if they had my opportunities.

“The one thing I am desperately ashamed of is the way I would finish relationships,” he added.

“I can have confrontation with a bloke but never with a woman, I just have to run away from it.

“It’s sad, its shallow, and I’m embarrassed about it. But it was a long time ago.”

Rod went on to say he was loyal to his ex-wife Rachel Hunter during their seven years together and also gushed over his current spouse Penny.

He added: “I think I was always looking for that perfect woman, who obviously doesn’t exist. I wanted to be married. 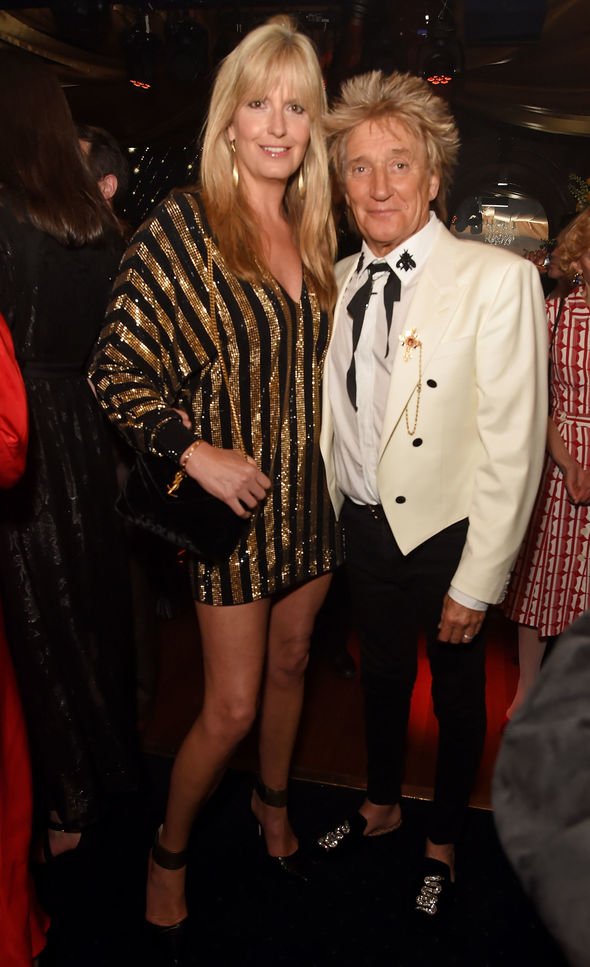 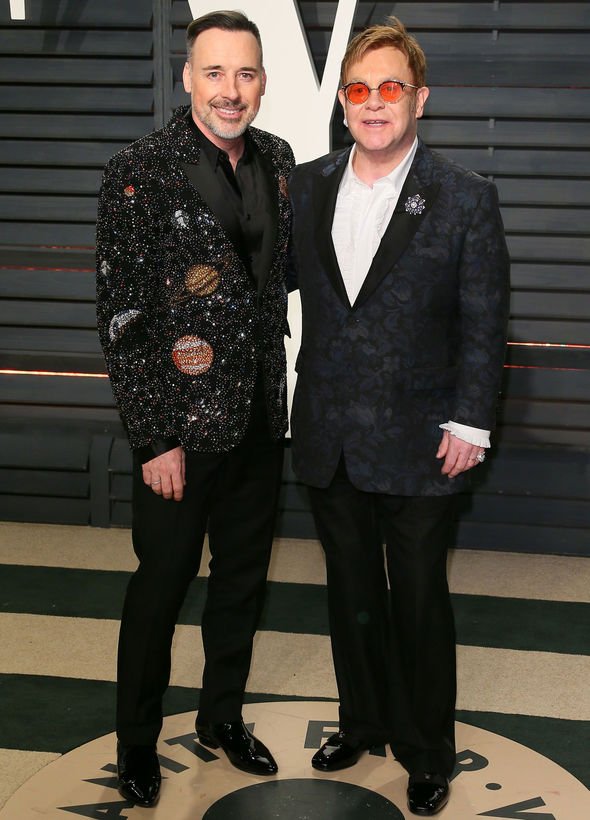 Elsewhere, Penny Lancaster recently admitted she has contemplated what life would be like if Rod died before her.

Speaking on Loose Women, she said: “My life is based on the family, Rod, the children, and I wouldn’t have it any other way.

“I do on occasions think when I’m Rod’s age, I won’t have my husband and the children will be grown up and gone, and I kind of feel like I need to prepare.”

But after pointing out that women over 70 in her and Rod’s family were fine on their own, she added: “I think if I just follow their guidelines, I’ll be just fine.”