There's a new musical power couple in town, according to a new report.

The "Love on the Brain" songstress, 32, split from her boyfriend of three years earlier this year, and rumors of a romance between herself and Rocky — born Rakim Athelaston Mayers — have swirled since.

Over the weekend, the two were spotted together for a night out with friends in New York, Page Six reported.

Over the summer, the artist was also featured in Rihanna's Fenty Skin campaign, for which, the Fenty Beauty founder shared a snap of the two of them seemingly getting cozy by the water. 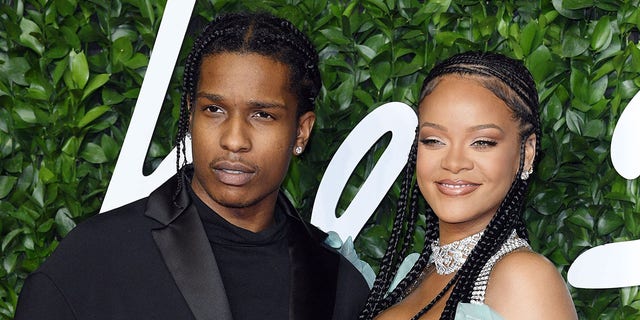 The pair also did a handful of interviews together to promote the skincare line.

During an interview for GQ, Rocky sweetly said that the hardest part of working with Rihanna is "not goofing off and laughing the whole time."

"This s–t is comedy," he stressed. "That's the hardest part … we [are] so cool, it's just hard not to laugh, that's all. But it was fun. The hardest part is not having too much fun, you just forget that it's still work."

In a similar interview for Vogue, Rihanna said that the hardest part of working with A$AP was "getting [his] approval" for images. 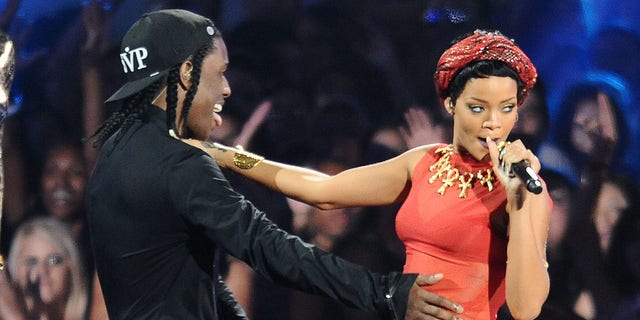 "Your skin is pretty regardless, that's why we hired you, you know what I'm saying?" she said. "… It's not hard working with you."

Rihanna has previously been romantically linked with Chris Brown, Drake and businessman Hassan Jameel, whom she split from in January.

Rocky previously has been tied to Iggy Azalea and Chanel Iman.

Reps for the musicians did not immediately respond to Fox News' request for comment.