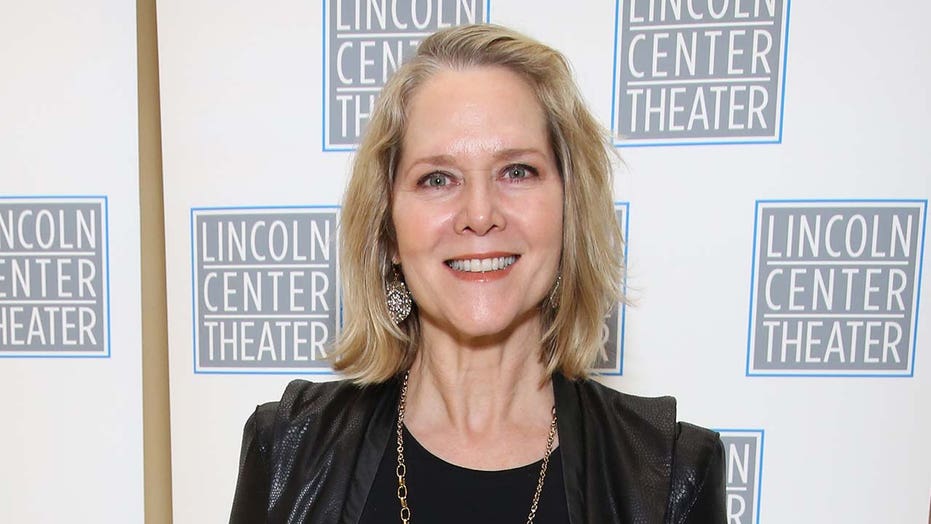 Broadway star Rebecca Luker has died at the age of 59.

Her agent, Sarah Foster, confirmed the news to the New York Times.

The three-time Tony nominee announced in February that she was battling Lou Gehrig’s disease, otherwise known as ALS, according to the newspaper. It's unclear at this time if the disease resulted in her death.

A spokesperson for the actress did not immediately respond to Fox News' request for comment.

The actress made her Broadway debut in the late 1980s in "The Phantom of the Opera," working her way into the pivotal role of Christine. 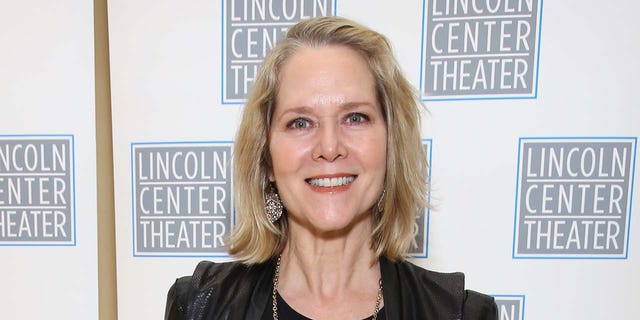 She also starred as Maria in "The Sound of Music," Marian in "The Music Man" and Winifred Banks in "Mary Poppins," each of which earned her Tony nominations in 1995, 2000 and 2007, respectively.

Luker was born in Alabama on April 17, 1961 where she sang in her church choir and played in her high school marching band, according to the outlet. She won a college scholarship after scoring first runner-up in a beauty pageant in which she performed the song "Much More" from "The Fantasticks."

The actress studied music at the University of Montevallo and graduated just five years before hitting the Broadway stage for the first time.

She is survived by her actor husband, Danny Burstein, stepsons Zachary and Alexander Burstein, her siblings Roger and Suzanne, her mother Martha and her stepfather Lamar. 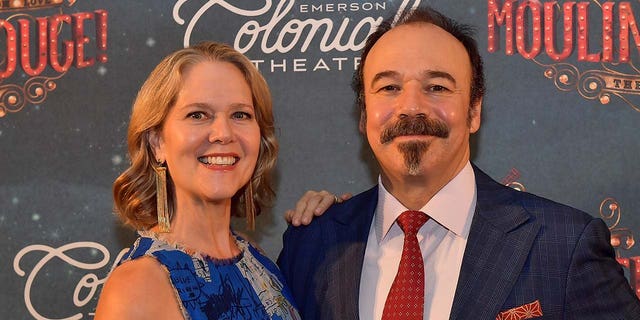 Despite a decades-long career in musicals, the star said she wasn't entirely dedicated to the art form.

In a 2016 appearance on the Theater People podcast, Luker said she wished she'd stuck her fingers in a few more pies and expanded the scope of her roles over the course of her career.

"I wish I had branched out a little more," said Luker. "Maybe played a b—h or something."