Countdown star Rachel Riley was pictured arriving at the Royal Courts of Justice in London this morning. The television presenter says her reputation was damaged when she was criticised in a tweet posted by a former senior aide to ex-Labour leader Jeremy Corbyn.

Laura is disputing the claim.

The trial, which is taking place at the High Court, is due to end later this week.

Laura took to Twitter on March 3, 2019, after an egg was thrown at Mr Corbyn, who was then Labour leader, by a Brexit supporter when he was visiting Finsbury Park Mosque. 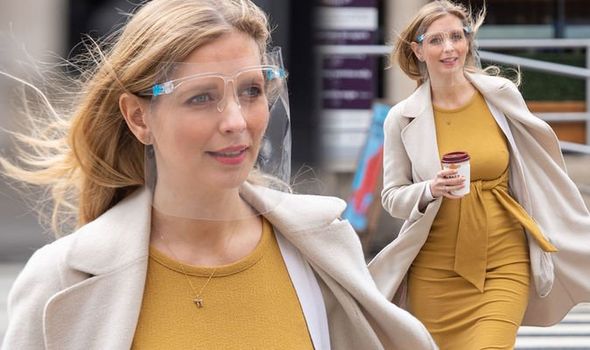 Mr Justice Nicklin was told that she had been responding to a tweet posted by Rachel.

The Channel 4 star had initially shared a post by Guardian columnist Owen Jones, about an attack on former British National Party leader Nick Griffin, in January 2019.

He had said: “I think sound life advice is, if you don’t want eggs thrown at you, don’t be a Nazi.”

Rachel had added “good advice”, along with emojis of a red rose and an egg. 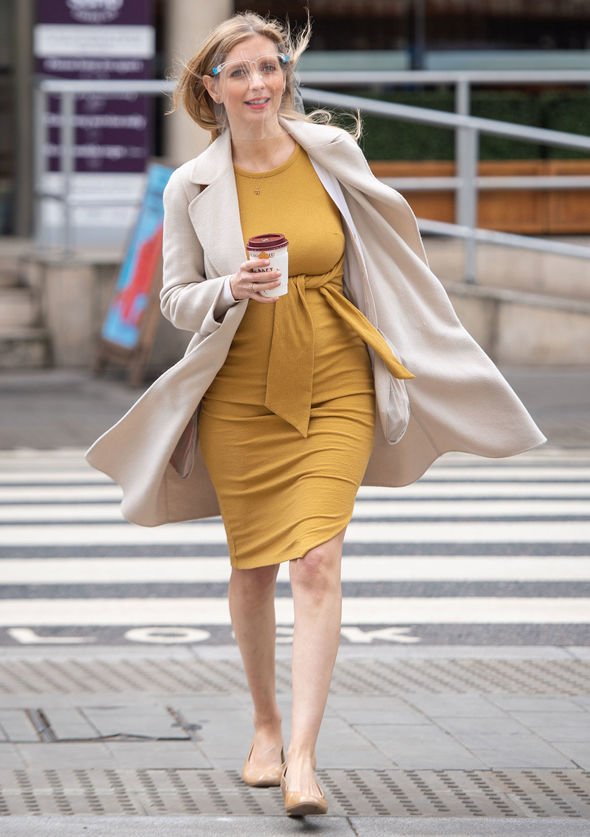 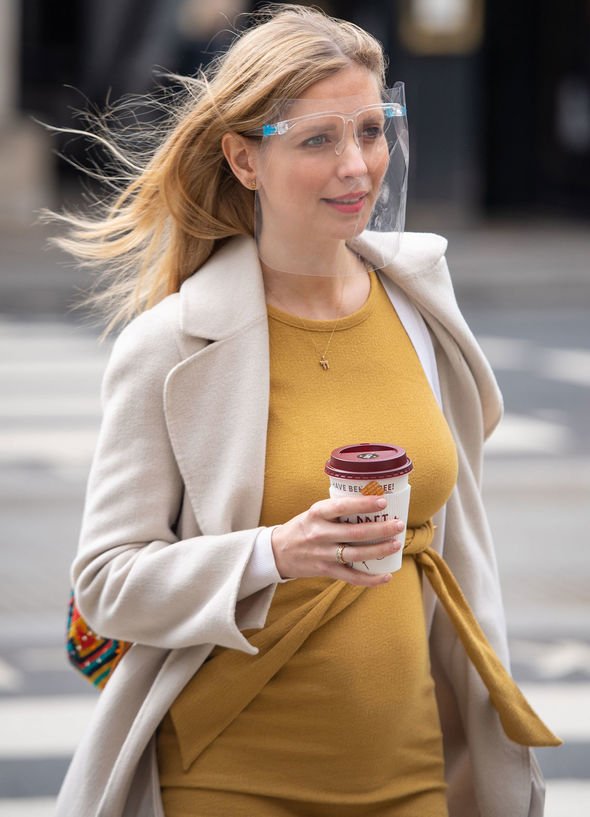 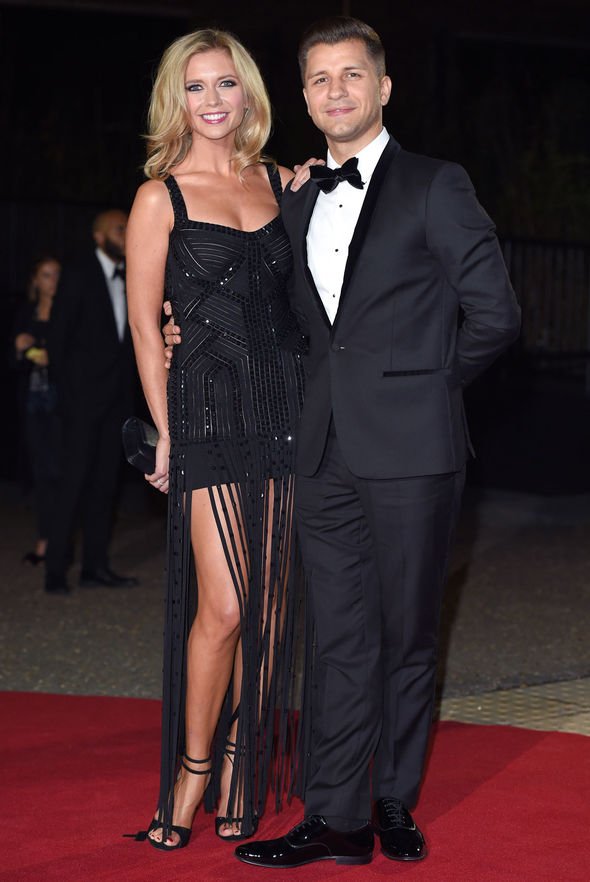 Laura had tweeted: “Today Jeremy Corbyn went to his local mosque for Visit My Mosque Day, and was attacked by a Brexiteer.

“Rachel Riley tweets that Corbyn deserves to be violently attacked because he is a Nazi.

“This woman is as dangerous as she is stupid. Nobody should engage with her. Ever.”

Rachel, who is pregnant with her second child, has sued Ms Murray for libel.

She says the tweet contained “defamatory statements of fact” about her.

Mr Bennett told the judge: “We do say that the tweet complained of did cause serious harm.

“She was accused of risking inciting violence and told she was dangerous.”

He said the tweet had been published to a “huge number of people”.

A barrister representing Ms Murray disagreed with the case put forward by the TV star.

In a written case outline, William McCormick QC told the judge that Laura’s tweet was “true”.

“The claimant (Rachel) chose to tweet to her 625,000-plus followers about a violent attack in a manner which was both stupid and dangerous,” he said.

“It was obvious that her tweet would provoke hostile reactions of the kind that did in fact emerge.”

Mr Bennett said “relevant issues” at the trial were: whether serious harm had been caused to Ms Riley’s reputation, and whether Ms Murray had a “truth” defence, an “honest opinion” defence, or a “public interest” defence.