Quinton Simon’s former babysitter just released a harrowing audio recording of a fight between the 20-month-old and his mother Leilani Simon.

As we’ve been following, the young boy was reported missing in Georgia in early October before he was ultimately pronounced dead. Last month, his mother was charged with his murder, among other charges related to the devastating case. She has pleaded not guilty. Around the same time, Quinton’s remains were believed to be found in a nearby landfill. So, so tragic.

While authorities have taken steps to seek justice for the baby boy, much of the case remains a mystery. Now, one individual who was close to the late child is hoping to provide some answers.

In a new interview with local outlet WSAV3 on Monday, Quinton’s babysitter Diana McCarta is speaking out — and providing insight into Leilani’s parenting. Diana used to help watch both of Leilani’s kids — Zayn, 5, and Quinton, nearly 2. In the process, she claims to have witnessed many instances of negligent parenting, such as when she saw the young kids in the pool alone. Describing an audio recording which was taken at the time of the incident, she shared:

“The audio recording that I shared was from my daughter’s phone. It was a recording of us finding the babies in the pool and my daughter calls me from work. I come straight home, we try to get Leilani to the door, there was nobody that answered the door. We didn’t know if she was gone or what. We brought the kids back to my house. A few minutes later Leilani calls wanting to know if we had the kids, we said yes.”

In the recording, a young child can be heard crying in the background while the mother rambles:

Yeesh. And as a reminder, this was supposedly after the babies were found in the pool by themselves while the mother hid in her home! WTF. She has no right to be upset when it was allegedly her negligence that could have put them in harm’s way. Jeez. Hear the disturbing clip (below).

The babysitter went on to explain how she and her daughter “always recorded” what Leilani said and found this specific recording after the fact. Quinton’s grandmother Billie Jo Howell knew all along, too! Diana said:

“No, I hadn’t shared them , but she knew that I was recording. I told her I was because Leilani could make Billie Jo believe anything.”

Whoa… As we reported, Billie Jo played a pivotal role in the authorities’ investigation. This seems to show why she was skeptical of her daughter’s story. Wow.

When it comes to Leilani’s relationship with Quinton, Diana claims she never had a strong connection to her son, remarking:

“It was loveless. To the other kids, she showed love. She showed concern. To Quinton, it wasn’t concern and love.”

When asked why this was, she continued frankly:

Oof. So sad. Elsewhere in the interview, the Georgia native opened up about how she learned about Quinton’s disappearance, saying:

“I got up to go get food for my girls before I left for work. I got a text from Danny asking me had I seen Quinton and I said: ‘No.’ I instantly called him, and he said that Quinton was missing.”

Her first thought was to go over and help the family look, but they refused her help:

“ were standing there. I said, well he’s little. He hides in closets at the house. I said, he’s somewhere in your house. I asked if we could help them look and they did not want us to look.”

Definitely a suspicious sign… And it was something that concerned Diana instantly, she reflected:

“If that would have been my child or my grandchild, I would have wanted everybody to help me look for my baby.”

We think most people would have wanted all the help they could’ve gotten, especially from a trusted babysitter who knew the boy so well! As we reported, Leilani was charged with her son’s murder as well as concealing the death of another, false report of a crime, and false statements or writings. She was taken into custody on November 21 and will be held in the Chatham County Jail. Thoughts? Let us know (below). 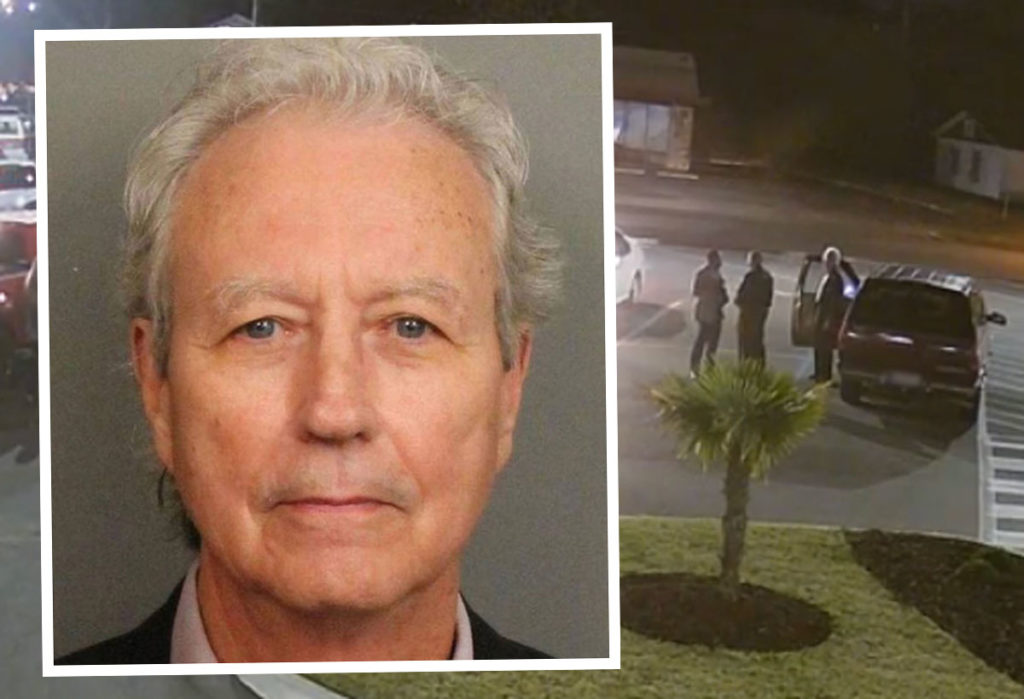 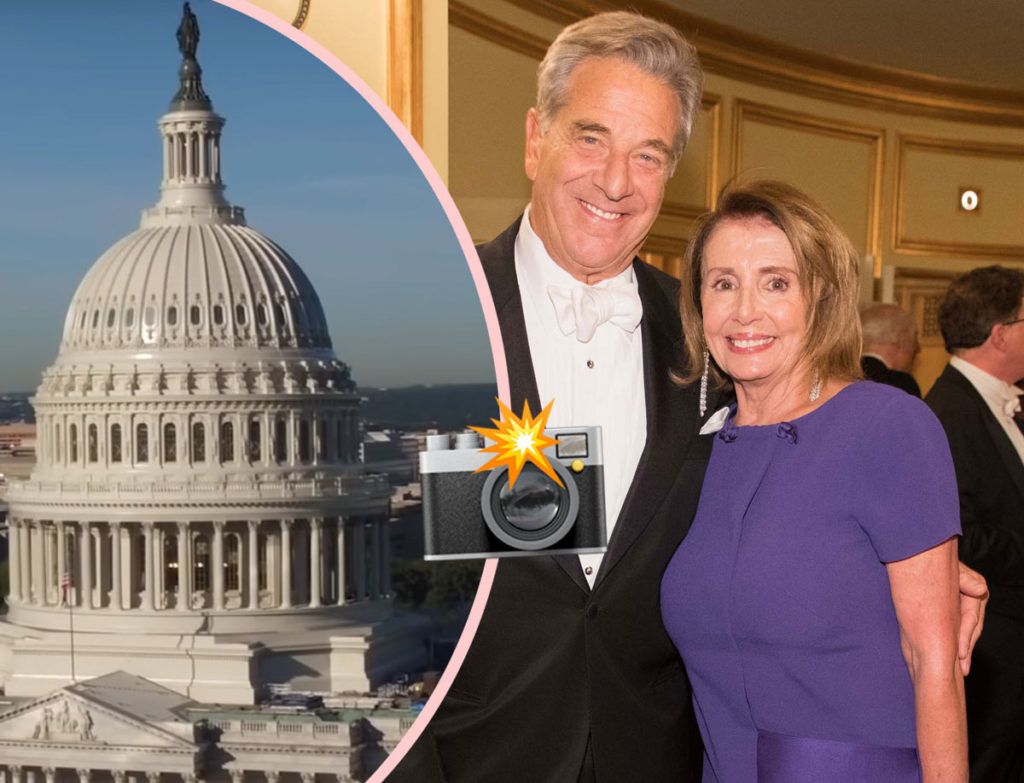 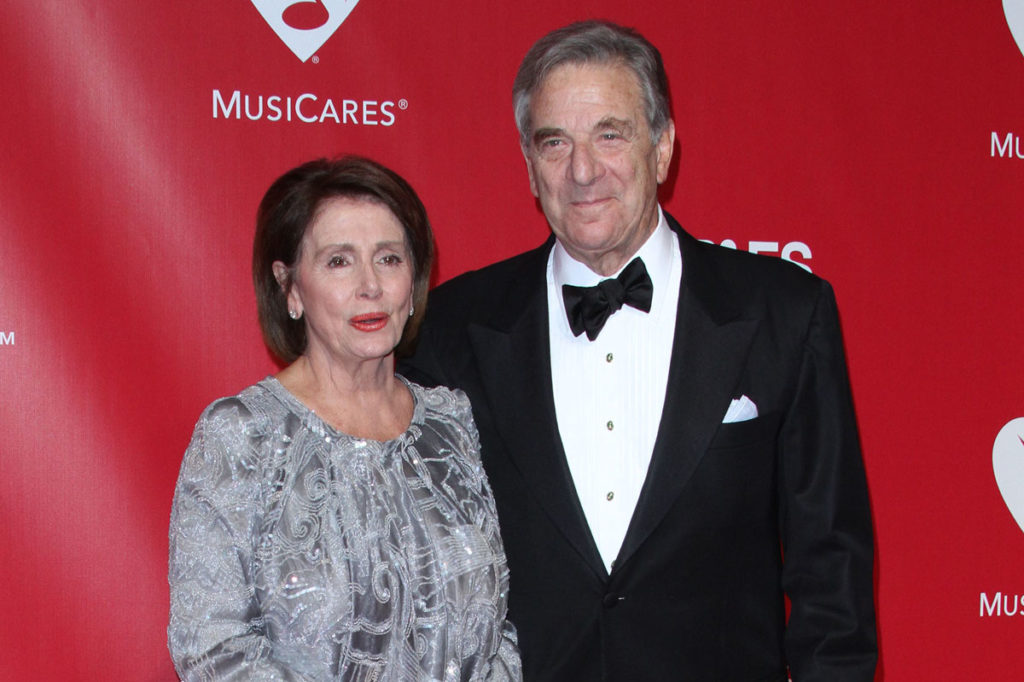 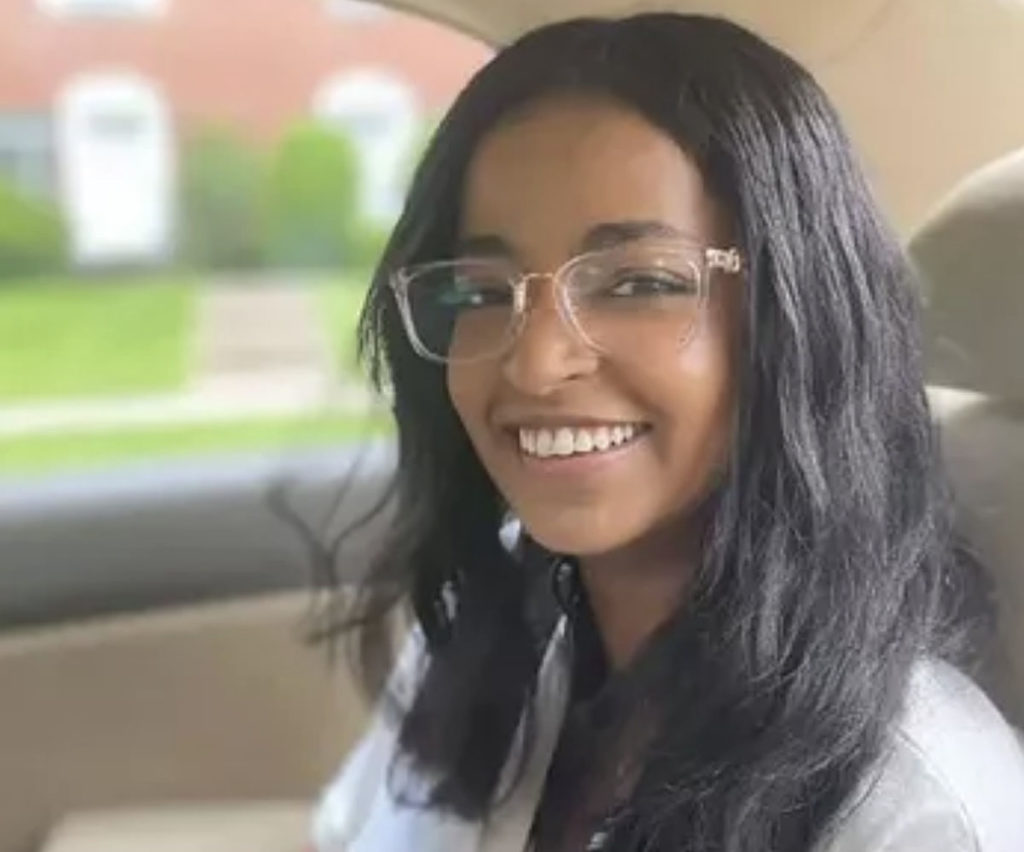