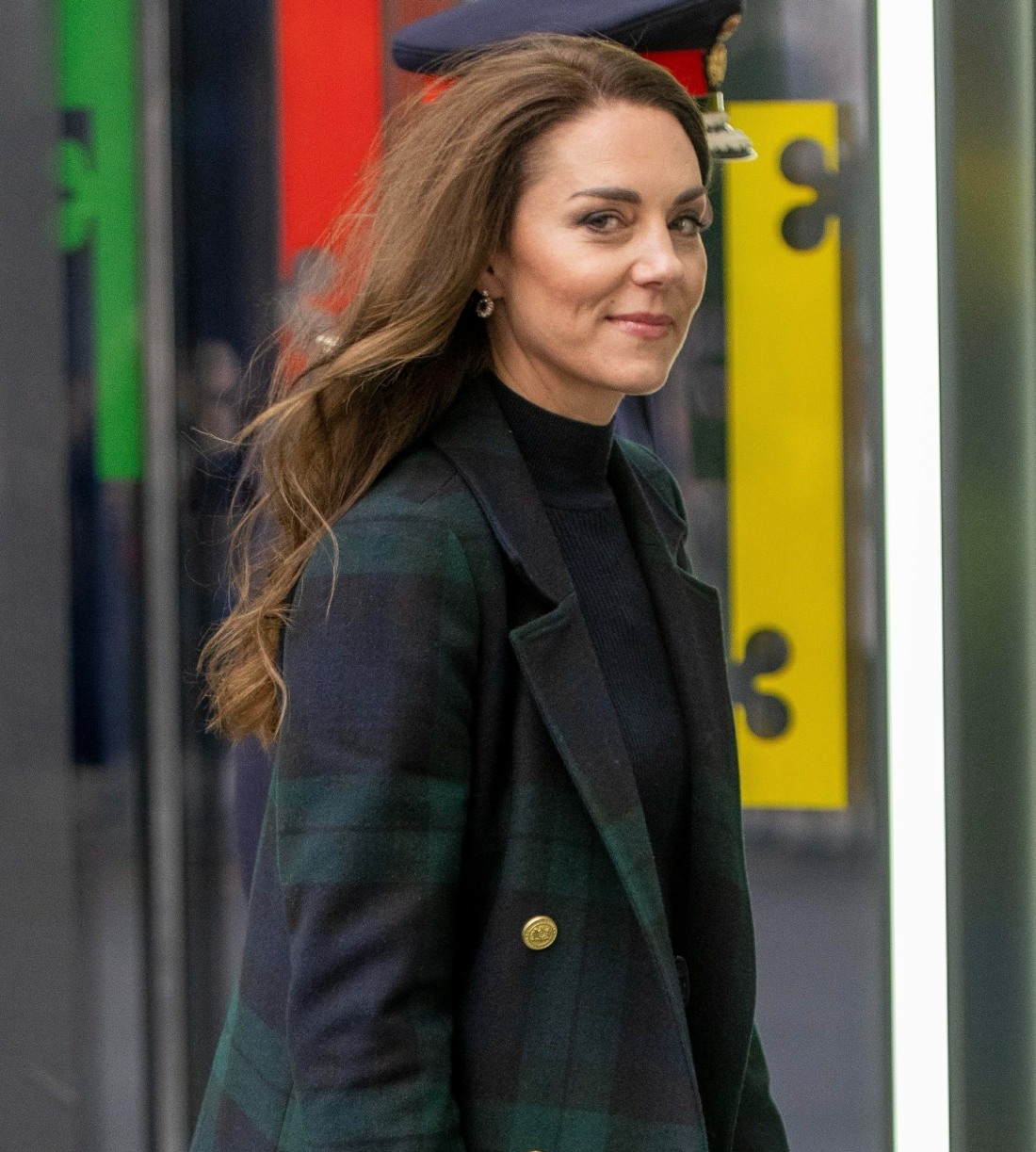 I’ve been reading Prince Harry’s Spare in the evenings and I’m in the 2015 section, when Harry has left the Army and he’s been dealing with PTSD, agoraphobia and panic attacks for years. He’s also looking for a wife – I know what’s coming up, but I just have to say, he was absolutely primed to meet Meghan. He was ready, his light was on, but more than that, he was desperate to find solutions to his many mental health struggles. We know that Meghan didn’t give him a choice in the matter – if he didn’t get into therapy and begin dealing with his issues head-on, she would have been out of there. Thus, Prince William and Queen Camilla believe that Harry has been “kidnapped by psychotherapists and Meghan.”

Kate Middleton raised eyebrows during her first public outing since Prince Harry’s memoir was released by commenting that therapy does not work for everyone. The Prince and Princess of Wales were in Merseyside yesterday visiting mental health charity Open Door, when Kate said: ‘Talking therapies don’t work for some.’

Will and Kate met several teenagers at the Open Door Charity, who use arts and dance to help with mental health.

The Sun reported that Kate asked: ‘Has producing music and taking part in those workshops helped? Has it helped with your personal lives?’

One boy replied that using music as a tool helps him express his emotions through something he enjoys. He said: ‘Producing music and letting out what you’re feeling is better than saying it in a clinical atmosphere. I can put it into words. That was tough to explain!’

Kate said: ‘Talking therapies don’t work for some people, they’re not for everybody. It’s so important to have a range of therapies.’

She added: ‘Everyone is talking a lot more about mental health. There have often been negative connotations around it. But if we get across that there are these more positive spaces and experiences out there, then we are changing how we talk about it.’

These people, I swear to God. William and Kate want to promote themselves as mental health advocates while also smearing Harry as “having too much therapy.” Not to mention the fact that these two a–holes bullied and abused Harry and Meghan so much that the Sussexes had to leave the g–damn country. The absolute audacity of Kate to simper about therapy and mental health. F–k off.

Fashion notes: Kate’s coat was from Holland and Cooper, and as I said yesterday, she got it after she saw Meghan wear a similar one from Burberry. Kate’s dress was from Cefinn, retailing for £290. 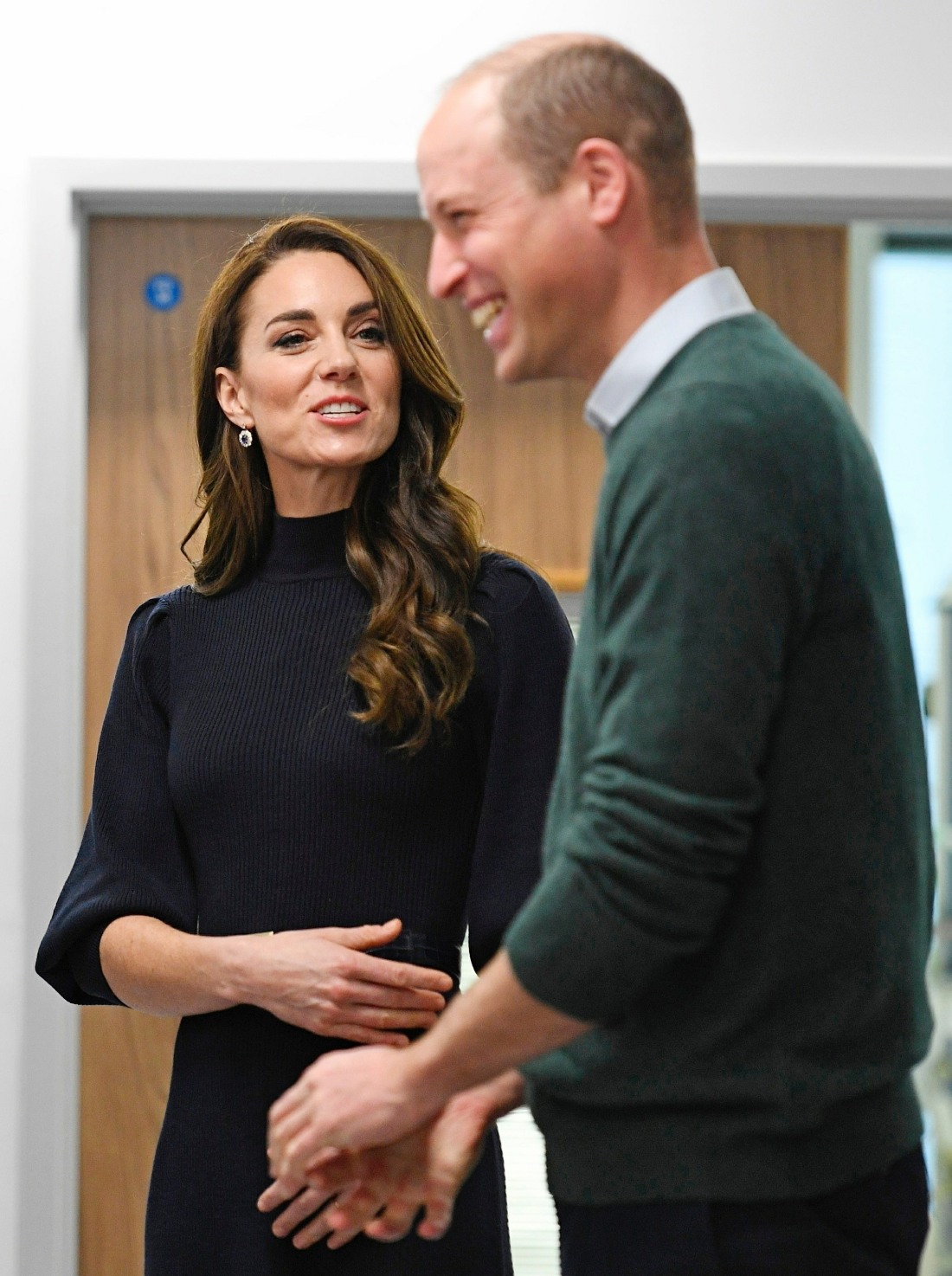 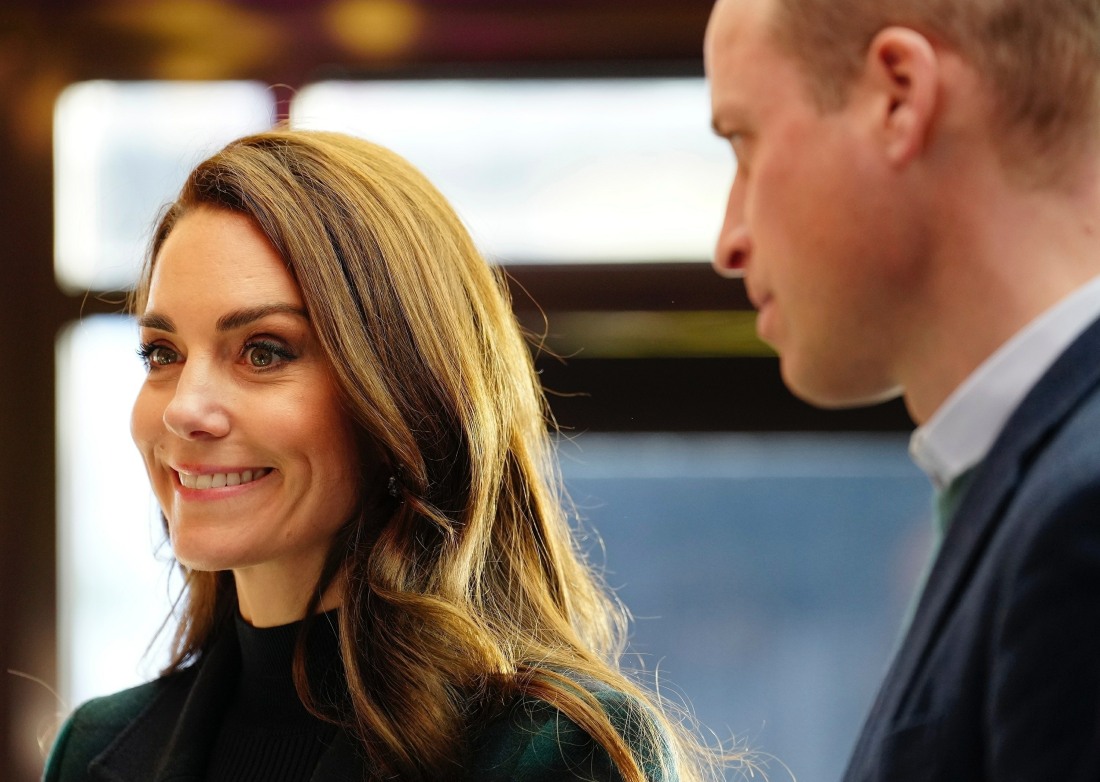 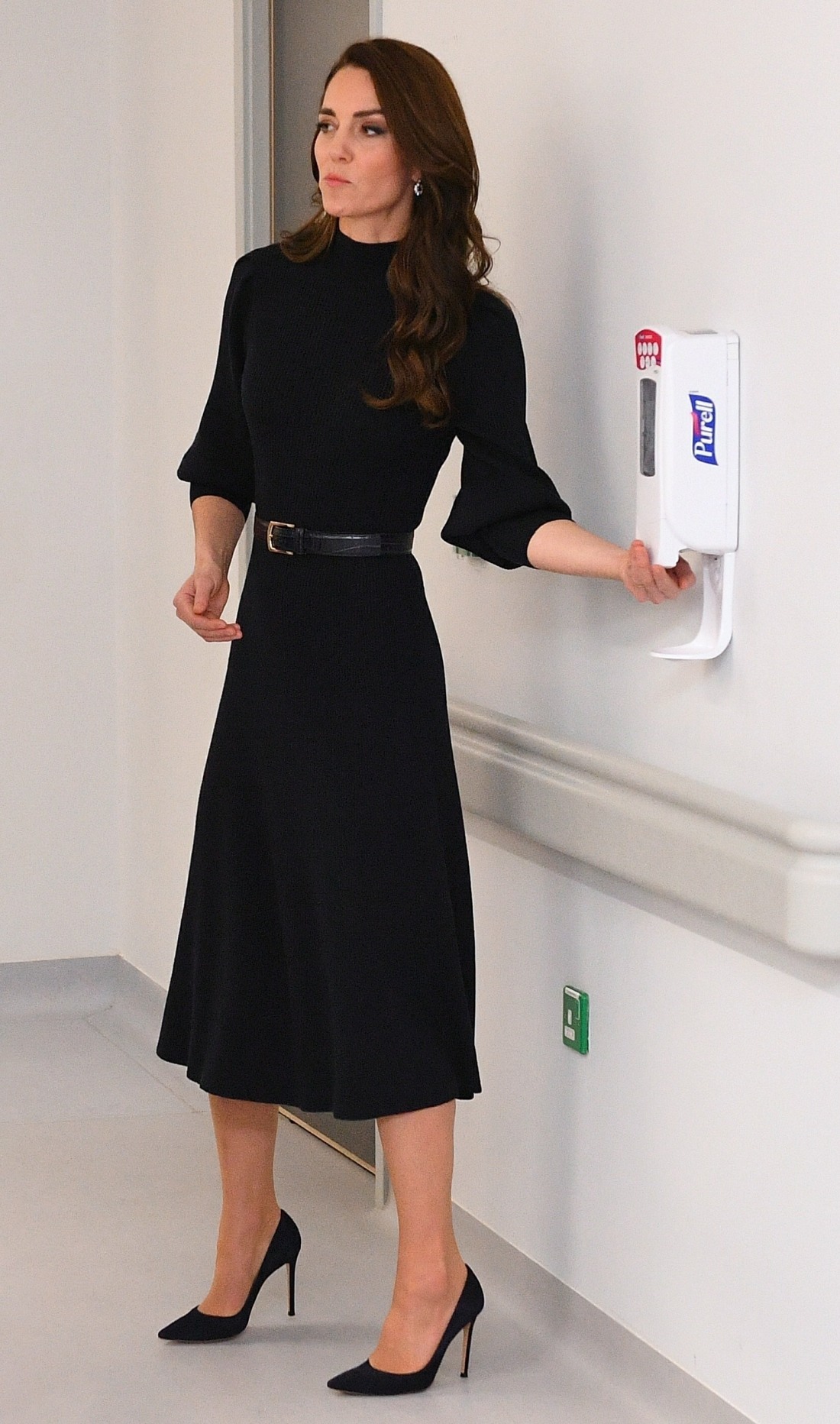