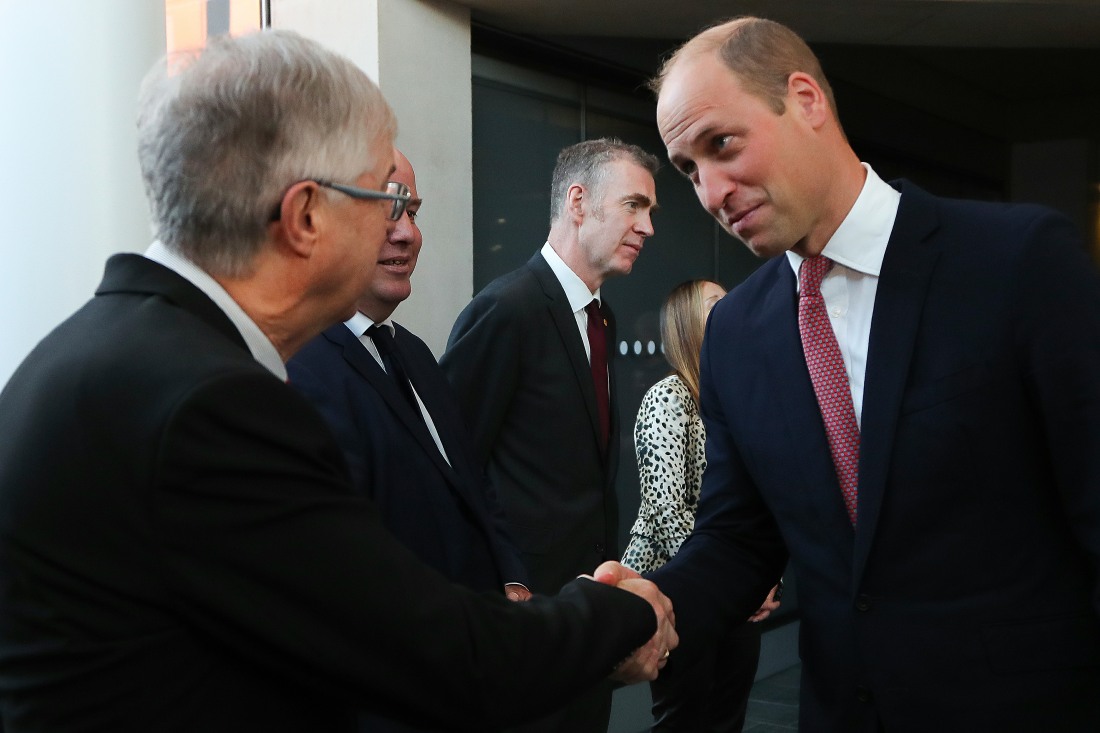 Yesterday, Prince William made a surprise appearance at England’s football club, where he passed out team jerseys ahead of the FIFA World Cup. There was a conversation on Welsh Twitter about how inappropriate it was for William, with his new “Prince of Wales” title, to show such support for the English team and not the Welsh team (the Welsh team is playing in the World Cup too). It kicked off another conversation about how little William and Kate do, in general, and how they’ve never done anything for Wales in particular. William knows precious little about the Welsh language, and a lot of Welsh people simply want to do away with the PoW titles entirely. Well, the Other Brother made a visit to Cardiff today. This 40-year-old man is basically on a listening-and-learning tour for a role which he’s known about all of his life.

Prince William is in learning mode! The new Prince of Wales spent Wednesday morning in the Welsh capital Cardiff on Wednesday as he immerses himself further in the issues and concerns of the people.

William, 40, who was given his senior title in the royal family a day after his father Charles became King, had a series of meetings at the Welsh Parliament, or Senedd. The day was part of his ongoing desire to hear more about the concerns that affect the people of Wales. He wants to “deepen his understanding of the issues and opportunities of greatest importance to the Welsh people,” his office at Kensington Palace says.

He was shown around the Senedd by the presiding officer, or speaker, Elin Jones, and then introduced to leading members of the main political parties in Wales. During the meetings he reiterated that he has no plans for any formal investiture ceremony – as was made known soon after he took on the role.

Those close to him say William is very much aware that he is at the beginning of many years of association with the members of the Senedd, the center of Wales’s political system. And during the conversations with political leaders on Wednesday, that were kept private from the media, he expressed his desire to continue to work “on deepening the trust and respect of the people of Wales” over the long term.

He and wife Kate Middleton, the Princess of Wales, are keen to make their own way in their new roles and carry out duties that are both relevant and “authentic to them,” the source adds, and what people in a modern Wales of 2022 would expect from them. But they are taking their time to carve that path PEOPLE understands as they reflect on all the areas of their new roles including how they can support Welsh language and culture.

Prince William then had a meeting with members of the Welsh Youth Parliament, “offering an opportunity to get to the heart of issues of greatest importance to the younger generation,” as his office put it.

This is incredibly asinine and I imagine we’ll soon get similar briefings to the friendliest British outlets too, maybe the Telegraph will tease out the briefing into a series of stories about William’s commitment to eventually be keen about Wales. William and Kate “are keen to make their own way in their new roles and carry out duties that are both relevant and ‘authentic to them’” = William and Kate have no idea what they’re doing or what they will do because they’re two of the most inauthentic people in the world. “Authentic to them” – what is authentic to them, really? Buttons and gurning? 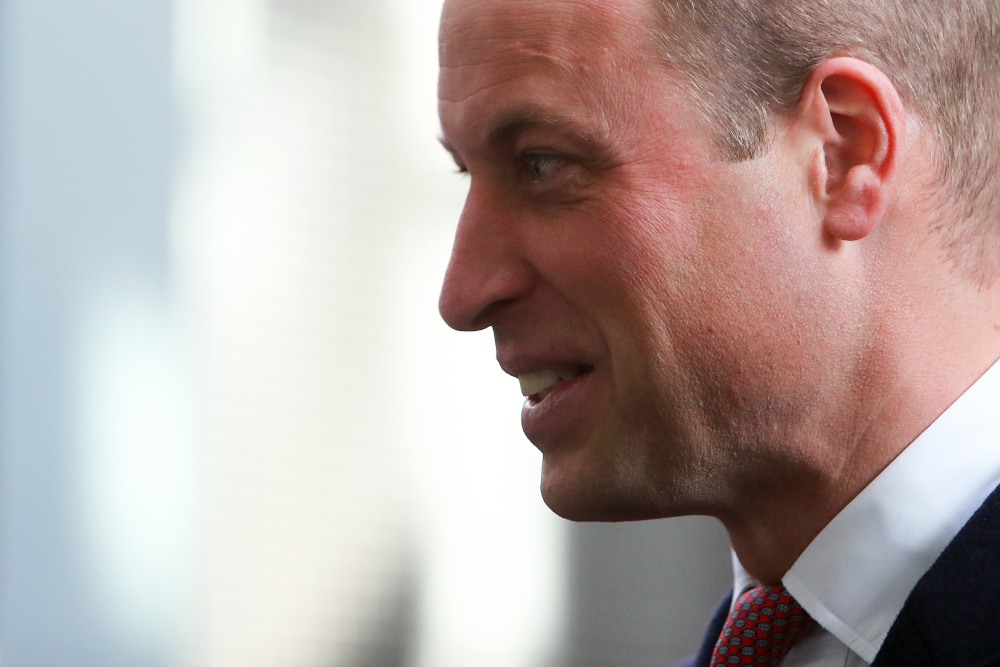 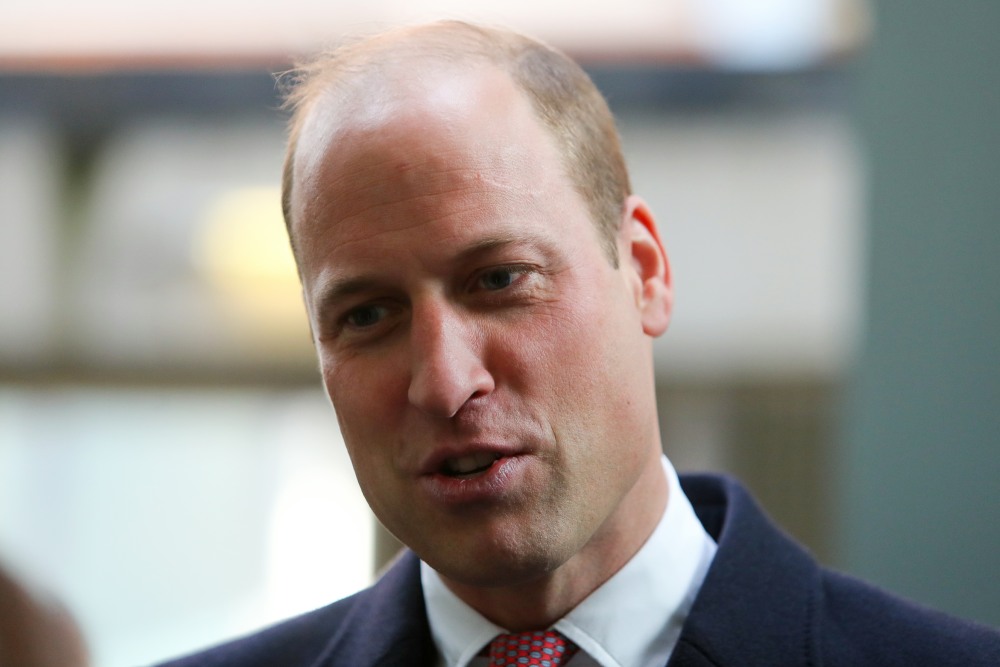 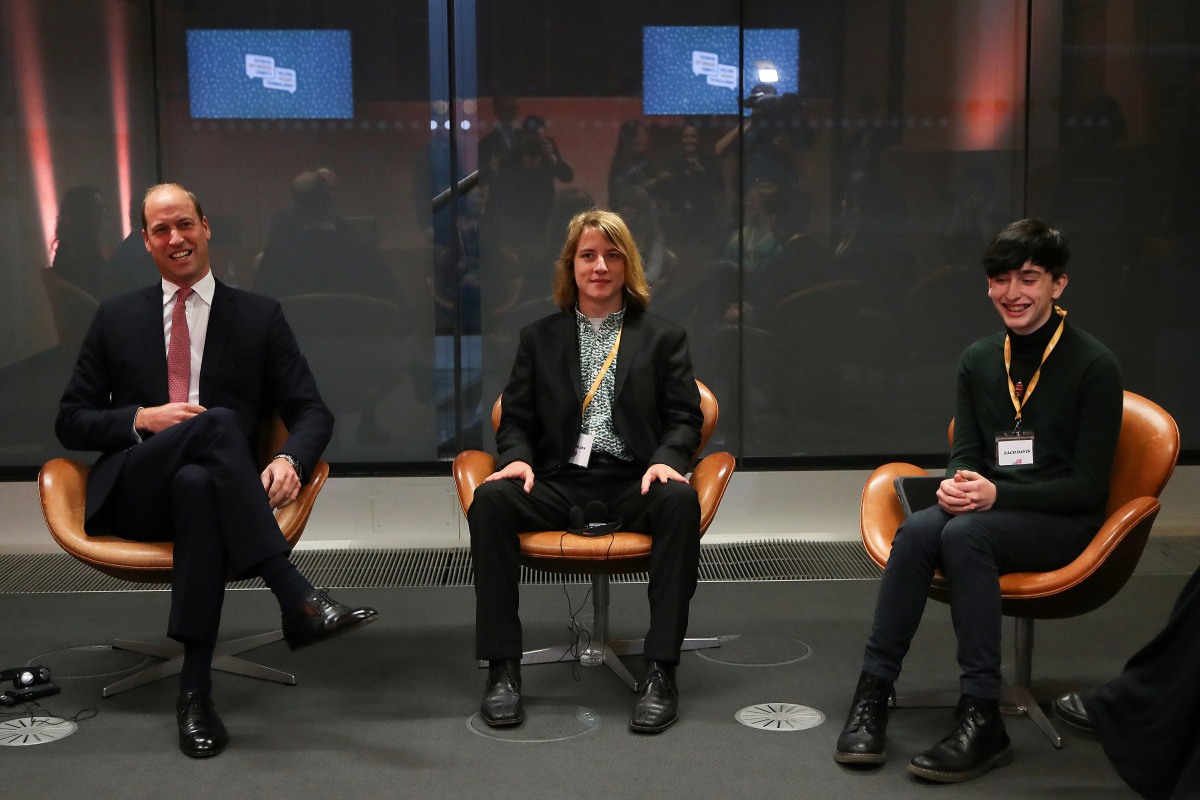