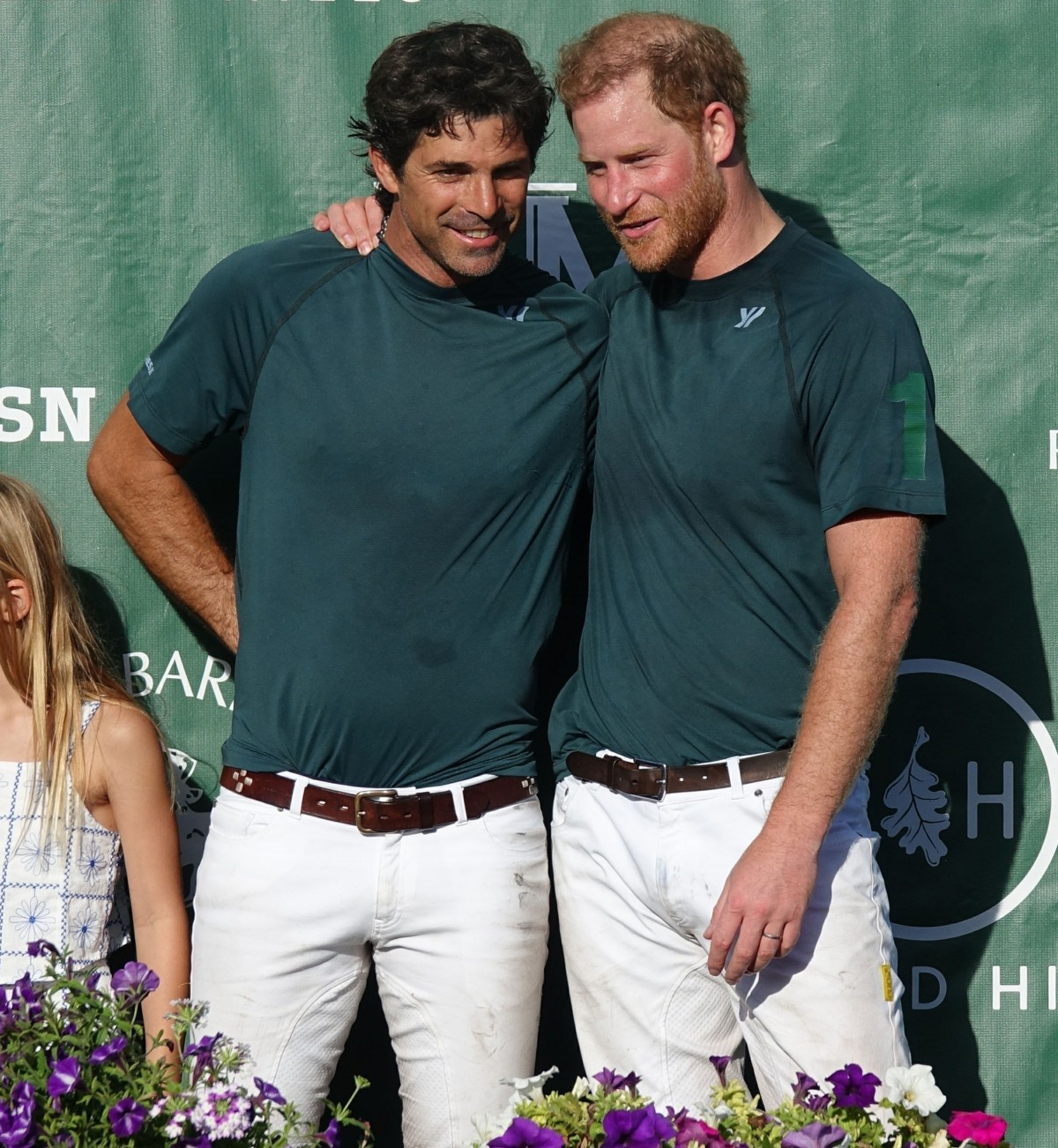 One of the minor things I’d like to know – but I’ll probably never hear about – is whether Prince Harry bought some polo ponies for himself in America. I think we would have heard about it if he moved his British polo ponies to America, and there was that weird story about how Prince William sold their polo ponies after Harry left the UK, when William (wrongly) believed that Harry had “given up” polo. So… did Harry buy a polo pony? Or is he borrowing someone else’s polo pony for his summer polo games? In any case, it turns out that Harry’s Hot Summer Polo Szn is not over. Harry is due in Colorado today for a charity match. He’s raising money for Sentebale with Nacho (his Argentinian brother).

The Duke of Sussex is set to participate in an annual polo tournament in Aspen, Colorado, to raise funds and awareness for his charity Sentebale. Prince Harry will play on the Sentebale team, joined by his longtime friend and the charity’s ambassador Nacho Figueras.

The Sentebale team is due to battle it out against the Royal Salute and the US Polo Assn teams in a round-robin tournament.

The Sentebale ISPS Handa Polo Cup is an annual tournament held in the Aspen Valley Polo Club. It serves as the single-largest fundraising event for the charity to advance its mission on behalf of young people across Lesotho and Botswana.

Information about whether the Duchess of Sussex will attend the event hasn’t been revealed.

“We are delighted to return once again to the stunning grounds of Aspen Valley Polo Club for the annual Sentebale ISPS Handa Polo Cup,” Harry said in a statement. “Sixteen years ago, Prince Seeiso and I founded Sentebale in honour of our mothers’ work in HIV, and named after my mum’s favourite flower, the ‘forget-me-not’ in Sesotho, representing our commitment to always remembering and advocating for those in need.

“We are all proud of the support we are able to give the young people of Lesotho and Botswana to feel empowered, healthy, resilient, and able to thrive. The funds raised this year will be invested in these communities at a critical time, as inequalities have been exacerbated by the pandemic. We are enormously grateful to our partners and supporters here today, especially our long-standing title sponsor, ISPS Handa, for making the day possible.”

Will Meghan be there? I don’t know. I doubt it. She’s got babies, beagles and rescue chickens to look after. Again, I’m fascinated by the logistics – is it BYOPP (Bring Your Own Polo Pony)? Does Harry handle the transport of polo ponies to Colorado? Or are the polo ponies provided in Colorado? Hm. Anyway, I love that Harry is still in the midst of his Hot Summer Polo Szn. The Other Brother was so mad and jealous about Harry’s Santa Barbara polo season that Will organized a charity polo match TOO. There’s still so much for William to copykeen – William will have to arrange a trip to Africa too, just like Harry. William will have to play another polo match for charity too, just like Harry. William will have to make a big speech in New York, just like Harry. Copykeening Harry is a full-time job for the Other Brother. 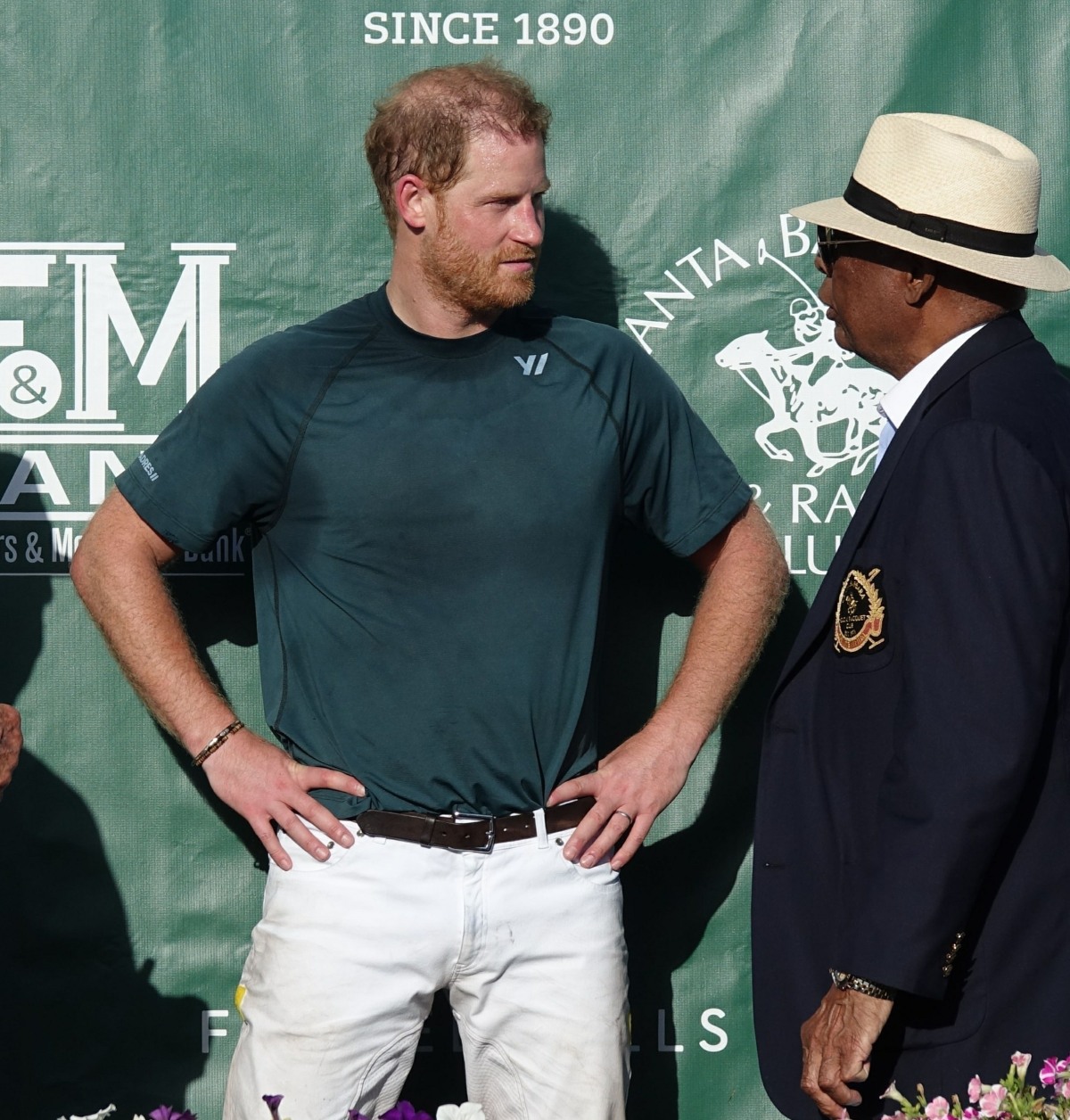 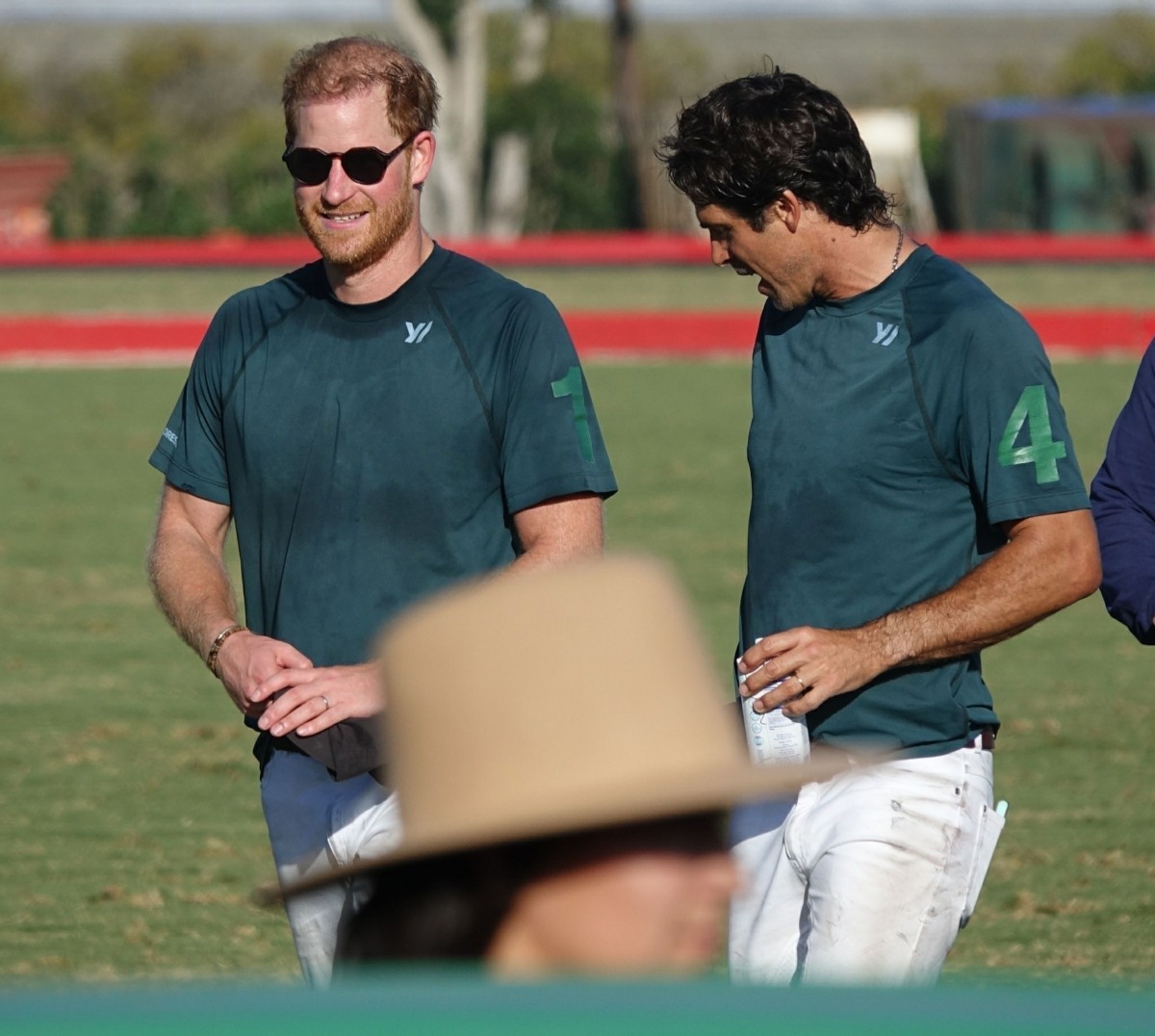