Prince Harry and Meghan Markle are softies for soft rock … hitting up a Jack Johnson concert!

The Duke and Duchess of Sussex watched Jack do his thing Wednesday night at the Santa Barbara Bowl, an outdoor venue that was packed. They weren’t exactly just part of the crowd … they watched the show from a special section cordoned off from the masses, with 10 other folks. 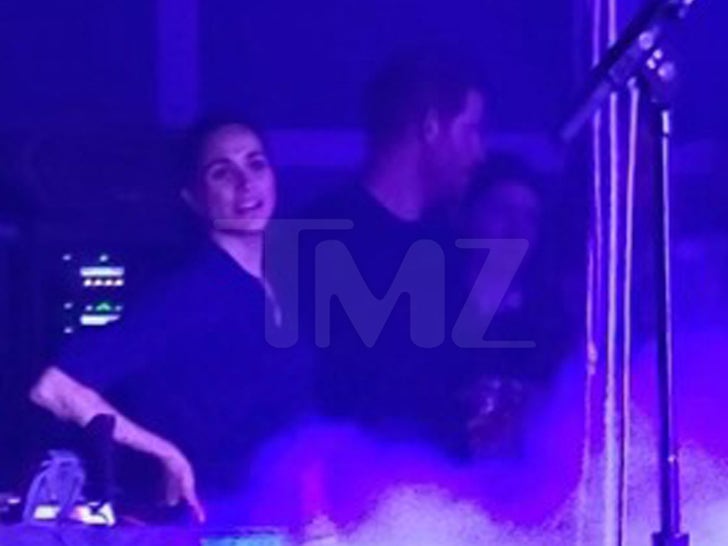 They cut loose during the show, dancing, swaying to the music and clearly familiar with Jack’s hits. It was clearly date night … Harry and Meghan were standing as he wrapped his arm around her waist. They were also friendly with the small group in their section … chatting them up. 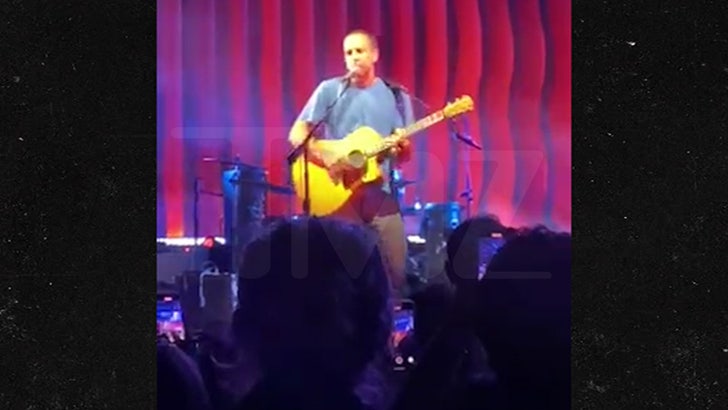 Meghan and Harry arrived separately … she got there around 8 PM and Harry pulled up about an hour later. 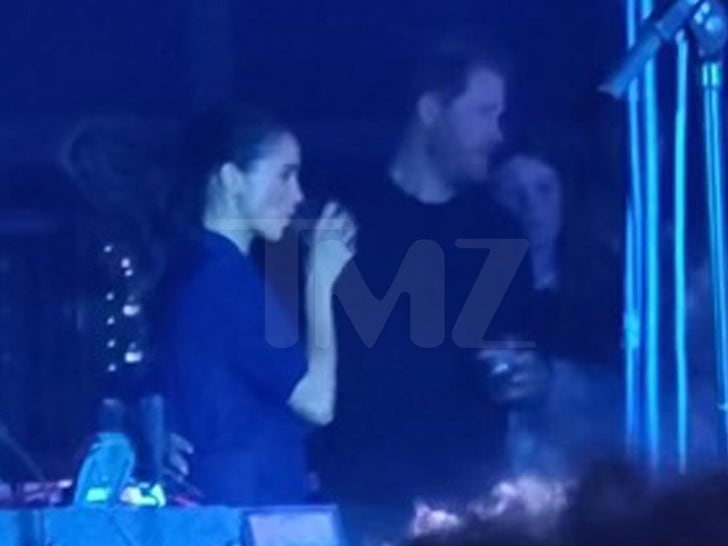 Of course, their night out comes weeks after Harry and Meghan went to the U.K. to attend all the Queen’s funeral events, after she died last month. 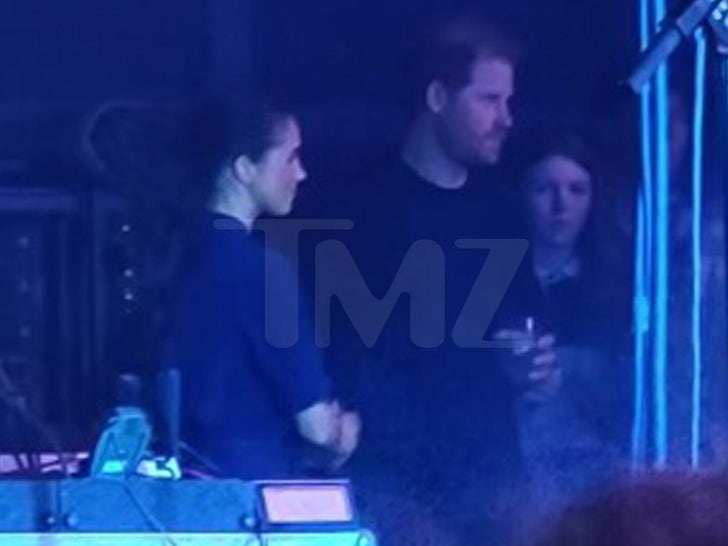 It’s been a tough few weeks for H&M with the Queen’s death … so the night was clearly a much-needed relief.