Carole Middleton has revealed a sweet holiday tradition she has with her grandkids.

Just days ago, Kate Middleton‘s mother gave her very first interview, in which she discussed her family and her life just west of London. Carole, who established the popular Party Pieces company in 1987, currently resides in Bucklebury with husband Michael Middleton. The couple, who are also the parents of Pippa Middleton and James Middleton, have four grandchildren. In addition to Kate and Prince William’s children—Prince George, 5, Princess Charlotte, 3, and Prince Louis, 7 months—they welcomed their fourth grandchild this fall when Pippa gave birth to her first child.

During her interview with The Telegraph, Carole revealed the holiday traditions her family has each year. It will be the first Christmas for Prince Louis, as well as Pippa’s son, so what traditions do they look forward to as they get older? 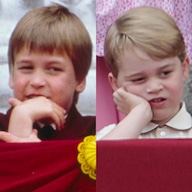 Carole shared in her interview that she likes to have multiple Christmas trees in her house, one in each of her grandkids’ rooms “so that they can decorate it themselves.” While Carole was perfectly fine discussing her grandchildren, she and husband Michael have made the decision not to talk about daughter Kate’s relationship with William in the press. “Over the years, it’s proved wise not to say anything,” Carole shared with the outlet.

We’ve learned more details about the lives of Prince George and Princess Charlotte recently. It was just last week that Kate shared the duo’s cute nickname for their dad. 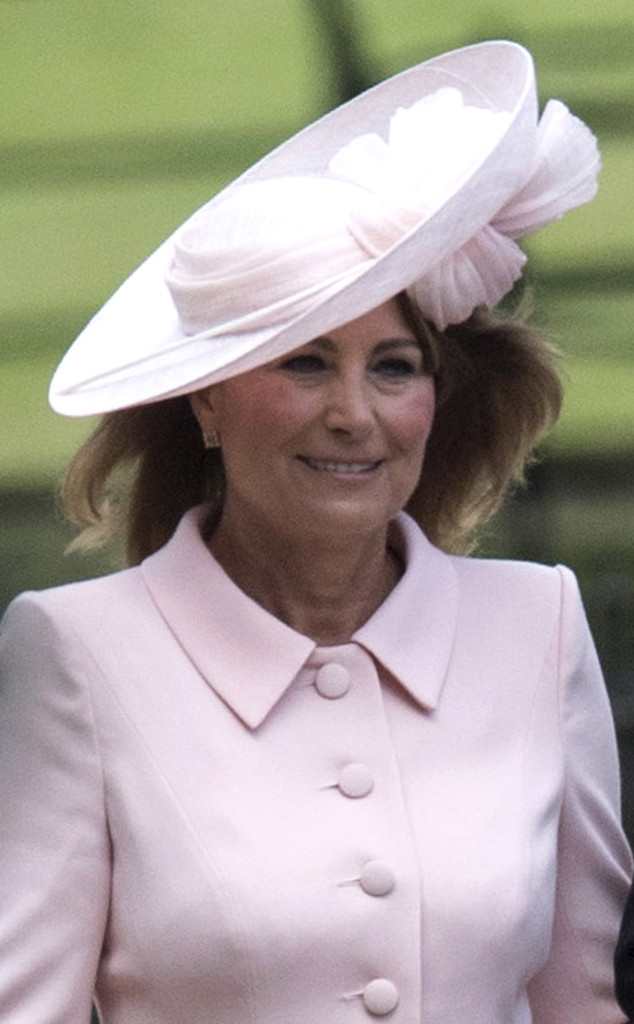 On Wednesday, the Duke and Duchess of Cambridge visited Leicester to pay tribute to those who died in a helicopter crash in October, including Leicester City football owner Vichai Srivaddhanaprabha. After leaving a bouquet tribute, William and Kate met with volunteers who had helped to move the floral tributes from outside the football club’s stadium to a nearby site. One of the volunteers, Leicester City season ticket holder Fiona Sturgess, 48, shared details about her chat with Kate.