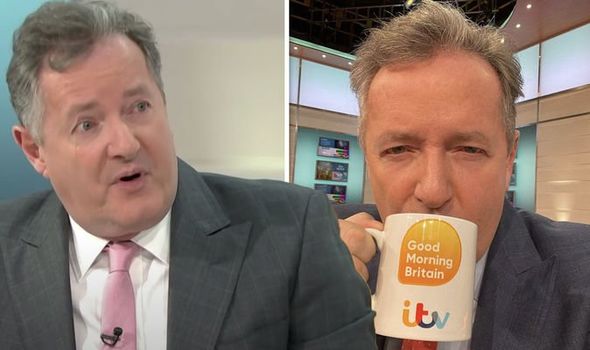 Piers Morgan, 55, has slammed claims of his “ITV demise” after his departure from Good Morning Britain.

The outspoken journalist’s exit was mired in controversy after he faced a record breaking number of Ofcom complaints due to his scathing comments about Meghan Markle and Prince Harry’s interview with Oprah Winfrey.

However, Piers has now taken to Twitter to inform his 7.8million followers that he is “already” back for another ITV appearance despite the backlash.

The presenter shared a photo of himself and Loose Women panelist Coleen Nolan on the set of his ITV show Life Stories.

Letting fans know that his chat with Coleen is set to air this evening, Piers simultaneously hit back at reports that suggested he had been dropped by ITV.

He penned: “Reports of my ITV demise have been greatly exaggerated….